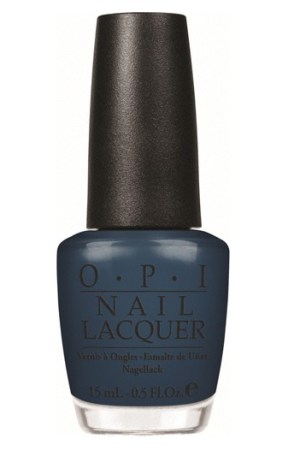 The palette runs from a dark green, named Cuckoo for This Color, to Glitzerland, a sparkly gold, to a vibrant pink red called Diva of Geneva. The collection will hit shelves globally in October and will be priced at $8.50.

“The Italian market has grown 60 percent in the last 12 months, and we expect high double-digit growth for 2010,” said Weiss-Fischmann, who revealed plans to enlarge the existing Italian distribution of 2,000 doors through perfumeries and professional salons.

Figures released by UniPro, the Italian association of cosmetics companies, reveal consumption of hand care products achieved higher-than-average growth in Italy last year, with an increase of 6.9 percent in 2009 to 191 million euros, or around $266.4 million at average exchange. Sales of nail lacquer alone grew 13 percent.

Taking advantage of Italy’s growing interest in nail care, Sephora, the LVMH Moët Hennessy Louis Vuitton-owned perfumery, unveiled a new nail bar on June 1 at its Italian flagship on Corso Vittorio Emanuele that opened here in March. Run by German nail brand Alessandro, the nail bar offers a range of treatments for men and women on the store’s mezzanine level.