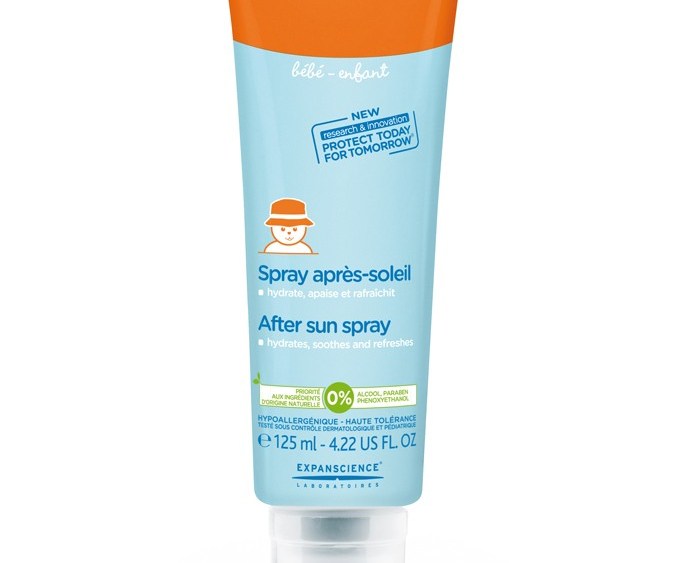 Looking to promote European skin-care sensibilities in the mass market, the baby-focused brand Mustela is in growth mode.

In fall 2014, Mustela, which is available on walgreens.com, will add a limited number of Walgreens stores to its multichannel distribution.

Mustela’s sales increased by 30 percent in the U.S in 2013, and the brand accounted for 2.8 percent market share among premium baby and children brands, according to Euromonitor International data provided by Mustela. Jean-Paul Berthomé, president of Mustela and chief executive officer of Expanscience Laboratory, said he is looking to increase sales by 20 percent in 2014 and double market share globally over the next five years. The Laboratoires Expanscience-owned company also aims to one day be the number-one premium baby brand globally.

Mustela, which is based in France, is the leading baby skin-care and stretch-marks brand in Europe, according to the company. Currently, it is distributed in 81 countries and is experiencing the greatest growth in the U.S.

Euromonitor reported that total baby- and child-specific products in the U.S. totaled $2.9 billion in 2012. “There are 132 million births per year so we have a lot of potential,” said Berthomé.

To double market share, the company is planning to develop programs and partnerships leveraging and showcasing new product innovations and scientific research to meet skin-care needs for both moms and babies. Mustela will continue to support the reformulation of the Bébé range, while innovating within the Mustela 9 Months collection designed to meet the needs of new and expectant mothers. Also, the corporation hopes to increase its global footprint by opening in one new market each year. This year, Mustela opened in Australia, and in 2013 in Brazil and Turkey.

“American moms want an emotional tie,” said Berthomé. “Imagery is really important. [Also,] the concept [of the campaign] is that the mother has the power.”

Four weeks after the campaign ran, Mustela saw sales increase between 12 percent and 26 percent across key accounts such as Target and Buy Buy Baby, adding an estimated $6 million to $7 million to the company’s current sales, according to industry sources.

Mustela launched its e-commerce site in the U.S. in 2013. The brand is also sold at Babies ‘R’ Us, Drugstore.com, Diapers.com, sephora.com, Nordstrom and other specialty retailers. With 41 stockkeeping units, the full lineup is priced between $6 for baby soap and $67 for a set of prenatal products.