The brand will enter Singapore and Korea, the third-biggest skin care market in the world, in April, and Japan in the fall. 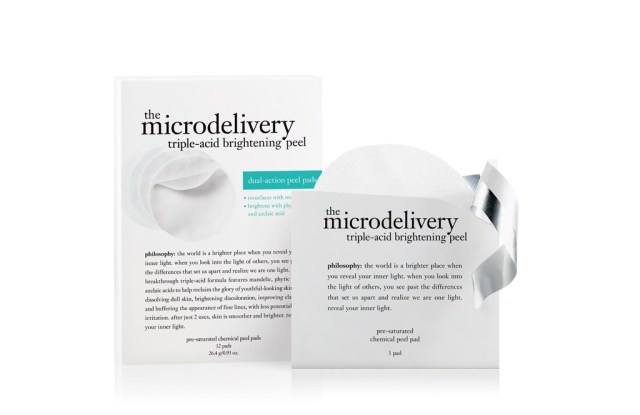 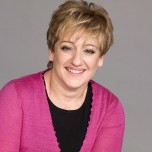 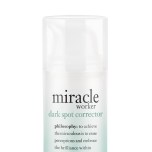 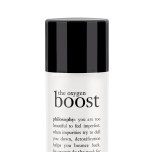 Philosophy is out to double its business in the U.S. over the next five years — with a big focus on expanding internationally — but with the goal of keeping domestic sales at 50 percent of overall revenue. Coty Inc. acquired the company for an undisclosed amount in November 2010, when Philosophy reportedly had $200 million in sales.

Liz Garrett, who formerly oversaw Coty’s U.K. business, was named president of Philosophy in March, and her first order of business is to take aim at Asia.

With that, Philosophy will enter Korea, the third-biggest skin care market in the world, in April, as well as Singapore. The brand plans to enter Japan in the fall and China, the “Holy Grail” of Asia, in 2013 due to Chinese regulations. Philosophy will be Coty’s entry into China’s prestige market. T-Joy, which Coty acquired around the same time as Philosophy, will serve as a distribution opportunity for Coty’s Adidas and Rimmel brands into China’s mass market.

More than 50 percent of Philosophy’s business is skin care; the balance is made up of fragrance, bath and body, gifting and color cosmetics.

QVC is Philosophy’s biggest “retailer,” followed by Sephora and Ulta. It is also sold in Nordstrom and Macy’s and on the brand’s Web site for a total of about 1,400 doors overall in the U.S. About 20 percent of sales are made through the Philosophy Web site, which has auto delivery. The brand also has more than 145,000 fans on Facebook.

Within skin care, Philosophy’s main pillars are antiaging, which is represented by the Miracle Worker franchise and its star product, Retinol Pads; cleansing, which is dominated by Purity, the multitasking, all-in-one cleanser, and moisturizing, with Hope in a Jar.

The company was founded in 1996 by Cristina Carlino. Prior to Coty Inc., Philosophy was owned by The Carlyle Group.

One-third of Philosophy’s fragrance business is from bath and body shower gels, another third from body lotion and another third from juice. Philosophy also has a mineral powder foundation called Super Natural Airbrushed Canvas, as well as a focused cosmetics line called Divine Color, which is sold exclusively on QVC.

In 2012, the brand plans to offer additional product innovation within their core franchises to reinforce its strength, as well as a new franchise within the antiaging category. New items include the microdelivery triple-acid brightening peel — which launches on QVC and qvc.com and at Sephora and on sephora.com at the end of December, on philosophy.com in February and to all other retailers in April. There will also be an Oxygen Boost Daily Energizing Oxygen Elixir.

Also next year, Philosophy will push new advertising. There is currently a 37 percent awareness in the U.S., Garrett said. So in April, the company is launching an infomercial touting Miracle Worker. There will also be a print campaign featuring its core franchises.