The company, which is in major revamp mode, is taking on new categories including women’s, prestige body care and the masstige market. 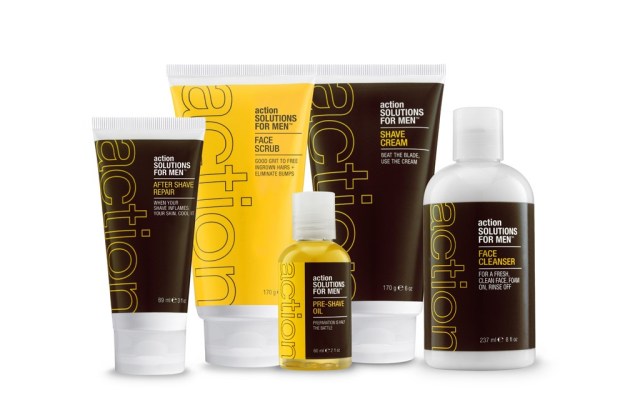 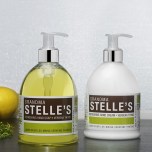 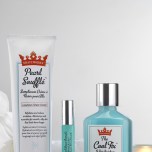 Historically focused on the more rugged gender, skin care line, Anthony Logistics for Men, has changed its name to Anthony and is expanding its horizons.

The company, which is in major revamp mode, is taking on new categories including women’s, prestige body care, the masstige market and the intimates category. “We started off as a single-branded company with the idea to grow the business into a portfolio and diversify ourselves,” said Anthony Sosnick, founder and president, adding that Anthony products are carried at about 2,500 retailers across 25 countries. “I love the men’s business, but the women’s and gender-neutral [categories] are much larger.”

According to Sosnick, over the past two years the company has been focused on broadening its portfolio with increased sales and reach in mind. Taking inspiration from established multibrand beauty players like Estée Lauder and L’Oréal, Sosnick said expanding his business is his main focus. “As the men’s market changes and evolves, it’s important to take advantage of our infrastructure and leverage it,” said Sosnick, the sole investor of his company. “Because we have no outside investors, it allows us to be creative.”

Beginning in 2009, Anthony began folding in new categories like the female-oriented Shaveworks into its offerings. Shaveworks, which includes one product, The Cool Fix, $25, a calming aftershave balm, will add two products later this month, the Cool Fix Rollerball, $21, and Pearl Soufflé Shave Cream, $22. Sosnick said the range, which is available at Sephora, will expand in the next 12 to 24 months. “We want to own the category of women’s shaving and waxing concerns,” he said. “We see huge potential in this category and very few players in the market at this time.”

Sosnick is also taking on new distribution channels, namely the masstige market, with the 10-stockkeeping-unit Action Solutions for Men. It is a line of men’s paraben-free skin-care offerings, rolling out now and expanding in the fall to more than 500 Kohl’s, 200 Duane Reade doors and 300 boutiques across Europe, Asia and the U.S. “Action offers a point of difference for the mass consumer,” said Sosnick, adding that plans call for the range to be distributed via 1,000 domestic and international doors in the first year. “We wanted to offer upscale formulas for that consumer as well.”

With product names like Shave Cream, Face Scrub and Pre Shave Oil, the line, priced between $8 and $11, is designed to be “simple and to the point.”

Grandma Stelle’s, due out in spring 2014, is another new collection coming from Anthony. Designed primarily for women seeking prestige body care, the range, inspired by and named after Sosnick’s grandmother, will include 10 products priced between $20 and $30 to start. The collection is expected to hit more than 300 doors during its first year at retail. “The premise is an old-world feel with new-world technology,” said Sosnick, adding that he is in talks with national retail chains.

In a more unexpected venture, Sosnick also has his sights set on the personal care category with a new collection of five products, including moisturizers and massage candles. For the new brand, Emily & Tony, which will be launched in June to 200 independent boutiques, Sosnick partnered with sex therapist and relationship adviser, Emily Morse, who was featured on Bravo’s Miss Advised, and is cohost of Dr. Drew’s show, “Loveline.”

“Emily has a lot of great relationships with a lot of [specialty] stores,” said Sosnick, who also plans to utilize a direct-sale model to sell the Emily & Tony brand. “With our new strategy, we decided to align ourselves with retailers that share the same vision.”

Moving forward, Sosnick said the brand will be focused on growing its social media presence, including e-commerce and online content. Anthony is also developing two mobile apps for iPhone and Android. And come fall of this year, the Anthony line, which launched in 2000, will be repackaged, featuring a more “cohesive” feel. Formulas will also be updated to be paraben-free.

Although the company declined to break out sales figures, industry sources estimate the new additions to the business could generate $18 million to $20 million in their first year at retail.