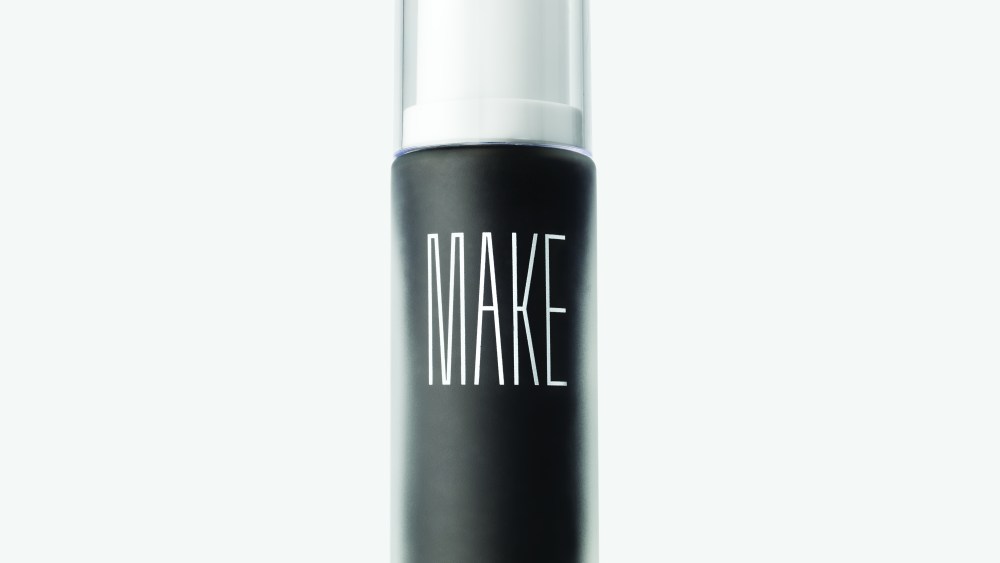 In its first big international push, the New York-based beauty company is launching with Net-a-porter, as well as Harvey Nichols and Bloomingdale’s in the Middle East later in the year. Make will launch its 30 best-selling products, including its Moonlight Moisturizing Primer ($55) and Universal Stick ($24), with Net-a-porter on April 5.

“It’s incredibly brand-positive in terms of their positioning and audience, it’s so in line with who the Make consumer is, and this really allows us to finally reach an international audience,” said Make creative director Ariana Mouyiaris of the Net-a-porter launch. “The pieces they’ve pulled from our collection are a curated selection of our best sellers, so it’s a platform and a testing ground for us to see what is getting traction internationally.”

Al Tayer is taking significantly more stockkeeping units into the Middle East later in the year.

“They’re taking a selection of about 150 of our stockkeeping units to Harvey Nichols and Bloomingdale’s in the Middle East, which is launching in June,” said William Smolen, Make’s business director. “We spent the past couple of years focused on building our own direct to consumer business, and we’ve seen significant growth, and we now own that relationship with our Millennial consumer,” he added. “Because we couldn’t sell outside the United States, this allows us to continue that on a very well-respected platform.”

Even without the moves, Make has been growing at triple digits. Make would not comment on projected growth or specific sales figures, but industry sources estimated 2016 sales at around $2 million. Make’s products are manufactured by Mana Products, its parent company (led by chief executive officer Nikos Mouyiaris, Ariana’s father). The added international distribution adds to Make’s existing channels — including Anthropologie locations, the company’s branded web site, Need Supply Co., Birchbox and other online and retail boutiques. Make also sells an assortment of products in Amazon’s Luxury Beauty section. The business donates 10 percent of all sales to the We See Beauty Foundation, which supports women-run, worker-owned cooperative businesses.

At the same time as it is ramping up distribution efforts, Make is continuing to roll out products. The brand just launched Succulent Skin Gel, $25, which contains Aloe Vera, Prickly Pear, chamomile, Calendula and Comfrey to calm skin and reduce the impact of infrared rays. In June, Make will launch its Succulent Mist, also $25, which contains Aloe Vera, Prickly Pear and Hyaluronic Acid with the goal of reducing redness and detoxifying skin.

“Succulents have this great adaptability,” Mouyiaris said, of the inspiration behind Make’s latest skin-care products. The launches fall in line with the brand’s goal of creating products that “address contemporary skin issues,” which she said includes environmental and light-related stressors. Make’s Moonlight Moisturizer Primer, for example, was formulated to protect skin against blue light and help synthesize vitamin D, she said.

Multitasking products have done well for the brand, Mouyiaris said, and that is where Make continues to focus in terms of product development. “Hybrid products, whether they’re hybrid skin-care makeup products…we see as [an] area that we’ll continue to develop.”