Milk Does a Body Good

While many athletes opt to retire in sportscasting, Australian champion swimmer Michael Klim hung up his bathing suit to start his own beauty business, Milk.

By Stephanie Epiro on May 8, 2009
View Slideshow 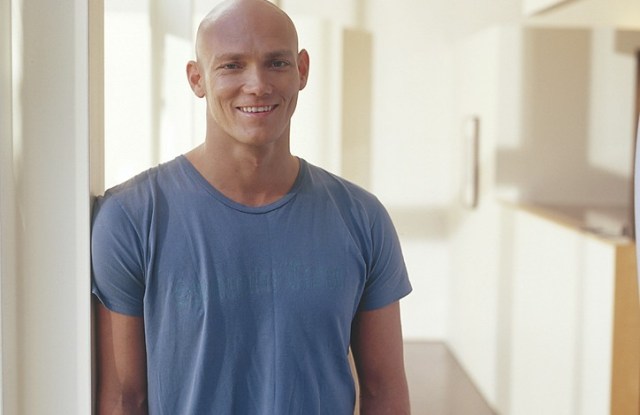 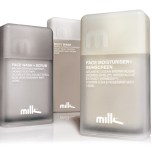 While many professional athletes opt for a retirement career in sportscasting, Australian champion swimmer Michael Klim hung up his bathing suit to start his own beauty business, Milk. Why beauty? “Probably because I’m quite vain,” jokes the 31-year-old.

But the real story behind Milk, his nascent men’s skin care line, came about more naturally. “Australia has a harsh environment and combined with being in the chlorinated pool — I was always on the lookout for products that could nourish my skin,” he says. When Klim retired two years ago, his wife Lindy encouraged him to make his idea a reality. To nail down the right formulas, he gave samples to his mates — a bunch of Aussie champion swimmers — until they were perfect.

“They were great guinea pigs,” Klim says with a laugh.

The products are formulated with marine ingredients such as sea algae; upcoming launches include facial cleansing cloths designed to cut through stubble, as well as cuticle balm. Under Lindy’s direction, Milk recently added an organic baby range of four products. Klim is eyeing other categories, too, including expectant mothers and an active line for athletes.

For now, though, he’s focused on getting his brand on shelves beyond those down under. Launched last August, Milk is currently available at Myer in Australia and is expected to hit European and U.K. shelves by next year.

“When I was a swimmer I was in total control, I wanted to be the best in the world; now I am a tiny, little fish in an amazing new world and I love it,” says Klim. “I want to create a brand that I’m proud of, and people will enjoy.”