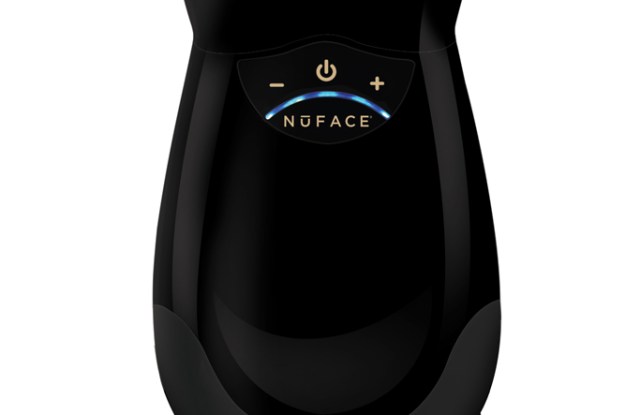 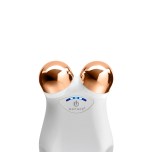 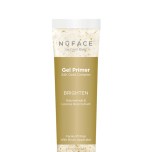 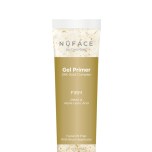 It’s been 10 years since NuFACE, the antiaging microcurrent facial device company, came onto the market and to celebrate its milestone, the company is going for gold.

Also launching in September from NuFACE are two gel primers containing 24-karat gold flakes with a brush applicator priced at $39 each. One is for brightening and the other is for firming. Both are meant to be applied before using the Trinity device and don’t need to be washed off when finished. The limited-edition devices and gel primers will be sold in its full distribution including Sephora, Ulta and QVC.

Although Valdez-Peterson wouldn’t talk financials, industry sources estimate that the gel primers, which are part of the permanent line, will bring in $4 million at retail in its first year.

But NuFACE has even more of a reason to celebrate this big landmark. According to the company, sales are up 52 percent this year and have grown 57 percent in the professional channel.

Valdez-Peterson noted that one of the company’s strongest markets is Asia. Recently, the brand launched on the Hyundai Home Shopping Network and sold through 130 percent of its goal. NuFACE ended up being the best new vendor on a launch day for Hyundai in 15 years.

NuFACE’s distribution has been consistently growing. The brand is sold at 2,240 doors in 11 countries. It is carried in the U.S. at stores such as Nordstrom, Ulta, Sephora and Space NK. NuFACE will launch on QVC Germany in July and will enter 12 Mecca doors in October and 20 Space NK stores in the U.K. in fall. The brand will also begin holding pop-up facial contouring events in select Sephora doors this summer.

“This year, we’re really focused on going deep rather than wide,” Valdez-Peterson said. “We have great distribution already with our retailers, so it’s making sure that we’re touching all of those doors. We have a 360 [degree] approach so we’re really investing within the places we’re sold, rather than just adding a number of doors. Plus, there’s more awareness for the category and for the brand.”