The "clean beauty" brand is expected to help strengthen the Japanese company's footprint in the global beauty industry.

TOKYO — After months of speculation, Shiseido announced Tuesday that it has signed a deal to acquire a 100 percent stake in “clean beauty” brand Drunk Elephant, in a transaction valued at approximately $845 million. The move is the latest step in the Japanese beauty company’s push to become a bigger player with a more global footprint.

Founded in 2012 by Tiffany Masterson and launched in August 2013, Drunk Elephant helped to pioneer the clean beauty movement. It saw exponential sales growth, with estimates putting its net sales for 2018 close to $100 million. It has attracted customers representing a wide range of demographics, but is especially popular among Millennials and Gen Z.

“Drunk Elephant will be able to leverage Shiseido’s global platform and resources to expand into new and existing markets both in the Americas and internationally including Europe and Asia,” Shiseido said in its release. “Shiseido’s Global Innovation Center and Digital Center of Excellence will provide a wealth of expertise and a unique support network, maximizing Drunk Elephant’s opportunities for growth and development across all channels.”

Speculation about the possible sale of Drunk Elephant had been ongoing since early this year, and just last week it was rumored that Shiseido and Estée Lauder were among the finalists for the transaction.

Masahiko Uotani, Shiseido’s president and chief executive officer whose contract was just renewed for an additional five years in late September, called Drunk Elephant “one of the fastest-growing skin-care brands in history.”

“Drunk Elephant’s approach strongly resonates with its highly engaged and loyal consumers, who value the integrity and effectiveness of Drunk Elephant’s formulations combined with a fun, curious approach,” Uotani was quoted as saying in the release. “I am confident that under Marc Rey’s leadership in the Americas and Shiseido’s global platform and unique resources, we will strongly support Drunk Elephant on its ongoing growth trajectory.” 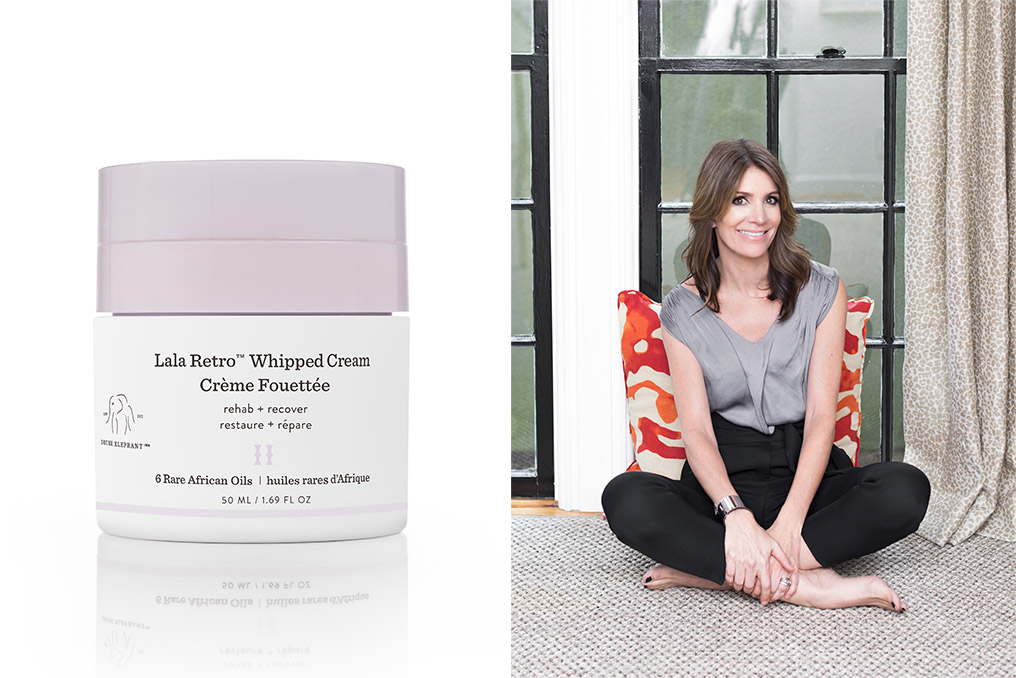 Rey, chief executive officer of Shiseido Americas and chief growth officer of Shiseido, said,” This new and incredibly exciting partnership builds on Shiseido’s significant momentum and successful track record of acquiring distinctive, best-in-class brands. Drunk Elephant is changing the way people understand and experience beauty by offering products that are effective and clean compatible. Drunk Elephant is built on a strong brand foundation and a unique philosophy that fits perfectly with Shiseido’s values and skin-care heritage. Our innovative and people-first cultures are well aligned, and we share an unwavering commitment to our consumers. I also believe the brand will contribute to the business performance of Shiseido Americas.”

“I started this business as an industry outsider, and from the beginning I did things a little differently,” Masterson said. “To join with a powerhouse beauty company such as Shiseido that leads the industry in innovation and global excellence is a dream come true for me and for Drunk Elephant. We share similar values, most importantly an unwavering commitment to the consumer. I chose a partner who will let the brand continue to be itself, with the same formulations and the same team.”

The transaction is expected to close before the end of the year. When complete, Drunk Elephant will operate within Shiseido Americas, and Masterson will continue in her role as chief creative officer while also assuming the title of president, reporting directly to Rey.

The Great Essential Oil Debate: The Argument For and Against