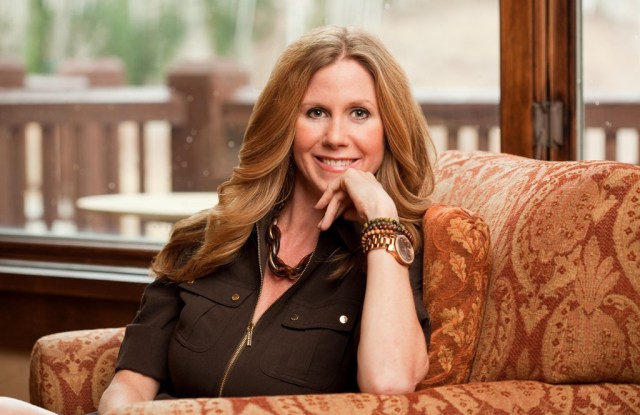 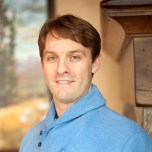 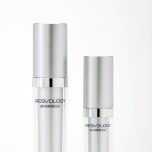 Set to launch in early 2013, the line contains a stabilized form of reveratryl acetate, a molecule called 4-AR, discovered accidentally through cancer research at Brigham Young University. It is said to make skin act younger. “This clinically-proven molecule, first isolated by researchers seeking cures for cancer and other age related diseases, works with your genes to keep skin cells acting younger and from getting older,” said Resvology chief executive officer, Kevin Passey, adding that, “4-AR interrupts the signs of aging to help genes build youth on a cellular level and Resvology is the only skin care in the world to have it.”

According to Walsh, who founded The Beauty Bar in 1998, “a perfect component of the brand is that it is incredible science from the mountains,” she said.

The first round of products will include the Age Corrective Wrinkle Treatment, $129, Age Corrective Eye Cream, $89, and Gentle Cleansing Gel, $29, all of which will debut at the 2013 Sundance Festival in mid-January. “We are from the Park City area and Sundance is the highest profile event that happens in Utah,” said Passey, adding that the range will be launched at one of Sundance’s opening night events.

According to the brand, the 4-AR molecule, which is present in each Resvology product, activates 85 “key skin genes and fuels gene activity by 330 percent.” In addition, it is said to combat crow’s feet and fine lines and boost the presence of collagen and elastin in skin. “The molecule helps our body know what it is supposed to do,” said Passey. “When we came across it, we saw a bigger potential for other commercialized products.” Other ingredients utilized in the range include hydrating panthenol, glucosamine, for even skin tone, barley, sandalwood and olive extracts to renew skin’s moisture barrier and vitamins A, E and C and green tea for antioxidant protection.

In early 2013, Resvology, which is owned by an independent health-care investment firm, Crocker Ventures, will roll out to QVC and is launching in more than 200 doors, including ski resorts and on Resvology.com. Industry sources expect the range to generate more than $10 million in its first year at retail.

“When we first started thinking about how to take this to market, we came very quickly to understand that there is a big education piece to selling the brand to the average beauty consumer because the technology is very deep,” said Passey, adding that both QVC and Sephora would allow the brand to educate consumers on the product. “This isn’t a line that is easily understood just from looking at a box on a shelf.” Next spring will bring three additional Resvology products: Age Corrective Brightening Serum, Age Corrective Day Moisture SPF20 and Age Corrective CC Cream SPF 15. Set to launch in fall, 2013 is the Snow Flower Collection, comprised of the Intense Moisture Mask, Replenishing Moisture Veil PM and Maximum Moisture Lip Caress.