Lower expenses boosted fourth-quarter gains for Adidas, but the sporting goods maker warned sales and profits would decline this year. 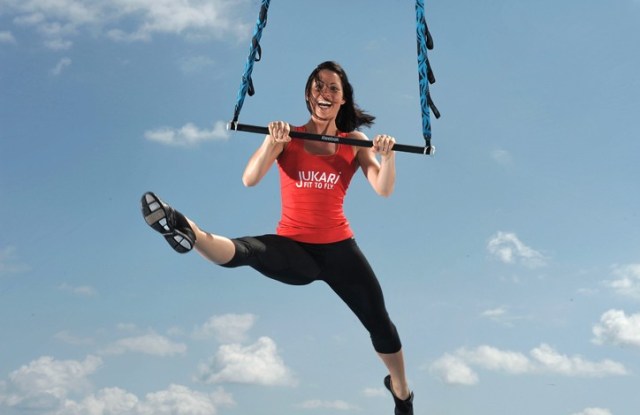 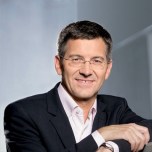 Chairman and chief executive Herbert Hainer said 2008 “was a great year, in which we delivered strongly and prepared all our brands for even better performance going forward.” Looking forward, he said: “Consumers will spend less. And that will have a bearing on virtually all consumer goods companies and retailers.”

In the quarter, strong growth at the Adidas brand offset declines at both Reebok and TaylorMade-Adidas Golf to lift group sales 6 percent to 2.57 billion euros, or $3.39 billion. Dollar figures have been converted from euros at average exchange rates.

The company said Reebok has now cleared out most of its old lower-priced stock and hopes upcoming product innovations, such as the partnership with Cirque du Soleil announced last week, will help drive the brand to maintain sales levels in 2009.

However, Hainer warned that ongoing discounting in mature markets plus slowing growth rates in emerging markets, rising raw material and labor costs would impact its 2009 performance. The company is forecasting a low- to midsingle-digit sales decline on a currency-neutral basis. It also expects operating margin and earnings per share to decline this year.

Reflecting the tougher climate, Reebok’s order backlogs at yearend were down 17 percent while backlogs for Adidas were down 6 percent.

Hainer said the group will take a two-fold strategy to tackle the current downturn: Controlling costs while at the same time investing in developing its own retail doors and signing partnerships. “We will not cost-cut our way out of this crisis,” Hainer insisted Wednesday. “I believe the real winners of this crisis will be the ones who remain consistent with their long-term strategies.”

He added the group will continue to prioritize its own retail network with plans to generate 35 percent of revenues through its own stores, shop-in-shops and e-commerce outlets in the coming years, from 18 percent in 2008. Next week, Adidas will unveil a Paris boutique for its new fashion-orientated SLVR label after a New York boutique opened in February.