Altagamma Forecasts Lack of Workforce in High-End Companies by 2023

The association released a tome highlighting that the industry will miss 236,000 professionals profiles in five years.

MILAN — The Italian high-end companies operating in fashion, design, hospitality, automotive and food categories will face a lack of 236,000 professional profiles by 2023, according to Altagamma.

The association, which represents more than 100 Italian cultural and creative high-end firms, on Thursday presented a book highlighting the issue at Rome’s Palazzo Montecitorio, which houses Italy’s chamber of deputies.

Dubbed “I Talenti del Fare,” or “The talents of making” in English, the book offers an analysis of the companies’ current situation and forecasts the challenges the industry will have to face in the future.

“In the upcoming years, Made in Italy manufacturing companies and those offering services will see a lack of a consistent part of qualified workforce needed to fuel their growth,” said Altagamma’s president Andrea Illy.

Out of the 236,000 jobs expected to be missing, 70 percent are technicians, as specialized schools are not enrolling and training enough students to meet the companies’ demand. According to the tome, the gap is a result of institutional and technical issues since schools are managed independently by each region, and also due to the little appeal these types of jobs hold for younger generations.

In the next five years, the companies represented by Altagamma will need to employ 46,400 people in fashion, 18,300 in design and 33,220 in hospitality. The average percentage of technical roles requested in each category is 67 percent. In particular, Italian high-end fashion companies will need trained professionals to cover craftsmanship roles in the footwear and leather goods categories as well as prototype-makers and tailors for the apparel, knitwear and textile sectors.

“To worsen the gap between the job demand and offer, there’s a misalignment between the skills requested by the industry and the professional training programs as well as a lack of vocation of the younger generations,” said Altagamma’s managing director Stefania Lazzaroni, who hopes the publication will help enhance the appeal of these jobs, save artisanal roles risking extinction and ultimately support the Italian companies in growing and increasing their competitiveness worldwide. 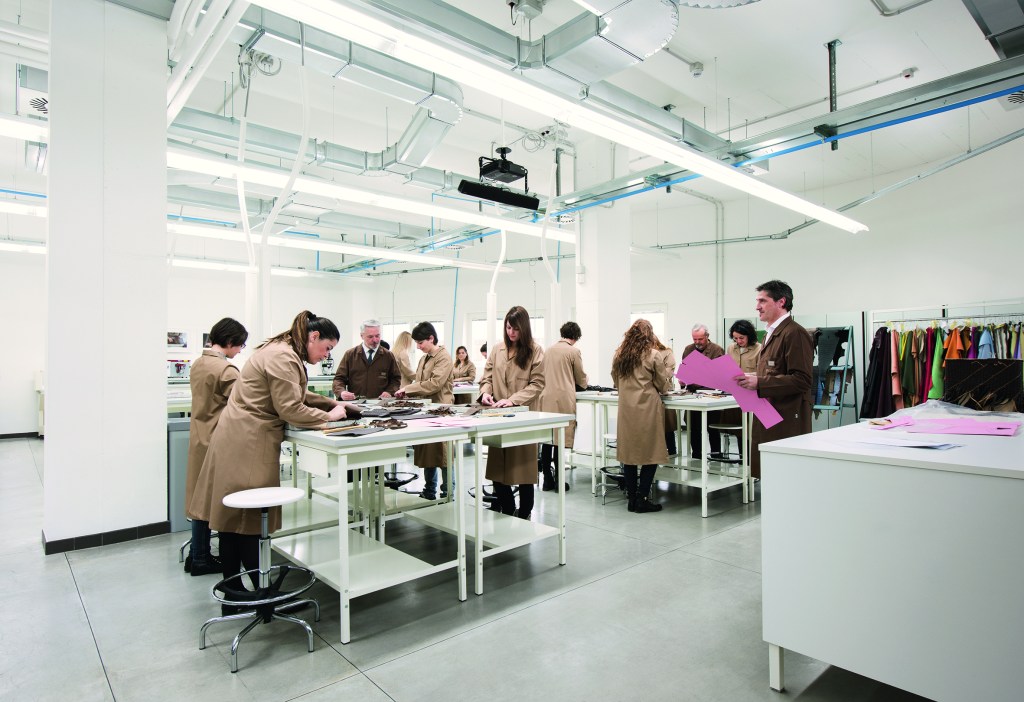 For this reason, the book mentions 24 Altagamma Corporate Academy cases — referencing laboratories, educational and internship programs implemented by companies that are part of the association — to highlight the importance luxury players are already giving to craftsmanship.

To further raise awareness of the topic, Altagamma also presented the “MANIfesto” 30-second video campaign spotlighting the importance of craftsmanship for the Italian industry. The clip focuses on manufacturing skills and gestures done by hand, as the name of the campaign also references the Italian word “mani,” standing for “hands” in English.