LONDON  — The British capital is famous for its niche luxury names and for retail brands dotted around St. James’s, Mayfair and Piccadilly selling everything from bespoke shirts, monogrammed slippers and men’s accessories to wheels of Stilton and marmalades that commemorate great historical moments, such as Vice Admiral Nelson’s victory over the French at Trafalgar in 1805.

Over the years Authentic Bespoke Ltd. thank has been gathering some of those niche names into a luxury group, and on Monday it plans to reveal its latest acquisition, that of Capellino Design Ltd., owner of the Ally Capellino accessories brand.

Capellino, known for its colorful leather and waxed cotton bags, backpacks and satchels for men and women, will join shirt makers Budd, which has a jewel box of a shop just off Piccadilly; Tusting leather goods, and the U.S. retailer and wholesaler Sterling & Burke. 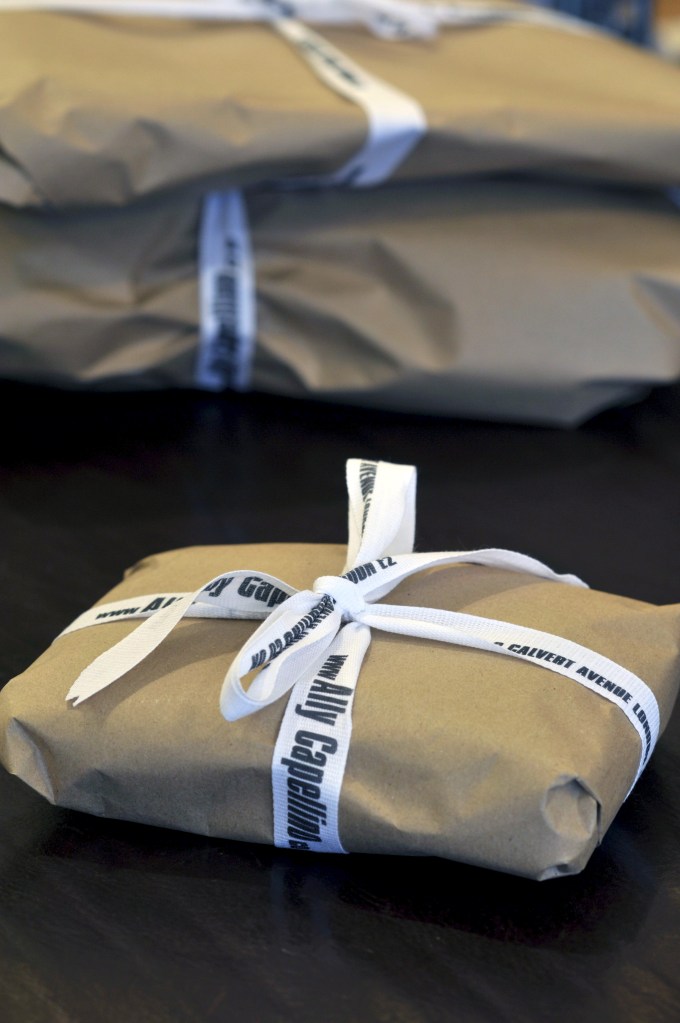 In addition, Alison Lloyd, the designer and founder of Ally Capellino, will become group creative director working alongside the AB management team across the brand portfolio.

“The Ally Capellino brand was created over 30 years ago and has built a reputation for long-lasting, relevant design quality. I trust that the merger with the AB Group will help us to develop and deliver Ally Capellino to a bigger audience. The support and understanding that the AB team have of the brand values are vital to the growth of our much-loved label,” said Lloyd.

The brand is stocked internationally, has two London shops and a collaboration with London’s Ace Hotel. It also does an Artists range for the Tate museums.

The AB Group was co-founded in 2017 by Stephen Murphy, whose title is chairman, and Rebecca Simonds, who is chief executive officer, with the goal of helping predominantly small British brands with an artisanal or design expertise to grow. The in-house team works across the portfolio on e-commerce, international sales, logistics and executing growth strategy.

Simonds said the group had been looking for “a true creative talent to add to the mix, and we are really pleased that we were able to persuade Ally to join.”

Murphy described AB’s backers as unique, with a desire to preserve “authentic craft and design skills and the courteous human retail experiences that we pride ourselves on.”

The owners of the brands within AB Group are also among its largest shareholders. “It’s a structure that promotes the exchange of knowledge and skills and encourages us all to work very hard for each other,” said Simonds.

The AB Group has recently formed a wholly owned subsidiary in the northern Chinese port city of Tianjin, to better service the Chinese market and to operate a new concept store for Tusting.

Murphy and Simonds had worked together previously at The Watch Gallery, which was sold to Bucherer in March 2017. They had also helped to turn around the Savile Row tailor Huntsman & Sons, before selling it to Pierre Lagrange in 2013.

The board of AB Group includes Lloyd Amsdon, cofounder of Watchfinder, which was sold to Compagnie Financière Richemont last year, and Michael Klein, former vice chairman of Citigroup Inc. and international financial adviser.