Organizers say the central German city, better known for its financial district, plans to be more international and to compete with Paris and Milan.

Three of the most important fashion trade shows in Berlin are moving to Frankfurt, organizers announced Monday.

The first iteration of the new Frankfurt Fashion Week will involve five fashion platforms, three trade fairs and two conferences, one on sustainability in fashion and the other on technology. There will also be runway shows held on the city’s landmark bridge, the Eiserner Steg, which crosses the river Main and lies about three kilometers from the trade fair halls. Around 2,000 designers are expected to take part and 140,000 visitors are anticipated.

State authorities estimate that the event, which is slated to begin in July next year, will bring between 300 million and 400 million euros to the region. From 2022, it will take place twice a year.

Further details about the content of Frankfurt Fashion Week will be announced this autumn, Detlef Braun, head of Frankfurter Messe, which is coordinating the week, explained.

Things happened fast, Braun said at the press conference announcing the move. It was only last Monday that shareholders at Berlin-based events management company Premium Group, which puts on two of the shows that are moving — Seek for streetwear, Premium for higher-end, mainstream labels — gave the go-ahead. The Frankfurter Messe has always run the third show that’s moving — Neonyt for sustainable apparel — itself.

“We had been working under the radar. Now we can actively approach new partners and sponsors,” Braun said. “We will give out more information about the content in autumn. There will be surprises,” he added. “Expect the unexpected.”

There were several factors behind the move, Anita Tillmann, who heads Premium Group, said. It was all about reinvention and keeping things moving, she suggested, adding that she and Braun had known each other for 20 years and shared a vision. There are also synergies between the fashion events and the various textile manufacturing fairs, like the biannual Techtextil, that Frankfurt Messe already puts on.

In April, Premium confirmed it would be canceling its Berlin trade fairs thanks to lockdown measures and the coronavirus pandemic. But even earlier in the year, Tillmann had expressed dissatisfaction with the support she got from the Berlin city government. Her business “was functioning despite, not because of, politicians,” she told local journalists.

That certainly doesn’t seem to be the case with Frankfurt. The mayor of the city and representatives of the Hesse state legislature, who also took part in the virtual press conference, expressed unbridled enthusiasm about their new fashion week.

The state and city are investing 10 million euros into their fashion week over the next three years, they said, while boasting about Frankfurt’s logistics and transport advantages, as well as the fact that the city has been well-known for its trade fairs for decades; Messe Frankfurt is the world’s largest trade fair organizer.

This also gives the city a p.r. boost: Frankfurt is still smarting from the loss of the world’s biggest car show, the International Motor Show, or IAA, which is moving to Munich in 2021 after over a century in Frankfurt. It usually takes place in September.

Back in Berlin, the news took many by unhappy surprise. 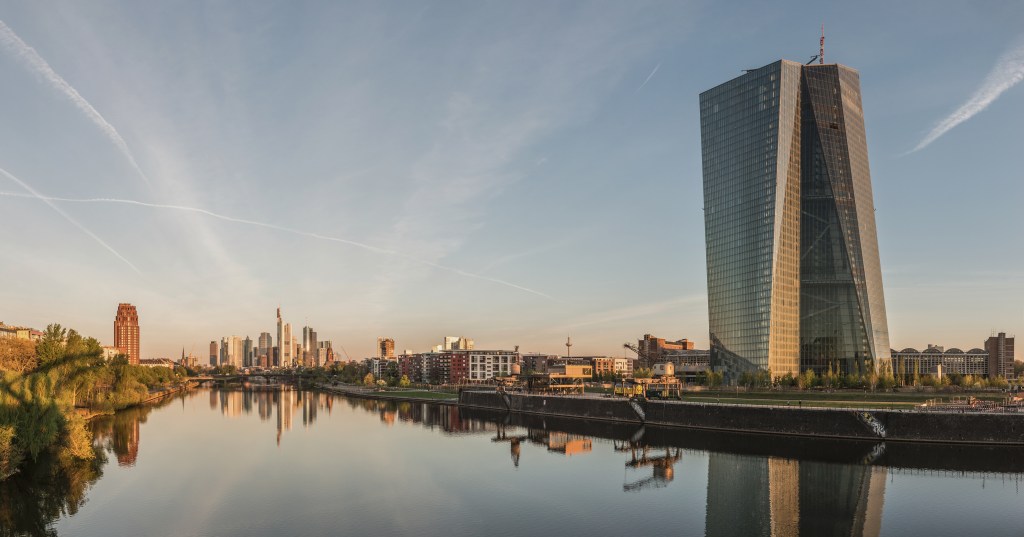 The three shows that are moving — Premium, Seek and Neonyt — are often considered to be the biggest attractions for buyers. At last count, Berlin Fashion Week drew more than 70,000 visitors to the city per season, and had brought about 240 million euros worth of business. So there is no doubt the German capital will be adversely impacted by Premium Group’s move.

All of the city’s fashion week events have not departed south yet. There will be one more round for Berlin Fashion Week in January and several exhibitors remain.

Even though they have decreased in number and relevance, runway shows have regularly been part of Berlin’s biannual fashion week. Contacted by WWD for comment, the organizers of the dozen or so runway shows, which are sponsored by Mercedes-Benz, said they were in the process of drafting a statement on the new situation.

The one other Berlin trade show, Panorama, which showcases mainstream, midprice manufacturers, also remains in Berlin. It has yet to make an official statement.

Panorama had recently moved to the historic, disused Tempelhof airport together with Neonyt, but had to cancel its summer edition due to the pandemic. Despite good reviews of the last outing and the new location, Panorama organizers filed for insolvency this March. The exit of exhibition partner, Neonyt, is likely to compound those woes.

But can Frankfurt really compete? It’s hard to say. The city, with around 800,000 inhabitants is much smaller than Berlin and is best known as a financial capital, and the seat of the European Central Bank. Although there is an underground subculture here, the city is more about suits, bankers and conservatism than catwalks. 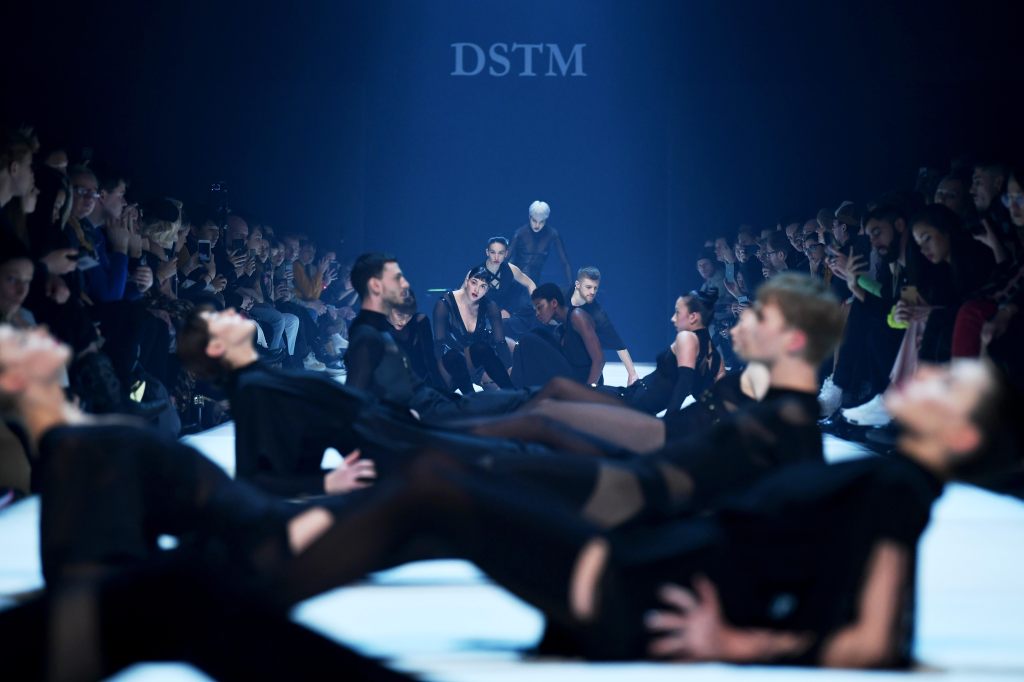 Models on the runway at the DSTM show during Berlin Fashion Week fall 2020.  Getty Images for MBFW

“Just intuitively, I wouldn’t describe Frankfurt as a capital for German fashion,” Berlin-based designer Danny Reinke, who has mounted a runway show during the past few seasons of Berlin Fashion Week, told WWD. “International buyers don’t just want to check out German fashion and designers, they also want to partake of the culture. In that aspect Berlin has just as much to offer as London, New York, Milan or Paris. It’s unclear whether Frankfurt can offer the same attractions for guests.”

On the other hand, Frankfurt is a wealthier city than Berlin. It has one of Germany’s largest luxury shopping hubs and after lockdown measures eased, there was a big queue outside the Louis Vuitton store, Carsten Knop, publisher of a major Frankfurt daily, argued in an editorial titled “Frankfurt can do fashion.”

“In my opinion, the major trade shows are very commercial so it makes sense to move them to Frankfurt,” noted Jen Gilpin, the Berlin-based designer behind the label DSTM. “Independent brands and commercial brands shouldn’t be on the same platform,” she suggested, “they need their own space.”

According to Lothar Eckstein, chief executive officer of Manheimer Berlin, who formerly ran Amazon in Germany, that space will likely still be in Berlin. “I don’t think the move as a single event will have a major impact on the Berlin creative scene,” he told WWD. “But it signals to the world, as well to Berlin, that the role Berlin has built and enjoyed in many creative disciplines over the last decades is not a given.”