Miller now oversees the design and business of Joie, Equipment and Current/Elliott.

James Miller is trying his hand at multitasking.

The chief executive officer of The Collected Group has taken on the additional role of chief creative officer, putting him in charge of the design and business aspects of the roughly $300 million company’s brands — Joie, Equipment and Current/Elliott.

Miller said the move, approved by the KKR-owned firm’s board, makes official the role he’s played for nearly a year.

This is a return to an earlier ambition for Miller, who wanted to study fashion design in college, but was persuaded to study business instead so he would understand the numbers and be able to influence the direction of the organization.

And that’s what he did in executive roles at Ted Baker and Ralph Lauren Corp.

Joie, Equipment and Current/Elliott each have their own design teams, while all of the other functions of the brands operate with a shared services model. 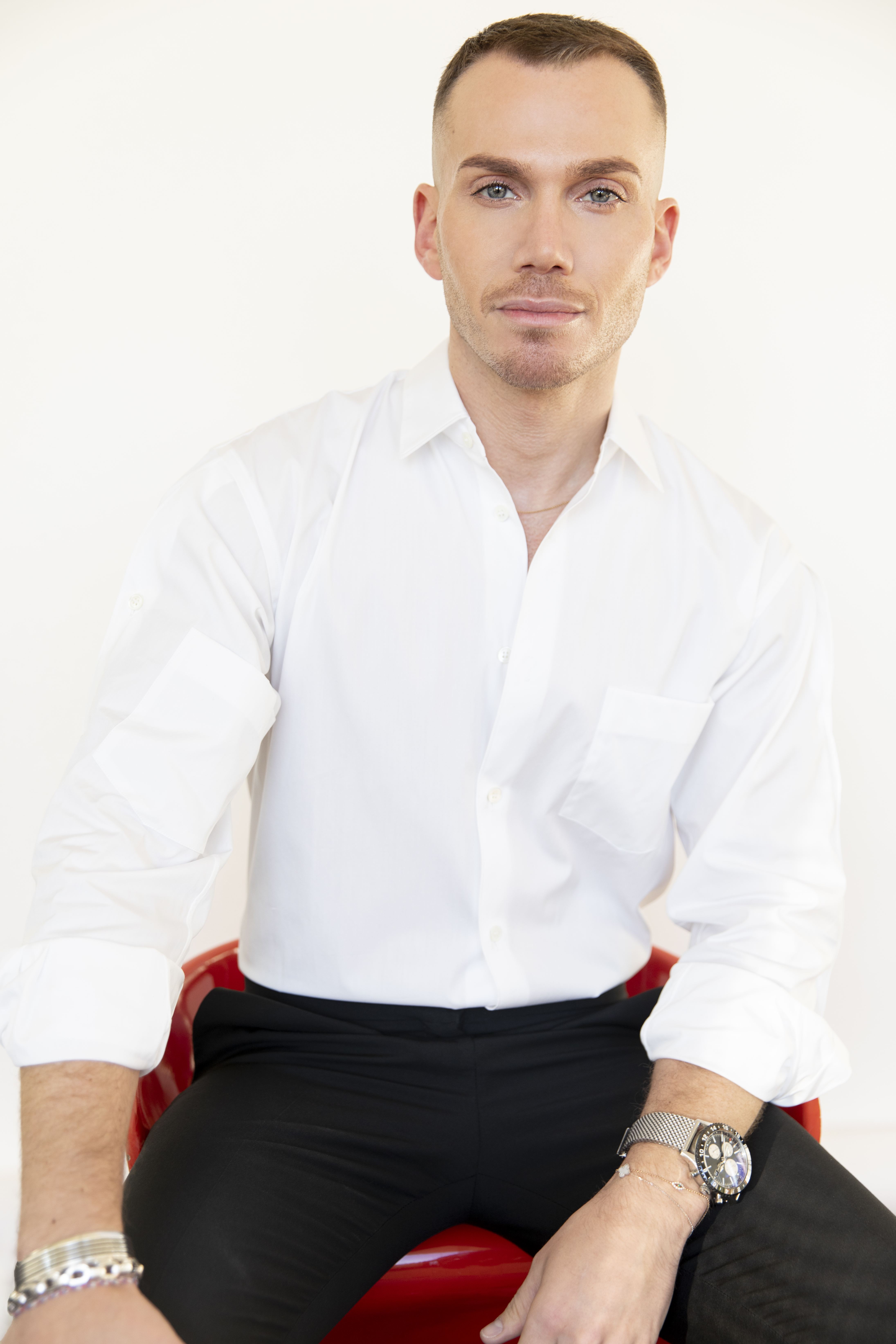 Heading design, Miller can keep the brands from stepping on each others’ toes in the market and also use his number-savvy to help aid in their development.

“The numbers don’t tell you what you should be designing, the numbers give you a feeling for where you should go next,” Miller said.

“There’s a very clear direction we have to go in in order to future-proof the business from a creative standpoint,” he said, noting his goal was to take a “strategic view of growth across each brand in different ways.”

Miller said Collected was launching “The World of Equipment” this year and that, in addition to the new gender-fluid line — which is being made in collaboration with The Phluid Project and celebrated with an event in New York today — the brand will be launching footwear and sleepwear.

Joie is a big brand in the U.S., but has room to grow globally and Miller is fine-tuning the look so it’s prepared for the competitive markets in Italy, Germany and the U.K.

He said Current/Elliott was “the wonderful little California denim brand that is back to its roots” with a cool laid-back vibe.

“We had a pretty strong holiday season,” he said, noting the brands were seeing “strong reactions” to spring.

As with all brands, the coronavirus is causing disruptions in China, where some of Collected’s goods are made.

“We’re not sending any of our teams to China right now,” he said.

Oddly enough, the preparations Collected made to counter the U.S.-China trade war tariffs have helped set it up to shift more production to Vietnam or Cambodia as producers in China struggle with the virus.

But the full ramifications — for Collected and other producers — are unknown. And already some shipments are being slowed, although the early Chinese New Year had other deliveries sent sooner than usual.

“The delays that we are talking about right now with the factories that are still on an extended New Year’s break, there’s about a week right now,” he said.

The window is relatively narrow, but if shipments do come in late, the company can also look to fly in some deliveries.

Given the stresses of running the business in such a fast-moving world, it’s little wonder that Miller might want to spend a little more time in the design studio.