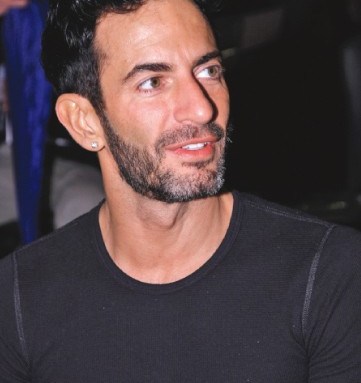 Marc Jacobs, Narciso Rodriguez and Rodarte’s Kate and Laura Mulleavy are the nominees for the 2009 Womenswear Designer of the Year award from the Council of Fashion Designers of America.

On the men’s side, the nominees are Calvin Klein Collection’s Italo Zucchelli, Michael Bastian and Scott Sternberg for Band of Outsiders. Marc Jacobs, Vera Wang and Proenza Schouler’s Jack McCollough and Lazaro Hernandez will compete for the Accessory Designer of the Year award.

Nominees for the Swarovski Award for Womenswear, which honors emerging talent, are Thakoon Panichgul, Alexander Wang and Jason Wu. For men’s wear, they are Patrik Ervell, Robert Geller and Tim Hamilton. The Swarovski Award for Accessory Design will be decided among Albertus Q. Swanepoel, Alejandro Ingelmo and Justin Giunta for Subversive Jewelry.

This year’s awards, scheduled for June 15, could well get a presidential touch. The CFDA is honoring First Lady Michelle Obama, who has made a mark on the fashion industry with her style choices and penchant for young, up-and-coming talent, with this year’s Board of Director’s Special Tribute.

Marc Jacobs will receive the International Award for his work at Louis Vuitton, and Anna Sui will be given the Geoffrey Beene Lifetime Achievement Award. Women’s Wear Daily editor in chief Edward Nardoza will receive the Eugenia Sheppard Award, and Jim Moore, creative director of GQ magazine, is being honored with the Eleanor Lambert Award.

After seven years at the New York Public Library, the 2009 CFDA Fashion Awards will this year move to Lincoln Center’s Alice Tully Hall. The awards ceremony will take place at the venue’s theater space, followed by a dinner in the theater lobby. Swarovski, which feted the nominees with the CFDA board at a party at Rockefeller Center’s Rooftop Gardens on Monday, is underwriting the awards.