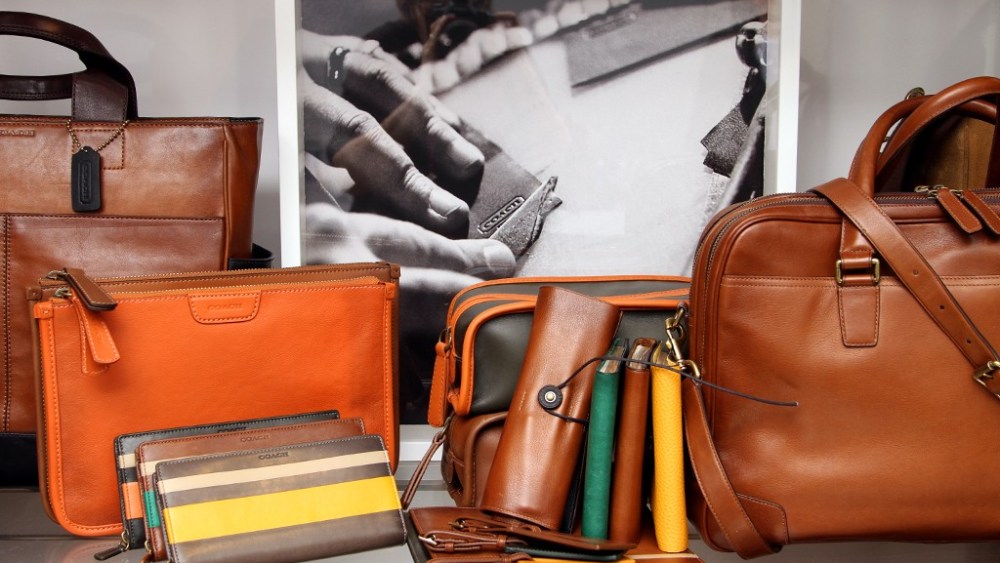 NEW YORK — Coach’s stock took an 18.6 percent hit, as slumping demand at its North American factory stores sent speculation swirling that consumers were either feeling the economic pinch at last, or the brand was being squeezed by increased competition in the U.S.

“In North America, an increasingly promotional environment led to lower growth than expected in factory stores,” the ceo noted on Coach’s conference call. “As a result, we responded by reinstating our prior practice of in-store couponing in a cross section of factory locations late in the period. It’s important to note that we have significant pricing flexibility and a variety of marketing levers available in this channel, which allow us to balance productivity gains and margin improvement. We know there’s a lot of interest in what we announced today. Obviously, some of the metrics were lower than what Wall Street expected. The reality is that we manage our business for the long term, and we have real clarity about what we’re doing and where we’re traveling and are very confident in our long-term growth prospects and our ability to drive our business at a double-digit pace.”

But Tuesday’s sales miss was a dog whistle for some analysts, who wondered if the slowdown was evidence that Coach’s broad-based dominance in the U.S. handbag market was slipping.

According to UBS retail analyst Michael Binetti, “the major threat to Coach’s U.S. sales growth in fiscal-year 2013 is the accelerating competition from names like Ralph Lauren, Tory Burch, Vera Bradley, Kate Spade — and most significantly from Michael Kors.”

Binetti noted that Kors is in the process of building a retail presence near Coach’s full-price and factory stores in order to “attack Coach’s dominant market share in the U.S.”

Some analysts on the call saw the revenue fumble as indicative of further stratification between the luxury consumer and the price-conscious aspirational consumer, while others regarded the results as a mere blip and not indicative of any major market-share shifts.

“Coach the company is not anticipated to suffer in the near term, rather Coach the stock could remain under pressure,” said Piper Jaffray analyst Neely Tamminga, who lowered her rating of the firm from “overweight” to “neutral.”

Tamminga underscored the New York-based brand’s strong international push in Asia, its investment in the men’s business and its new dual-gender, color-blocked Legacy collection, which she called one of Coach’s “strongest product launches in its history.”

Regardless of Wall Street’s negative reaction to Tuesday’s results, Coach registered a 24.2 percent rise in net income to $251.4 million, or 86 cents a diluted share — a penny better than analysts expected.

While factory stores didn’t benefit from fewer promotions, gross margins did. For the quarter, margins expanded to 72.6 percent of sales versus a year-ago margin of 71.8 percent.

Comparable-store sales in North America rose 1.7 percent for the quarter, as comps in China rose at a double-digit rate. Sales in Japan, Coach’s second-largest market, expanded 16 percent, excluding the impact of currency.

Although Frankfort said Coach’s goal of double-digit percentage gains for 2013 remains intact, he warned of “the impact of the muted consumer environment in North America and a softening global macroeconomic outlook.”

Calling 2013 an “investment year,” Frankfort offered that Coach would broaden its investments in the digital space, as well as increase the acquisition of the retail operations of key Asian distributors, including those in Malaysia and Korea in the first quarter. That investment in Asia is already paying dividends for the brand, which said it anticipates sales in China to reach $400 million this fiscal year compared with $300 million last year.

“We’re accelerating our distribution plans to leverage the emerging market opportunity with a particular focus on China, exploring new geographies and capitalizing on the increasing popularity in recognition of the Coach brand with discerning consumers both men and women globally,” said Frankfort. “Most importantly, our goals are unchanged. We remain committed to achieving double-digit top- and bottom-line growth over our planning horizon. We have a business model that generates significant cash flow and we are in a position to invest in our brand while continuing to return capital to shareholders.”