Ceo Giorgio Brandazza said majority stakeholder Investcorp might look for potential investors to guarantee a brighter future for the brand.

While it’s waiting to receive a 10 million euro investment from the Italian government, Corneliani has restarted its activities thanks “to the liquidity at the disposal of the company,” said Giorgio Brandazza, who joined the Mantua-based luxury men’s wear brand in December 2019 as chief executive officer.

Corneliani, which in June submitted an application for admission to a composition with creditors procedure, is the first company to receive state funding falling under the new “Re-Launch” Decree, developed by the Italian government to support the restart of the country after the global pandemic and which includes the creation of a fund to support companies during the crisis.

“This intervention by the government is definitely giving a boost in terms of financial credibility to the company and makes us confident we will look more appealing for potential additional investors,” Brandazza said. “I think that both Investcorp, which controls 80 percent of the company, and the Corneliani family are happy to see the company restarting its activities and I think they both really care about the future of the brand.”

According to Brandazza, Bahrain-based investment fund Investcorp, which since 2016 has invested 50 million euros in the company, is ready to support the relaunch of the brand. “But it seems that they would like to be joined by other investors,” Brandazza said. ”I think that Investcorp will be in the future of the fashion brand.” 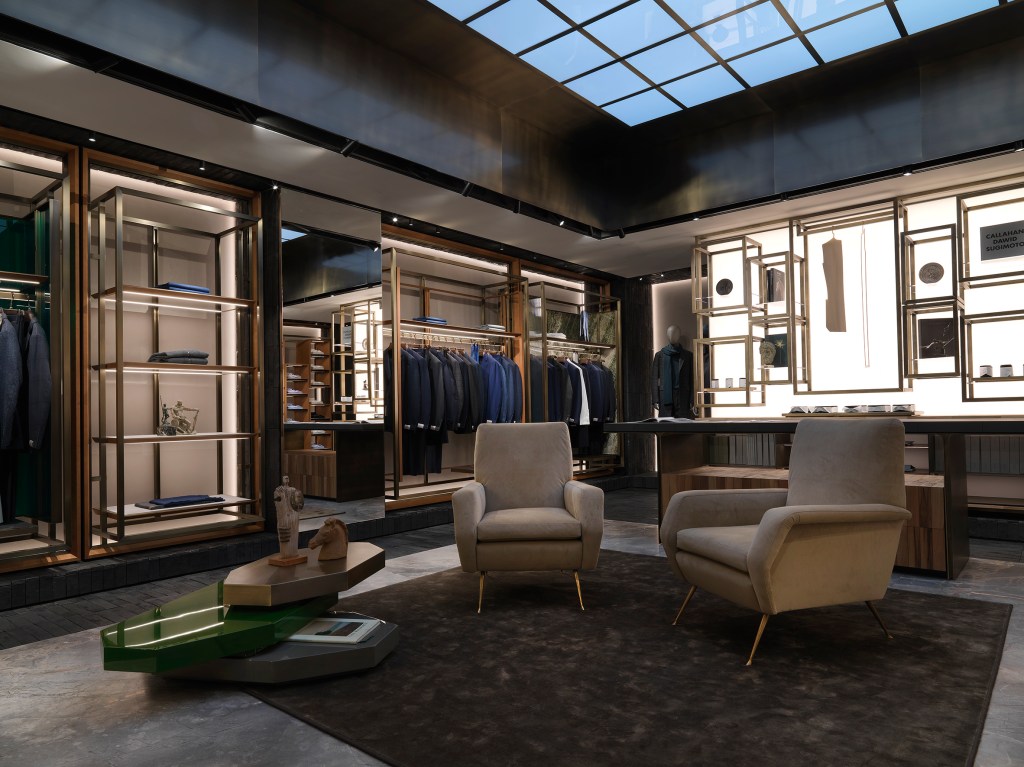 Brandazza’s relaunch plan represents a decisive difference from the past, he claimed.

He believes the brand has previously been driven “by logics of style dictated by the world of retail, but we will now focus more on logics of products and digitalization.”

The executive explained that Corneliani will try to concentrate its attention on the real habits and needs of consumers, creating streamlined collections and embracing a slower pace. “Men’s wear is very different from women’s wear, men shop differently, most of them buy in the store once a year and we have to be fully aware of this,” Brandazza said.

Leveraging the label’s manufacturing know-how and its strong brand identity in the world of tailoring, according to Brandazza, Corneliani will focus on the further development of its B2B relationships, strengthening the partnership with the most solid retailers and developing franchisee projects with local partners worldwide.

At the same time, the brand’s direct-to-consumer business will be boosted mainly online.

“We have already planned big investments for the online store, but I think that the ultimate goal is to implement a digitalization of the company’s operational processes,” Brandazza said. For example, the brand is working on the development of an efficient and functional digital platform for its sales campaign, debuting in September, which will become an integral part of the company’s operations. “I think that the situation created by the pandemic is offering us an opportunity to reduce the gap with our competitors, surely not in terms of our retail network, but definitely in the digital arena.”

Asked about the future of the company in terms of creativity, Brandazza said Stefano Gaudioso Tramonte will remain at the helm of the brand’s creative team, but that the company is considering to tap an external creative, while “preserving our aspirations for substance,” he added. 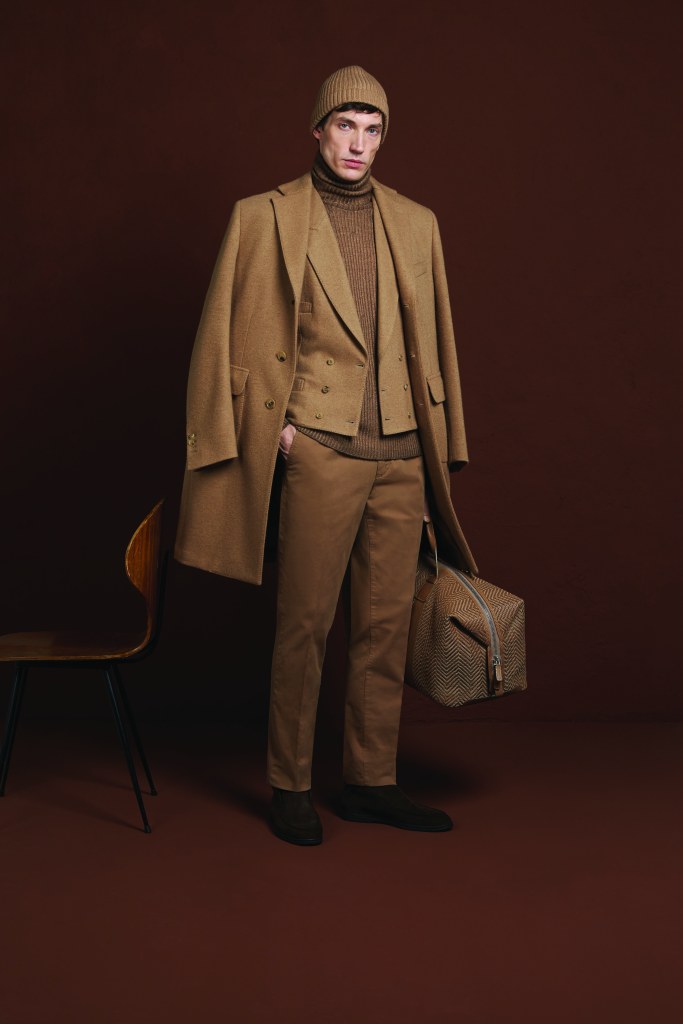 While the company is completing the production of the fall 2020 orders, in September Corneliani will present its spring 2021 collection both digitally and physically. The samples will be available at the brand’s showrooms in Milan, New York, China and additional European locations, but buyers will also have access to the collection through a virtual showroom. “It’s a great challenge, but we are developing a series of tools to make the collection highly appealing also online,” said Brandazza, referring to the upcoming digital sales campaign.

Corneliani, which counts Italy, as well as Northern and Eastern Europe as its main markets, aims to expand its business mainly in China and Japan, while in September it will open a store at South Korea’s Galleria department store.

Brandazza also said he feels confident about the future potential of the brand in the U.S., where Corneliani is present in both the most prestigious department stores, including Neiman Marcus, Nordstrom, Saks Fifth Avenue and Bloomingdale’s, and in selected independent shops.