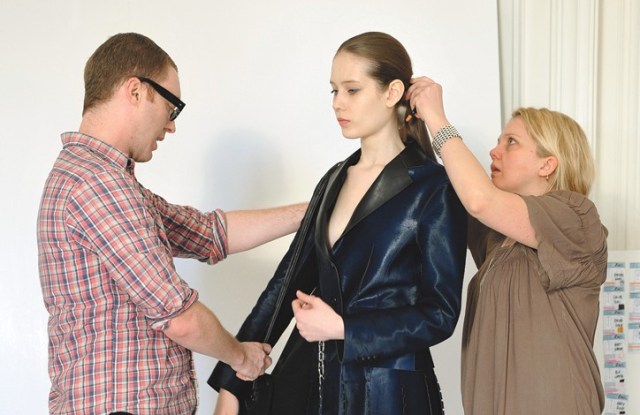 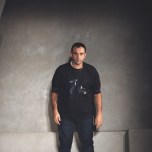 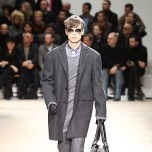 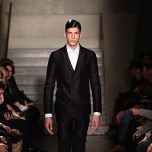 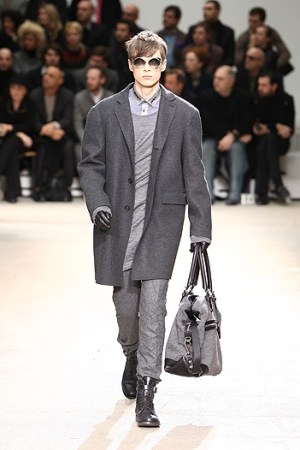 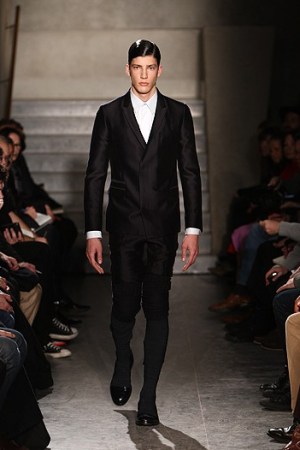 PARIS — If you’re a talent-laden designer with a buzzed-about signature collection, could a major job at a big fashion house be only a phone call from a headhunter away?

“At the core of this business, we must have — as much as we can — full dedication,” said Pierre-Yves Roussel, chief executive officer of the fashion division at LVMH Moët Hennessy Louis Vuitton, which includes brands such as Celine, Loewe, Givenchy and Emilio Pucci. “Regardless of the talent, the amount of time you spend on things becomes critical. There’s so much work to be done.”

“For a brand to have a fully devoted creative director, it is a great advantage because he or she can become part of the brand DNA,” agreed Robert Polet, president and ceo of Gucci Group. “Five years ago, we decided to give every brand a creative director and that was one of the best decisions we made.”

Executives, headhunters and consultants agreed Tom Ford’s exit in 2003 as Gucci Group’s creative director, where he oversaw both the Gucci and Yves Saint Laurent brands, was a decisive moment that foreshadowed the dedicated designer business model.

More recently, a long list of designers have mothballed their signature collections to focus on heritage brands, among them Riccardo Tisci for Givenchy, Kim Jones for Dunhill, Esteban Cortazar for Emanuel Ungaro and Stuart Vevers for Mulberry — and now Loewe, which showed Saturday. Olivier Theyskens, who is expected to exit Nina Ricci before his contract expires in October, had also put his label on hiatus — but may seek to resurrect it, as reported.

Meanwhile, a slew of major designer appointments — from Chloé and Celine to Salvatore Ferragamo and Valentino — have gone to designers without outside commitments.

“Five years ago, people wanted designers with their own brands. What people want now is what business requires now — focus. Focus on the brand, focus on the business,” said Maxine Martens, ceo of the New York-based executive consultancy Martens & Heads.

“[Companies] want somebody to embrace the brand, and if you have the same person for two brands, it confuses the customer,” added Agnès Barret of Paris-based search firm Agent Secret. “They want it to be an integrated brand story.”

Indeed, in appointing Marco Zanini as creative director at the Rochas fashion house, which showed here last Thursday, Gibò president Franco Pene lauded the fact the former Halston designer would “be fully dedicated to the line without having to divide his energy with a namesake collection.”

Floriane de Saint Pierre, who runs an eponymous executive search and consulting firm in Paris, said brand owners increasingly rule out as potential candidates designers with their own signature collections. “They say, ‘We have a full-time ceo; we want to have a full-time creative director,’” she said. “It’s a little bit coming back to the roots of fashion: someone who takes over the brand from the founder and goes on with the development of the brand, and embraces all aspects of it.”

Citing confidentiality agreements, De Saint Pierre declined to discuss specific searches, but said there have been cases where a designer’s insistence on continuing with a signature collection has been “a deal breaker.” In some cases, companies do not even screen designers who have their own label.

The change is a dramatic one compared with the late Nineties, when LVMH led the way in snaring high-profile designers with buzzy signature labels to rev up heritage brands: John Galliano for Dior, Alexander McQueen for Givenchy, Marc Jacobs for Louis Vuitton, Michael Kors for Celine and Narciso Rodriguez for Loewe.

While some of those designers continue to do double duty, notably Galliano and Jacobs — and Karl Lagerfeld juggles three brands (Chanel, Fendi and Karl Lagerfeld) — most observers consider them exceptions to the rule. “There’s only one Karl,” De Saint Pierre said.

Roussel said the dedicated designer model he advocates today arose from the objective of “making sure we have a very clear message across all expressions of the brand.…What we are implementing is to have artist directors responsible for everything.”

He stressed that’s most vital for smaller brands. In the recent past, Givenchy housed two creative directors: Julien Macdonald for women’s wear and Ozwald Boateng for men’s wear. Tisci now oversees both universes, while Kenzo’s creative director Antonio Marras showed his first effort in the men’s wear department in January.

The duties of the modern creative director extend from all manner of product categories and communications functions to store concepts. “It takes a lot of time. It’s not only to do a fashion show and give a fashion twist to the brand,” Roussel said. “Just doing it 20 percent of your time doesn’t work.”

Jean-Jacques Picart, an industry consultant in Paris, predicted brands will expect even more from their creative directors in the future — as will consumers. “They want to feel close to a brand not only because they like the designs, but also because they know that the brand is thinking and acting according to a certain type of global philosophy,” he said, alluding to rising interest in brands with green and corporate social responsibility policies, for example.

According to Picart, it’s risky for a designer to do double duty, “especially these days, because the competition is worldwide and massive” and because the role has expanded to encompass sundry public relations functions.

“Today, my clients are looking for designers with talent, of course, but also with integrity and respect: respect of the brand’s identity and strategies, but also respect of the consumers,” he said. “It sounds easy, but actually it’s not so easy to find, believe me.”

Polet predicted creative directors “more and more will have to behave also as entrepreneurs, even if they do not own the business. They have to care about the fact that what they create actually sells or appeals to real customers. This is the evolution I see.”

De Saint Pierre noted that hiring a designer with a signature collection is appealing for brand owners because it is easy to deduce his or her design vision and capabilities. By contrast, hiring a prominent assistant comes with risks: “It’s more difficult to know how they will develop being a number one,” she noted.

In her estimation, a devoted creative director “shouldn’t be a general rule” as some designers who are “very creative” benefit from having a second design project, citing Paris designer Christophe Lemaire, who is creative director of Lacoste, as an example.

“The most important thing is talent, and provided the person can handle two things, I think all candidates should be considered,” she said. “You need someone who is driven and can keep the vision very pure and remain with a very strong identity.”

That said, De Saint Pierre and others agreed designers can be relieved to relinquish their signature lines and the pressures of delivering and financing them — and that perhaps more will be willing to do so as the economic crisis deepens.

Roussel suggested designers could have a “small collaboration” on the side, as does Peter Dundas, the new creative director of Emilio Pucci, who continues to design furs for Revillon and presents his second collection here Wednesday.

However, he noted that, “what it takes to build a designer brand from scratch is probably much more challenging than it was in the Nineties.”

To wit: the previous Pucci designer, Brit Matthew Williamson, did not renew his contract, citing a desire to devote himself to his signature brand with his investors, which include TSM Capital, Aronsson Group and Baugur Group.

“Fashion has changed. Ten years ago it was easy to sell fashion. Ten years ago, you could work for a big house and for your own label,” said Tisci. “It takes a lot of elements to make a label successful. Women coming into a shop expect quality, the right price, a great fit, everything.”

Tisci said he wouldn’t rule out resurrecting his signature brand in the future, but he would likely focus it only on “special accessories” and “semicouture” pieces. For the moment, he said Givenchy’s couture, women’s ready-to-wear and men’s wear keep his plate plenty full. Indeed, his spring-summer campaign shoot in New York with photographers Inez Van Lamsweerde and Vinoodh Matadin spanned various categories: men’s, women’s, watches, sunglasses and bags.

“We’re trying to make one image,” he explained. “I decided to stop [my collection] because I knew it was a lot of work. I prefer to concentrate on Givenchy, which is going very well.”