Brand has a new headquarters and designer and aims to double its sales over the next five years. 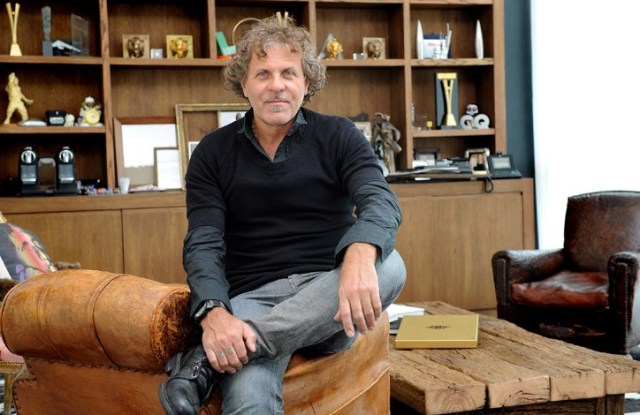 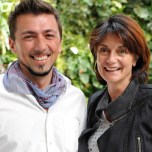 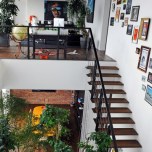 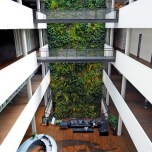 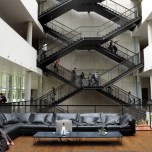 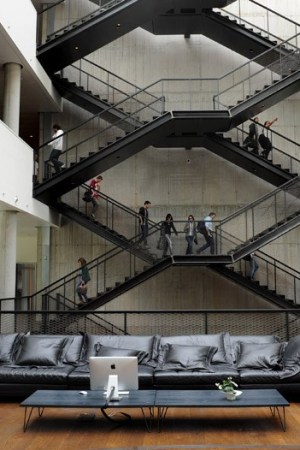 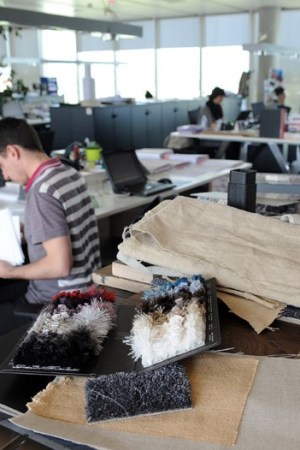 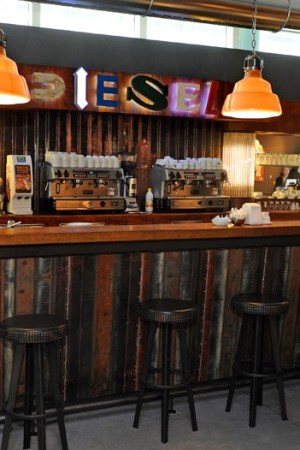 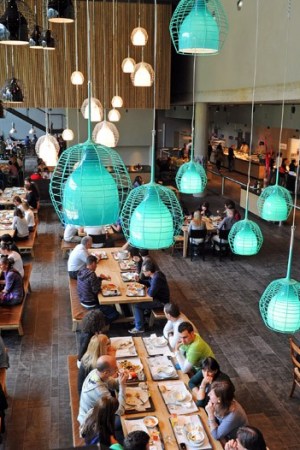 BREGANZE, Italy — Everything is new at Diesel: a state-of-the-art headquarters, a designer brought in to overhaul the women’s division and a U.S. chief recruited to drive growth in that key market.

And the fashion and denim company has ambitious plans — namely, to double its sales in five years, according to Daniela Riccardi, who joined the company as chief executive officer last July.

Riccardi, a Procter & Gamble Co. veteran with a self-proclaimed “obsession” for fashion and dancing, quickly eased into her new role, applying the lessons she learned through years spent at the consumer goods giant in key roles around the world. “You have to set an aspirational goal. It stimulates you to reach for the stars, and when you stretch your organization, you find you have great opportunities,” said Riccardi in her first interview since her appointment.

Renzo Rosso, founder of Only the Brave Srl, the parent company of Diesel, said he was drawn to Riccardi’s “focused and professional business approach and her global vision.” Also, “I like that she finds solutions,” he said, sitting in a vintage armchair in his two-floor office, which includes a conference room and a living room with a fireplace. The office reflects the mood of the rest of the sprawling and modern 108,000-square-foot headquarters, decorated with Diesel’s own furniture and lamps, licensed to leading Italian firms Moroso and Foscarini, and a mix of new and contemporary designs juxtaposed with worn-looking chairs and recycled wooden tables.

“We’ve grown tremendously and we’ve never had all our offices under one roof. This is a gift to our team,” said a clearly proud Rosso, who invested 120 million euros, or $177 million at current exchange, in the site.

Both Rosso and Riccardi said they were focused on revamping Diesel’s women’s division, seen as the “main driver” of the company’s future growth, starting with the spring 2012 season. “We totally redesigned and refitted shapes and looks, adding a comprehensive collection of shoes and handbags, which are fundamental,” said Riccardi.

The executive said it was necessary in the collections to look back to the essence of the Diesel woman, which had recently gone missing. “Brave, sexy and playful” was how she described her. To help refocus the look, Diesel chose Heikki Salonen, a designer who emerged from the company’s yearly talent search, called IT’S.

“Our women’s division has suffered over the past few years, and fell from accounting for 50 percent of sales to representing 30 percent of revenues,” said Rosso. “We can get to a 45 percent size.”

In 2010, Only the Brave’s sales reached 1.32 billion euros, or $1.74 billion at average exchange rates, up 4.5 percent compared with the previous year. Riccardi said she expected solid single-digit growth in 2011. Only the Brave controls Staff International, Maison Martin Margiela and Viktor & Rolf, as well as Diesel. The holding company does not break out sales for Diesel alone.

In addition to rejiggering the women’s line, Riccardi is highlighting the brand’s lifestyle appeal. “We are one of the few labels in this segment with a full range of product,” she said. “For too long, the focus has been on denim, which is also risky as a very cyclical category, and we never really banked on our total look potential.”

Such a lifestyle approach can help reposition the label, maximize product exposure, and help it grow not only at retail but also at wholesale, she said. “In accepting this post, I was drawn to the value of the brand,” she remarked. “If the brand is strong, business grows.”

The lifestyle focus is also a strategy Diesel plans to use to expand its business in the U.S., increasing sales per square foot, and not necessarily through a larger number of doors, said Rosso. “The U.S. must become our number-one market in three years, doubling, at least, its sales,” he said. Japan is currently the largest geographic market for the company, which declined to provide market shares. To further bolster business in the U.S., Diesel promoted Cristiano Quieti to ceo of Diesel USA, effective July 1. Quieti, previously business vice president, succeeds Steve Birkhold, who left the company in November 2009.

“We felt it was best to promote someone from within that really understands the brand,” said Rosso. Riccardi concurred. “This is a fundamental asset; Cristiano has [Diesel] in his blood,” she said.

Quieti said he was looking at boosting the company’s partnership with department stores. “I don’t expect an expansion per se, but we can grow with all our divisions and lines, not only through our own stores but with main department stores and specialty points of sale, and requalify our distribution,” said he said. “We have long-standing partnerships with the best retailers there. We are where we want to be.” In the U.S., there are 50 Diesel stores, and the brand is available at 300 points of sale.

Quieti said the brand has a distinctive image, and it’s helped that Diesel has consistently invested in the American market over the past three years, opening a 20,000-square-foot flagship on New York’s Fifth Avenue in 2009, doubling the brand’s space in Miami and relocating its San Francisco and Washington, D.C., stores, for example.That said, Diesel is also expanding in areas such as Asia, Russia and Brazil. Worldwide, there are 400 Diesel stores and 5,000 points of sale.

“When I joined Diesel, I found a healthy and solid business with a lot of potential, and a very young, fun-loving team,” said Riccardi. “Now we have to spread this message, that Diesel is the most iconic lifestyle brand, desirable to any gender, race and age.”