From the Top Down: The Head Honchos 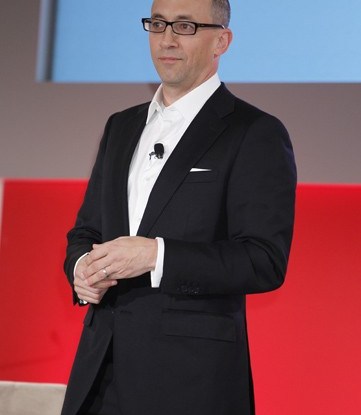 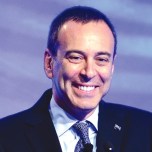 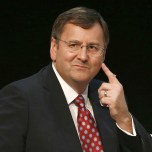 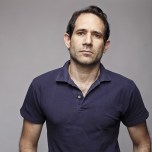 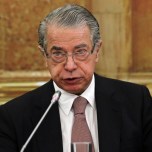 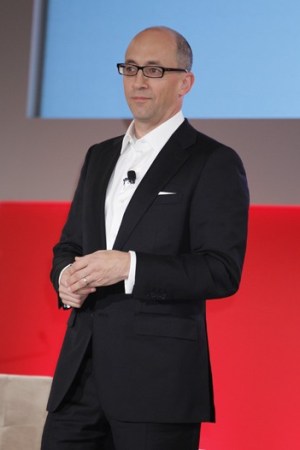 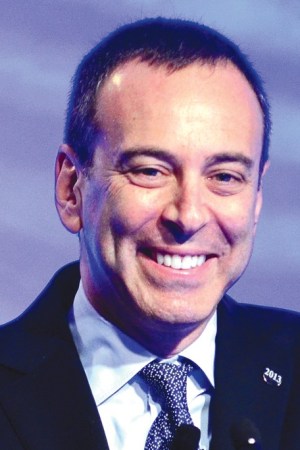 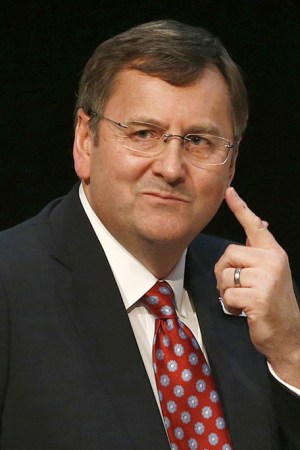 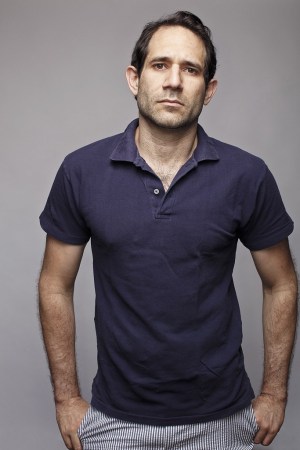 ThredUp Vs. Poshmark Vs. RealReal on Wall Street

Eddie Lampert, chairman and ceo of Sears Holdings, and Dov Charney, who was ousted on Tuesday as ceo of American Apparel, were among this year’s five worst ceos on the annual list developed by Sydney Finkelstein, the Steven Roth Professor of Management, faculty director of the Center for Leadership and associate dean for executive education at the Tuck School of Business at Dartmouth. Jack Ma, ceo of Alibaba, and Kevin Plank, ceo of Under Armour, scored spots on the list of the best ceos. There are 10 executives in total (five best and five worst).

“When I was looking at the list, it is remarkable how many retail companies end up on this list,” said Finkelstein in an interview on Wednesday. “It’s really a hard industry. Brands come and go, and staying on top is hard [and] growing is hard, and then you add in the transformation that’s going on to online and digital and discounting — it’s a very dynamic, challenging industry.”

In addition, Finkelstein observed a strong entrepreneurial element to the fashion and retail businesses. “Entrepreneurs can create some amazing things, but they also can come crashing down to earth pretty fast,” said Finkelstein, who wrote the book “Think Again: Why Good Leaders Make Bad Decisions and How to Keep It From Happening to You.” He added, “They have a greater tendency to not listen to others because they’re the ones who built the company themselves.”

For the past five years, Finkelstein has published a list of the worst ceos. Last year, he added the best ceos to the list, recognizing leaders based on company performance and the relationship between that company’s success and the ceo’s strategy and leadership. The list also takes into account ceos’ biggest gaffes and those who are running companies with significant financial struggles.

Here are Finkelstein’s picks for the worst ceos of 2014:

5. Dick Costolo, Twitter: Finkelstein said the social-media site’s shares have dropped by 42 percent, and the number of monthly active users has slowed. In Finkelstein’s opinion, Twitter is not fulfilling its huge potential and is growing more slowly, with more question marks under Costolo.

4. Eddie Lampert, Sears Holdings: Finkelstein noted that Sears continues to log half-billion-dollar quarterly losses. The educator cited “Lampert’s failed strategy, arrogant leadership and Sears’ rapidly falling stock price” as reasons for Lampert’s placement on the worst ceo list. This is the second year that Lampert has been named to the list.

“He’s an incredibly smart guy and a big success in the hedge-fund business but not a success as a ceo,” Finkelstein told WWD. “It’s another example of how he’s experimenting and trying a lot of things, but he’s not focusing on the core, which is a brand that’s totally broken and…seems like your grandmother’s brand….Anytime he comes up with a scheme to sell off real estate, the market reacts positively.”

3. Philip Clarke, Tesco (with an honorable mention for Terry Leahy, his predecessor as ceo): Finkelstein called it a “disastrous” year for Tesco. Clarke was fired on July 21, after yet another profit warning, and the U.K.’s largest food retailer subsequently revealed accounting irregularities. Finkelstein said the company’s U.S. venture, Fresh & Easy, was longtime ceo Leahy’s mistake, which cost the company $2.7 billion; the business eventually was shuttered. “However, Clarke took one year to close a business that continued to hemorrhage money,” said Finkelstein.

2. Dov Charney, American Apparel: Finkelstein cited several company scandals, alleged financial misconduct and numerous lawsuits filed against American Apparel and Charney. He also mentioned American Apparel’s stock price, which is down 80 percent in five years. In June, Charney was ousted as chairman and suspended as president and ceo for alleged misconduct and violations of company policy. As the board investigated, he worked as a consultant. On Tuesday, he was finally fired and replaced as ceo by Paula Schneider, who has held senior roles at Warnaco, BCBG Max Azria and Laundry by Shelli Segal.

1. Ricardo Espírito Santo Silva Salgado, Banco Espírito Santo: Finkelstein selected him as the worst ceo of the year because he brought Portugal’s second-biggest bank into bankruptcy. Finkelstein noted that, during the first half of 2014, BES experienced a loss of $4.5 billion. Finkelstein cited allegations of fraud; complicated, intertwining ownership stakes among family-controlled enterprises and the fact that Portugal was forced to bail out BES with $6 billion.

Here are Finkelstein’s picks for the best ceos of 2014:

5. Andrew Wilson, Electronic Arts, a marketer and distributor of video games: Finkelstein noted that, in 2012 and 2013, the company was named the “worst company in America” by Consumerist, a consumer publication. Today, its stock price is up 96 percent, which Finkelstein called “incredible.”

3. Jack Ma, Alibaba: Alibaba’s initial public offering, which raised $25 billion in September, was the largest IPO in history; since then, the company has grown its stock price an additional 12 percent. Finkelstein credits Ma “with Alibaba’s significant growth — its total revenue grew by 53.7 percent to $2.74 million in 2014, with mobile revenue growing by more than 1,000 percent.”

“This is the first big Chinese company that has entered the big leagues in America, with Facebook, Amazon, eBay and Google and all the rest. And he’s bigger than Amazon and maybe bigger than eBay and Amazon, together. When they write the business history books about this era, there will be a lot to say about this guy,” said Finkelstein.

2. Kevin Plank, Under Armour: Under Armour’s stock price increased 58 percent after an 80 percent gain last year. “Under Armour has now had four straight quarters of over 30 percent growth and 18 straight quarters of over 20 percent growth. Nike is on alert,” said Finkelstein. “He’s killing it. He could have been number one. The stock price has been booming. He’s moved from a niche apparel company to building on that — footwear, international and a good effort toward women.”