Intern Spotlight: The Capstone Project and What’s Next

The high-stakes, fast-paced industry has lured in many a creative and passionate soul, and internships offer the gateway to the elusive world.

Including for Javier Uriegas, a fashion merchandising student from University of Texas at Austin; and Kate O’Neal, a Virginia Commonwealth University student; both are Fashion Scholarship Fund scholars who ventured into New York City for the summer, a narrative that, especially for out-of-staters, never loses its luster.

WWD followed along as Uriegas, who interned at Centric Brands in the supply chain concentration, and O’Neal, who interned at Bloomingdale’s in the jewelry buying program, detailed their new insights. But as summer comes to a close, the foundational question remains — why pursue a career in fashion? 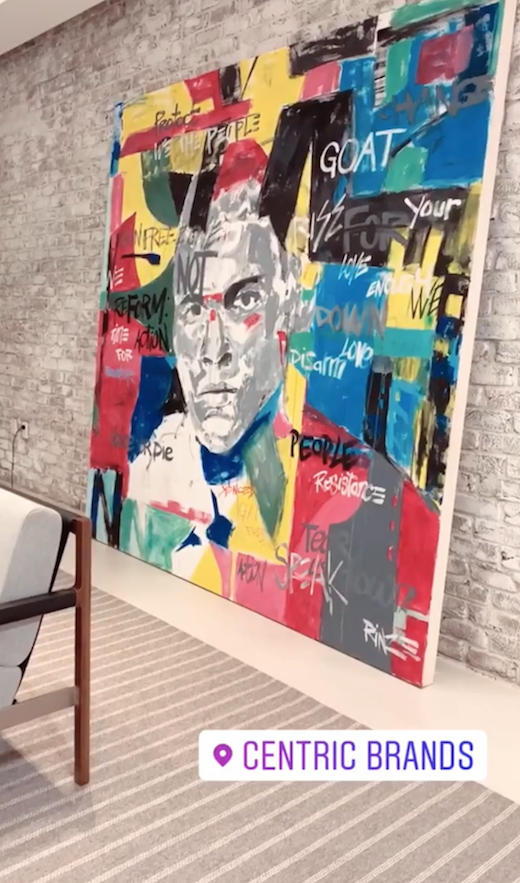 “I think fashion right from the start has allowed me to express what it is to be a feminine man and be OK with it. It was that factor that really pushed me toward this industry,” said Uriegas, who believes the industry impacted his identity and aided in building him up, “whenever I felt lost.”

The pivotal moment of the summer internship: the final presentation, acted as a capstone for the “graduating” interns who wrap up in July and early August. Uriegas’ favorite memory from his time at Centric Brands was this crescendo of hard work wherein the reward was witnessing his supervisors’ faces “light up during certain moments.”

For O’Neal, who pursued a career in fashion for the excitement and variety of roles, the activities were some of the most memorable. Whether going to a Yankees game, visiting the museum at FIT or celebrating “National Intern Day,” O’Neal’s theory stuck: “No two days will ever be the same in the fashion industry.” And the relationships she established during her time with Bloomingdale’s were certainly meaningful. 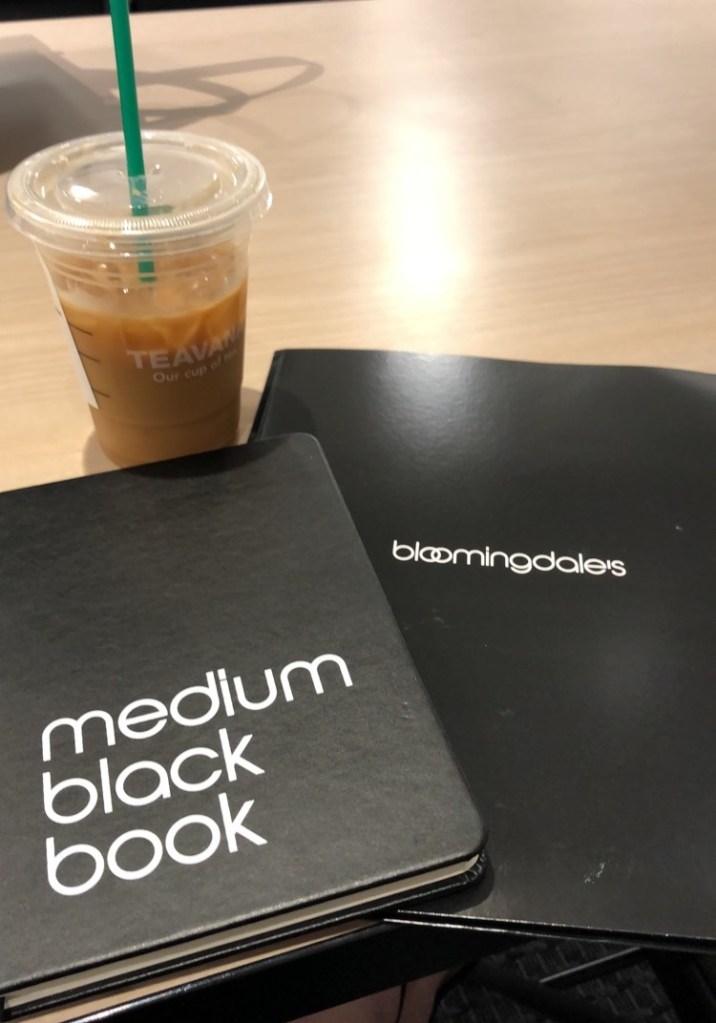 Uriegas offers the following advice to those seeking entry into fashion, “If you are seeking your first internship do not be scared and don’t give up. It’s scary to apply, to speak to people, and to interview if it is your first time doing it, but it is also a bigger pain getting rejected.” He also stressed the idea that non-linear career paths are the norm for the industry. O’Neal agreed, adding that an open mind-set is vital.

Internships should be a gauge. “Use internships to decide what you do [and don’t] like to do because it will help you get a clearer picture of a career to pursue,” said O’Neal, who reiterated that the skills learned and connections made at an internship will serve further to one’s professional development. And any helping hand — be it of a mentor, peer or scholarship network — along the way doesn’t hurt.

O’Neal and Uriegas return to their studies at summer’s end, with internships for next summer already on the mind.