Longchamp Looks to Bolster Its Brand in China

The French company plans to open stores, win consumers away from fakes. 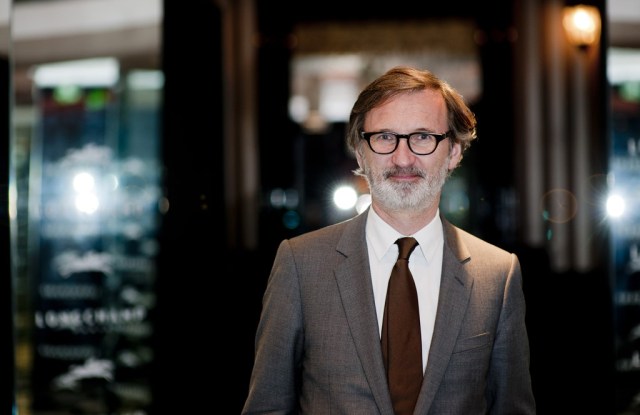 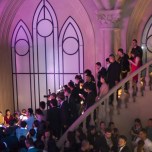 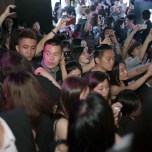 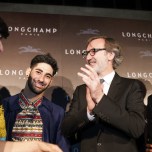 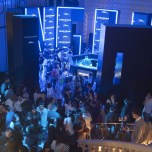 SHANGHAI — Longchamp is gearing up to re-calibrate its position in the Chinese market.

Even though the French leather goods brand has had a presence on the Mainland for around two decades, executives say that more work needs to be done to increase Chinese consumers awareness of it.

“We are still in the process of building up the brand so we need to gain more visibility in the market,” said Longchamp chief executive officer Jean Cassegrain on the sidelines of an event here. “Frankly, the issue is the brand awareness. We need to work to be more physically visible, that is the main goal. We are a medium-sized independent company, so we can’t do everything at once, so we have been working on some other markets a little bit more intensively and actively in the past 10 years.”

Currently the brand has 14 directly operated stores on the Mainland and plans to grow that number to 20 by the end of the year. It is also building a new flagship, which will be its largest in Asia, in Hong Kong. Cassegrain said Longchamp is also considering launching its own e-commerce site in China, which the brand hopes will become one of its top three markets over the next couple of years.

The executive said that sales for Longchamp in the Greater China region have doubled over the past two years, although he declined to give figures. The company’s global revenue in 2011 rose 22 percent to 390 million euros, or $542.1 million at average exchange, from the previous year.

Cassegrain brushed off recent indications that China’s demand for luxury goods is starting to cool.

“What I can say is that China, and the Greater China region, is growing a lot,” he said. “I can’t say what will happen next, but as far as we are concerned, we don’t have the slightest sign of things slowing down.”

On Tuesday, the brand hosted a party to celebrate Longchamp’s partnership with Chinese actress Gao Yuanyuan, who will be its brand ambassador on the mainland.

It is Longchamp’s first-ever collaboration with a Chinese celebrity. The party, which was held in a club near the city’s historic Bund waterfront, was also the first such event the brand has held in the country. The event corresponded with a performance this week in Shanghai by Spanish choreographer Blanca Li, who was the artistic director for the brand’s latest advertising campaign that centers on dance and creative movement. Longchamp is sponsoring the performance.

The executive said the timing for Longchamp’s decision to bolster its visibility here stems from the fact that Chinese consumers are moving away from logo-centric luxury goods to products that are more understated and sophisticated.

“We feel that now the timing for us is right in China because we are getting the next generation of Chinese consumers,” he said. “They are beyond the discovery stage now, and they are ready to be interested in a brand like us that is maybe a little more discreet and subtle, not too logo oriented.”

Still, Longchamp faces hurdles in the country. While counterfeit goods are a widespread problem in China for many luxury brands, fake Longchamp products seem particularly present in knock-off clothing markets around the country. This is especially true for copies of the house’s nylon Pliage bag. On Taobao, China’s largest online shopping platform, there are over 3,000 vendors selling Longchamp products of questionable authenticity. And buying Longchamp fakes has apparently become so popular that Chinese consumers have coined the term “dumpling bag” to search for them online rather than the brand’s actual name.

“Longchamp has some problems because on the streets you can find their fake bags everywhere, and they are very cheap,” said Serena Li, a 25-year-old makeup artist who attended Tuesday night’s party. “We can’t judge them, if we look at the bags, we can’t tell if they are real. No one buys from the store, everyone just buys from the street.”

Cassegrain said that the brand is aware of the problem and that they are hoping to direct traffic away from the fake markets into Longchamp stores.

“We see Chinese shoppers in our stores in Europe and across Asia, so we see that the ball is starting to roll, and this is why we are also starting to invest more in all of these projects,” he said. “We feel that now is the time that things are starting to take shape. Chinese customers are all interested in the brand. They want to know more about us, so we are at this crucial time where we feel if we do things well, the upside is enormous.”