Hong Kong retail has long been seen by the U.S. and foreign retailers and brands as a stepping stone to China’s market, with its large regular influx of Chinese tourists and close proximity to Macau.

Now, as the territory’s anti-China protests intensify and go into their fourth consecutive month, some analysts are beginning to consider the unthinkable — a scenario in which Hong Kong’s role in global retail becomes significantly diminished.

Here, I’ll explore Hong Kong’s role as a global retail center and what retailers could do in the event of a collapse in retail sales there.

Hong Kong retail matters because it’s one of the world’s most iconic luxury retail centers. As one of the world’s top financial centers, Hong Kong is littered with Chanel and Dior stores, and there is no shortage of impeccably well-dressed bankers strutting the streets.

The city is estimated to contribute 5 to 10 percent of the world’s luxury sales. Hong Kong was Tiffany & Co.’s fourth-largest market, after the U.S., Japan and mainland China. The iconic American jewelry chain operates 10 stores in the city. 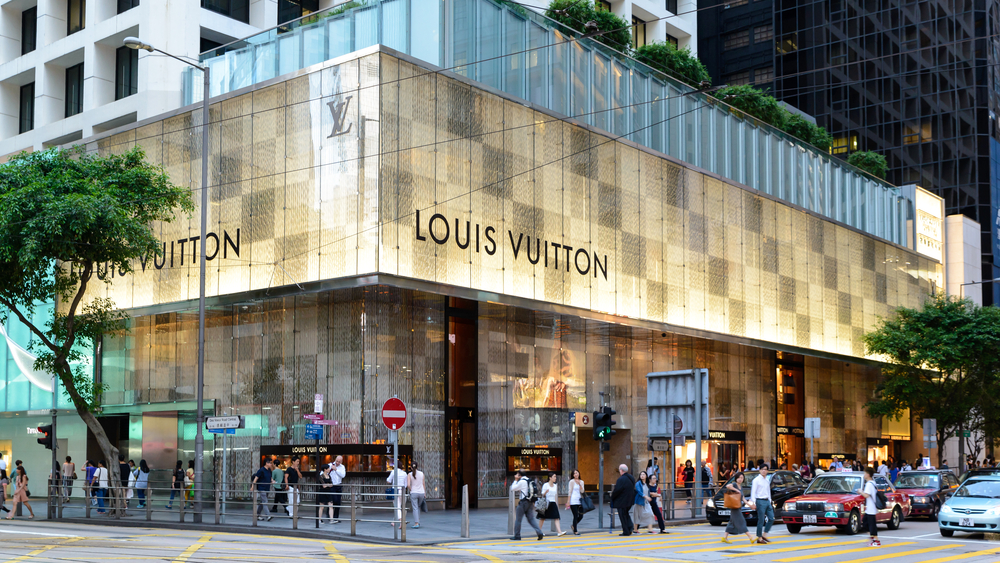 A magnet for luxury retail: Hong Kong attracts luxury retailers from the U.S. and around the world due to the city’s abundance of affluent, educated consumers.  Courtesy of Azoya USA

The territory has also become a prime launching pad for brands looking to test products on increasingly affluent Chinese consumers, who frequently travel to Hong Kong to shop. For example, Rihanna’s Fenty Beauty launched its first Asia presence in Hong Kong this past September, working with the likes of luxury travel retail chain DFS to showcase its wares.

Many cosmetics brands launch stores in Hong Kong to both reach Chinese travelers and avoid animal testing requirements, which are mandatory for imported cosmetics products in China.

As anti-China protests drag into their fourth month, Chinese tourists, feeling the animosity from tourists, are not going to Hong Kong anymore.

Retailers such as cosmetics chain Sasa International and jewelry chain Chow Sang Sang have fallen 23 percent and 24.5 percent, respectively. Department store chain Sogo saw a 37 percent decline in foot traffic as it shut down its flagship store in Causeway Bay multiple times, due to the protests.

The Hong Kong International Airport, previously one of the world’s busiest airports, canceled flights twice and flight ticket prices have been hammered as protesters attempt to block the roads.

Protests aside, the Chinese yuan has also weakened and Chinese consumers are shifting luxury purchases to mainland China, where consumption taxes have been lowered and e-commerce is more prevalent. The situation has gotten so bad for the retail industry that Hong Kong retail sales fell 11.4 percent in value this past July, the steepest drop in three years.

Read More: Where Will Growth Come From in China?

Notably, 20 to 30 percent of retailers have begun to send full-time employees on unpaid leave, after already laying off part-time workers. The Hong Kong Retail Management Association has already reached out to landlords to ask for a six-month 50 percent rent reduction to help small retail businesses weather the storm.

Could E-commerce Be Retailers’ Savior?

In the face of such a bleak scenario, what can retailers do?

Here’s one thought: Hong Kong retailers could finally begin investing in e-commerce, which has never been a strong driver of sales. The city is one of the world’s most cramped cities, with its living space averaging 170 square feet per person, much smaller than both Tokyo and Singapore.

Yet this means that most shops, restaurants and grocery stores are always within a few minutes’ walk, mitigating the need for e-commerce. In addition, e-commerce requires substantial upfront investments and mobile payments technology never took off in Hong Kong.

And yet e-commerce could help improve retail sales and help retailers weather the storm. Chinese e-commerce platform JD.com soared in popularity by opting away from off-line retail in Beijing’s 2003-04 SARS (severe acute respiratory syndrome) crisis and choosing instead to double down on e-commerce.

In fact, JD.com’s chairman has often admitted that he wouldn’t have entered e-commerce if it weren’t for the SARS crisis, and the company is now China’s largest online retailer by direct sales, recording $67.2 billion in 2018 revenues.

Lane Crawford, one of Hong Kong’s most iconic department store chains, has begun using cross-border e-commerce to sell to Chinese consumers. The chain sells many luxury and fashion products and sells more than 1,000 top labels.

In short, it enables retailers to reach Chinese tourists even after they go home, and also establish loyalty programs that can secure sales for the long run. 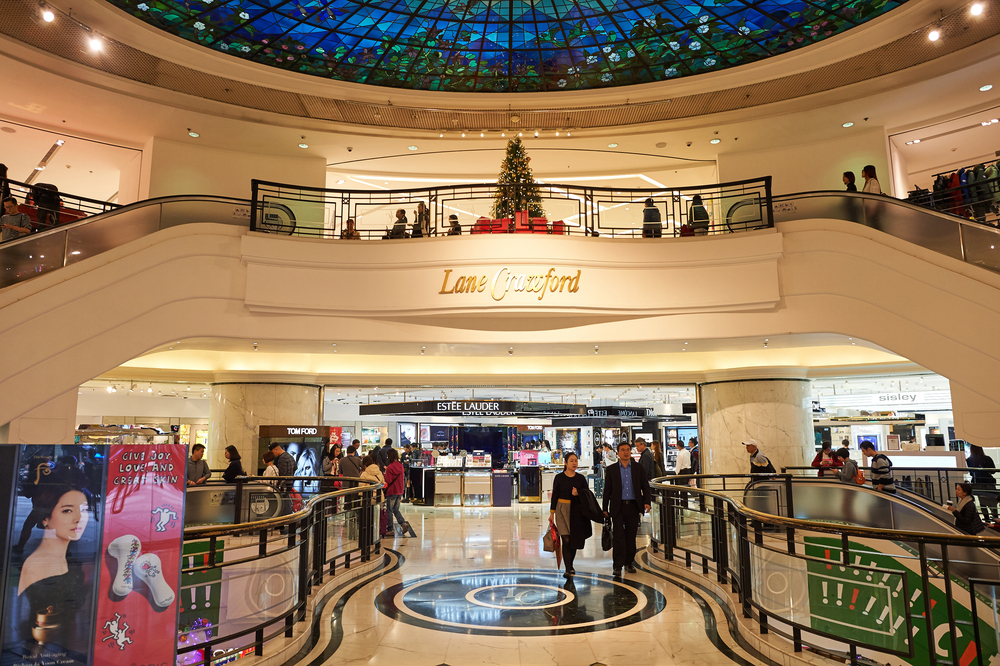 Adapting to the new retail reality: As in-store sales slow in Hong Kong, luxury retailer Lane Crawford has shifted its focus to cross-border e-commerce to sell to China, the biggest retail market in the world.  Courtesy of Azoya USA

Lane Crawford has gone all-out to customize a strong customer experience for Chinese consumers. The online store offers free shipping to China and Chinese mobile payments such as WeChat and Alipay. It also offers curated Chinese content and videos to show off its goods.

Such dedication to the Chinese consumer helps retailers stand out. E-commerce is an important part of retail in China, and customers expect a strong customer experience.

First, Hong Kong retail is important to luxury retail as it accounts for 5 to 10 percent of global luxury sales. American retailers such as Tiffany & Co. see Hong Kong as one of its most lucrative cities for luxury sales.

Due to widespread anti-China protests, the situation for the retail industry in Hong Kong has worsened to the point where retailers are laying off staff and asking for rent reductions. Stock prices for local retailers have dropped precipitously.

Franklin Chu is the managing director of Azoya USA.