The former Major League Baseball executive takes on oversight of D&I initiatives, including recruitment and advancement strategies, for the storied luxury purveyor.

“LVMH has demonstrated a deep commitment to creating opportunities for people regardless of their gender, ethnicity, sexual orientation or race,” Smith said in a statement to WWD. “I look forward to working closely with the leadership team in North America to build on the foundation they have in place in order to ensure that the group continues to be an inclusive, forward-thinking and desirable place to work and that we can use the power of our brands to effect change.” 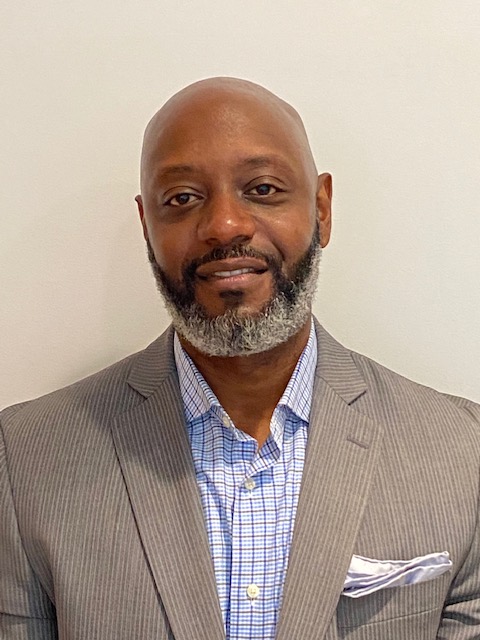 Smith reports to Gena Smith, senior vice president of human resources and head of global executive and creative recruitment. “I am delighted to welcome Corey to LVMH Inc. as we accelerate our efforts to advance diversity, inclusion and equity across our group and brands in North America and further our commitment to fighting racism and intolerance,” Gena Smith said. “Corey brings unique expertise in both workforce and supplier inclusion, and will play an integral role in supporting our brands to ensure we meet the highest standards in promoting equality, for every person we work with and serve in North America.”

LVMH initiated its diversity efforts more than 10 years ago, the overall strategy spearheaded by Chantal Gaemperle, executive vice president of human resources and synergies and a member of the executive committee. The company’s earliest strides came in the areas of gender and sexual orientation. Not surprisingly, the global outcries for racial equality and social justice in reaction to the police killings of George Floyd and other Black victims in the U.S. have intensified the group’s urgency to focus more acutely on racial equality and opportunity. Internally, these efforts include strengthening recruitment, ongoing career development and advancement procedures for people of color and other diverse groups, and fostering a culture in which diverse opinions and personalities can thrive, areas of particular focus for Smith in his new role. Externally, a goal is to increase and strengthen relationships with Black-owned suppliers and other related businesses.

“Racism can’t be solved through a company’s words, good intentions and money alone,” Gaemperle told WWD in June. “It can only be eradicated by actions and a long-term determination, and must be tackled at an individual and structural level.”

Gaemperle stressed, too, that fostering diversity and inclusion is essential, good business. “[It’s] not just a human imperative, [but] a business enabler, because we know that inclusive companies have more engaged employees and are better positioned for success,” she said. “At LVMH, the diversity and uniqueness of our peoples’ experience is the foundation for the creativity and innovation on which our success is built.”

At the time, LVMH offered a glimpse into the racial demographics of its North American business. Such a breakdown is not available for all of its regions of operation, since many countries, including LVMH’s home base of France, prohibit businesses from accumulating race-based employment data. In the U.S., Black employees comprise 12 percent of LVMH’s employee base, and “nonwhite employees,” 64 percent. Among management positions, 26.2 percent are held by nonwhite workers — a percentage the company is determined to increase.

The overall strategy is multitiered with global and regional aspects. Smith is the group’s first regional D&I chief named as part of that approach. Last year, Hayden Majajas joined as LVMH’s first global head of D&I. Along with worldwide oversight, Majajas, who is based in Singapore, is also strongly involved with specific efforts in the APAC region. In addition, a number of the LVMH’s maisons have D&I heads in place.

Prior to MLB, Smith held positions at NBC Universal, Altria Corporate Services and Columbia University, where he led supply-chain programs and initiatives to increase supplier diversity. Columbia is also his alma mater, from which he holds both a B.S. in mechanical engineering and an MBA.