Kohl’s Corp. and Nordstrom Inc. will weigh in with first-quarter results today. 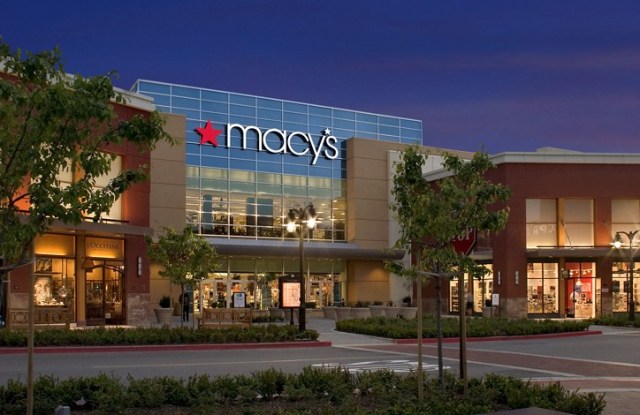 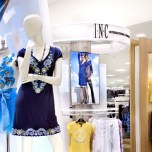 Macy’s Inc. teed up what looks to be a strong first-quarter earnings season — breezing past estimates with a fivefold increase in profits — but the general retail outlook remains a cost-riddled question mark.

Chains have worked hard to rein in inventories, trim expenses and test consumer reactions to higher prices as they barrel toward the back-to-school season, when cost increases for cotton, labor and transportation will be in full effect.

Retailers are ready to raise prices and sell fewer units as they combat higher costs. Macy’s comparable-store inventories were up 2.8 percent headed into the second quarter, when comp sales are projected to gain about 4 percent. The company has also been cutting expenses, successfully playing the clicks and bricks game with Internet sales up 38.3 percent in the quarter, and its program to localize assortments is reaping rewards.

But after two decades of price deflation, rising apparel prices are expected to make for an unusual dynamic for both retail executives and consumers, who are also dealing with high gasoline and food prices.

“There are so many good things happening that would lead you to believe the margin should go up, but given what’s happening with cost inflation, I just don’t think we can commit to it,” she said. “I think flattish for the year is still the right answer.”

Her caution came even as Macy’s earnings rose to $131 million, or 30 cents a diluted share, in the first quarter from $23 million, or 5 cents, a year earlier. Sales for the quarter ended April 30 increased 5.7 percent to $5.89 billion from $5.57 billion, driven by jewelry, watches, cosmetics, men’s and private and exclusive brands, led by INC. Women’s apparel, suits and intimate apparel were cited as laggards.

Despite the rise in sales, selling, general and administrative expenses fell by $20 million, weighing in at 33.5 percent of sales from 35.8 percent a year earlier. The cuts helped profits top analysts’ estimates by a substantial 12 cents a share.

The company, parent to Macy’s and Bloomingdale’s, also doubled its quarterly dividend to 10 cents a share and boosted its annual profit projection to a range of $2.40 to $2.45 a share, ahead of the $2.25 to $2.30 previously anticipated.

Kohl’s Corp. and Nordstrom Inc. will weigh in with first-quarter results today, giving some indication of whether the lower and upper ends of the department store price spectrum held up as well as the middle. Both companies are expected to beat year-ago results.

In all, the first-quarter retail outlook is bullish. And as the year goes on, department stores might be better prepared to cope with the rising cost pressures.

“It’s a major concern for everyone in the retail space,” said Kenneth Stumphauzer, an analyst at Sterne Agee. “Having said that, the companies that are relatively well positioned are the department stores, given the vendor support they receive and the competitive dynamic in the space.”

Stumphauzer said the retail sector has performed well this year, but perhaps not as well as Macy’s, since so much of the first quarter’s growth was driven by efforts to control expenses.

“This will prove to be a stellar quarter,” said Leah Hartman, an analyst at CRT Capital Group. “But we remain cautious on the rest of the year, albeit with a positive leaning.”

“The greatest [cost] pressure over the next year will actually come in spring of 2012,” Hartman said.