A few of the numbers that add up to big bucks for Marcolin. 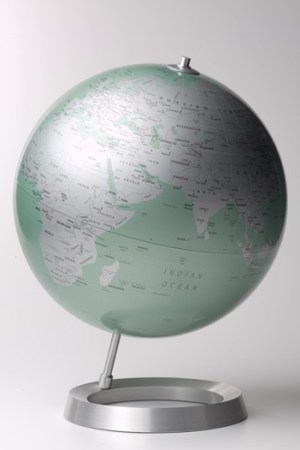 A few of the numbers that add up to big bucks for Marcolin.

80 — Countries where Marcolin’s glasses are sold.

80 — The steps required to make a pair of glasses.

470 — Different lens types and colors used in one year.

969 — Number of employees at Marcolin SpA.

1,700 — Different types and colors of plastics used in one year.

1984 — The year Marcolin reaches annual production of one million frames.