A timeline of important events in Marcolin's history. 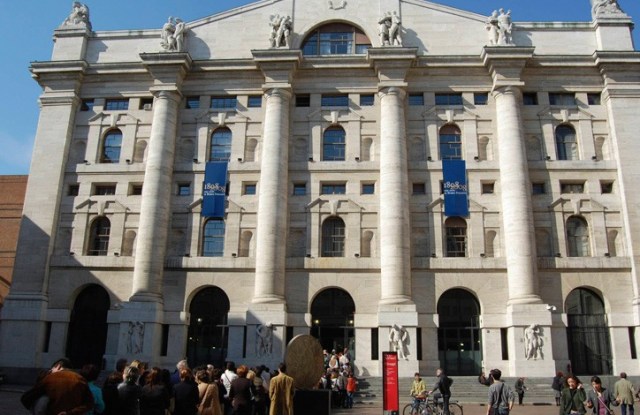 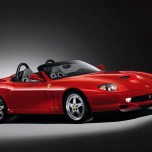 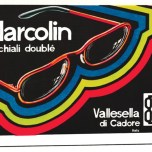 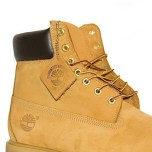 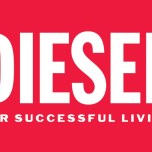 1961: Giovanni Marcolin Coffen recalls how, “In the Sixties, what really mattered were ideas.” He establishes Fabbrica Artigiana in Cadore, the eyewear production district in Italy’s Veneto region. The company makes its splash with the production of gold laminated arms, which, until then, were only available in plastic.

1964: The firm becomes Marcolin Occhiali Doublé, named after the material used to produce the arms.

1967: The company inaugurates the factory in Vallesella di Cadore and presents its first line of products.

1968: Marcolin lands in the U.S. and signs eight distributors to sell its products.

1976: It opens its first branch office in France, followed by one in Switzerland and one in Germany.

1983: Marcolin forms a venture with Marchon Inc., also the licensor of the Calvin Klein and CK eyewear brands.

1984: Because of the new partnership, in just one year Marcolin grows from 80 to 200 employees, reaching annual  production of one million frames.

1985: The factory moves to Longarone, Italy, and Cirillo Marcolin joins the business.

1997: Replay becomes a part of its portfolio.

1998: The company inks a licensing deal with Chloé.

1999: The firm goes public on the Italian stock market and buys Cébé, a producer of sports eyewear and ski masks.

• The company adds Roberto Cavalli to its licensing stable.

2001: The company’s licensing portfolio grows with Costume National, The North Face and Montblanc. In partnership with Procter & Gamble Co., it signs Cover Girl.

2003: The company agrees to a license to produce and distribute the Kenneth Cole lines in the U.S. and, later that year, signs Timberland.

2004: Brothers Andrea and Diego Della Valle take a 40.6 percent stake in the company and join the board.

• The company inks a license agreement with the brand Web.

2009: Marcolin sells the brand Cébé and signs a new license agreement with Swarovski.

2011: The company launches a special collection of its Web brand as it marks a half-century in business.