Cirillo Marcolin multitasks as a company executive and as president of numerous industry organizations. 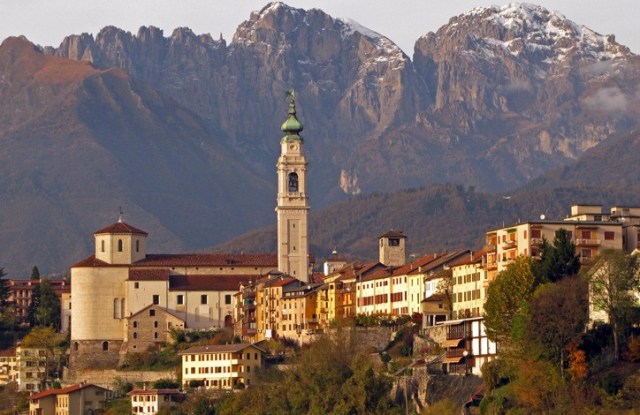 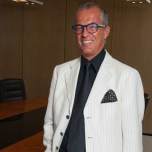 Cirillo Marcolin’s long-standing experience as head of pivotal industry associations is clearly part of his persona as he diplomatically, yet firmly, conveys his message.

“Industry associations, including ANFAO [the Italian Optical Goods Manufacturers’ Association], generally represent companies that, while operating in the same sector, are in certain cases deeply different from one another in terms of dimensions, image, product and strategies,” said Marcolin, referring to the diverse range of firms, from small to medium to giant, that make up the eyewear industry.

Hailing from Milan’s prestigious Bocconi University, Marcolin, who is one of Giovanni Marcolin Coffen’s twin sons in the business, is a financial executive. He headed the French branch of the family-owned company in 1985, then returned to the headquarters in Longarone, Italy, to work in administration and production, becoming its chief executive officer in 1989.

One of Marcolin’s priorities over the years has been to ensure that the eyewear district around the towns of Longarone and Belluno in the Veneto region would not be wiped away from increasing competition in low-cost countries.

“Despite the fact that many companies, even in our industry, have been forced to delocalize part of their production in Asia to cut costs, it’s important for our district to continue to exist,” said Marcolin, “given that creativity and design, a patrimony of our companies, including Marcolin, contribute to the success of Made in Italy products around the world.”

He noted how the high cost of labor and the State’s inefficient bureaucracy slowed down the development of the district over the past decade. Despite that, however, annual production in the Italian eyewear industry last year was 2.4 billion euros, or $3.1 billion, up 33 percent since 2001.

For its part, Marcolin SpA just invested 10 million euros, or $14.3 million, in a 140,400-square-foot state-of-the art production and logistics plant in Longarone.

“The new center will allow us to create new spaces to support the company’s growth in light of the constant increase of licensed collections and markets to develop, while maximizing strategies and efficiency,” said Marcolin.

The executive said the firm “favors the excellence of Made in Italy,” and is “committed” to maintaining its current levels of production in Italy, specifically in Longarone, despite the increasing competitiveness and cost-cutting efficiency outside the country.

Indeed, Marcolin is a staunch promoter of the Made in Italy label, which is being discussed at the European parliamentary level. Marcolin believes that creativity and design are the relevant issues, as the success of Made in Italy products relies on these elements.

ANFAO, for example, is focusing efforts on Made in Italy around the world. It recently brought an exhibition on the history of eyewear to New York, which is traveling to Istanbul at the end of the month and will head to Berlin in September.

And to further boost visibility, Marcolin touted the strength of the Mido show, which “remains the most important eyewear fair in the world and has succeeded in following the evolution of the market and responding to the changing needs of the companies ­— in terms of real business for some, and a window of communication for others,” he said, noting that it’s the only show that represents the entire eyewear sector, from glasses and lenses to cases and machinery.