Students gathered to present a semester’s worth of work to senior executives from five luxury brands. 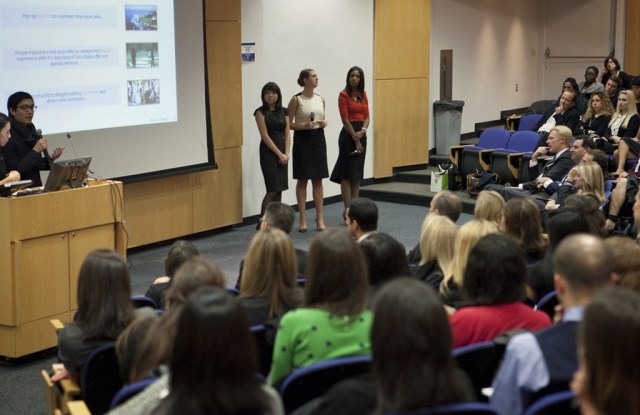 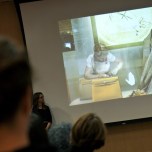 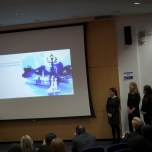 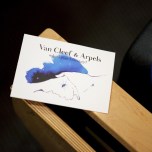 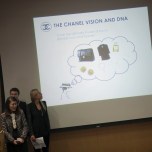 A finals-induced haze loomed over Columbia University in New York on Tuesday night as bundled-up undergrads bustled around campus, overstuffed backpacks in tow. Tensions were particularly palpable — and understandably so — inside Uris Hall, where 39 students in The Design and Marketing of Luxury Goods Master Class gathered to present a semester’s worth of work to senior executives from five luxury brands: Chanel, Hermès, Loro Piana, Pomellato and Van Cleef & Arpels.

Introduced in 2005 by the Luxury Education Foundation, the Master Class interdisciplinary course places M.B.A. students from Columbia Business School and undergraduate students from Parsons The New School for Design into small teams (six to nine students on each) that are then presented with real-life case studies currently being conducted by the companies. Past participants have included Cartier, Gucci, Christian Dior, Miu Miu and Louis Vuitton.

Over the course of the semester, students engaged in quantitative and qualitative research to fully understand the brand and its customer. The project cumulates with concrete business plans that can be potentially implemented by the brand. “It was definitely left brain meets right brain,” said Danielle Cervelli, a graduate student at Columbia Business School and member of the Pomellato team. “You have the Parsons students saying, ‘Let’s go sketch in Central Park,’ and the Columbia students saying, ‘Let’s go survey people in Central Park.’”

Tuesday night’s presentations clocked in at exactly 10 minutes each — abridged versions of the hour-and-a-half-long ones given to the clients earlier in the week. Technology was the hot topic of the evening, as each team touched upon how to better electronically engage clients, both in-store and online. Touchscreen displays (Hermès), around-the-clock e-services (Chanel) and a Facebook-focused marketing strategy (Van Cleef & Arpels) were among the ideas presented. The Pomellato team, for one, made good use of its fashion design majors, going so far as to design a New York City-themed capsule collection for one the brand’s line of charms, called Dodo.

Following each presentation, representatives from the company were given a chance to provide feedback. Hermès president and chief executive officer Robert Chavez used the time to commend his team on their unwavering work ethic. “We’ve learned a lot from them. We gave them one direction, and they taught us things that we’ve never even heard of,” said Chavez. “We just want to thank you for your dedication. We actually had a conference call the day the hurricane hit New York City because they did not want to miss out on even one session.”

Barbara Cirkva, division president of fashion, watches and fine jewelry at Chanel, who also serves as the chairwoman of the Luxury Education Foundation, missed the house’s pre-fall runway show, held earlier that day in Edinburgh, so she could be there for her college team.

Afterward, clients and relieved students mingled over Champagne — courtesy of the LVMH Group, of course. Heading into the reception, Cirkva played coy when it came to revealing whether or not the ideas presented would actually be utilized in the future. “Parts will be implemented,” said Cirkva. “We’re all friendly in the luxury market, but we like to keep some secrets to ourselves.”