Uneven comparable-store sales results for May served as another harbinger of the turbulence awaiting stores in the second half. 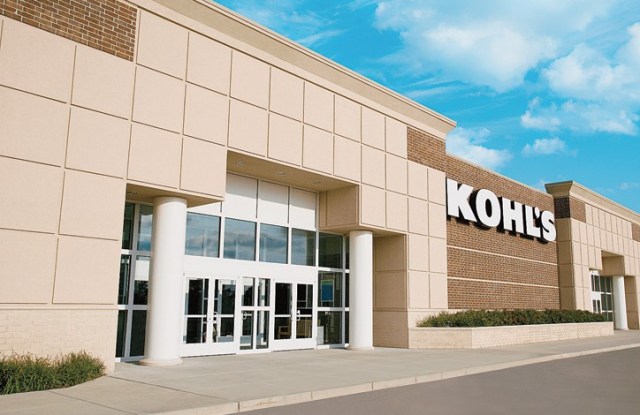 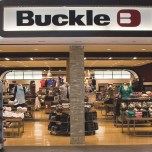 Get ready for the promotional blitz.

Uneven comparable-store sales results for May served as another harbinger of the turbulence awaiting retailers in the second half, analysts said Thursday. Stores will be faced with the formidable task of trying to get consumers who’ve resisted spending to absorb at least some part of the price increases currently working their way through apparel’s supply chain — and many are likely to hit the “promotions” button to lure shoppers in, placing a further squeeze on margins.

“We think May is the first indication of rough times ahead,” said David Bassuk, head of the global retail practice at AlixPartners. “There are a number of companies struggling to get consumers to spend.”

With concerns about jobs and housing unabated, Bassuk said he fears that during the back-to-school period, when cost increases hit their peak, consumers will be even less inclined to spend. This will cause a further bifurcation of the spending patterns seen over the last few months, with high-end and low-end retailers profiting while unprepared midtier stores suffer, he said.

“Specialty stores need to be prepared for the fact that they are not going to be able to pass on price increases to consumers,” Bassuk said, explaining that while midtier department stores face some of the same challenges, they are in a better position to pass on costs because they are not vertical retailers.

He predicted “a lot of unplanned promotions” during the fall and b-t-s seasons.

After a dramatic sell-off on Wednesday, Wall Street appeared to take May’s comp results in stride. The S&P Retail Index dropped 0.7 percent, to 517.97, while the Dow Jones Industrial Average rebounded to close down 0.3 percent, at 12,248.55, after descending to its lowest level since April in the morning.

While numerous economic realities, including European sovereign debt and U.S. employment and production data, might be affecting investor sentiment, consumer spending is an impossible metric to avoid. Analysts agreed that for stores stuck in the middle of the price spectrum, the only remedy is fresh, exciting product and a cohesive marketing message.

Despite those positive results, “it’ll be uneven ahead,” he said. “There are more questions now on the strength of the recovery.…There’s still a worry of a double dip.”

Even though most fell short of analysts’ estimates, department stores regained some of the market share they lost from specialty retailers during the recession, according to Brown, who added that many upscale chains are also “recapturing the aspirational shopper.”

In addition to Saks and Neiman’s, he cited Nordstrom Inc.’s 7.4 percent comp rise.

According to Laura Gurski, head of the retail practice at A.T. Kearney, the recession pushed luxury retailers to add lower-priced product to their mixes and implement more consumer-focused strategies.

While this may have changed the face of luxury somewhat, it has also paid off for these chains, she said, explaining that for retailers to find success in the coming months, they’d better be flexible with their promotional strategies.

“Back-to-school will be a measuring stick for Christmas,” Gurski said, noting that Macy’s is closing the gap, separating it from Nordstrom.

“Macy’s is trying to compete with Nordstrom on price,” she said. “They’ve stuck with their customer and created a great customer experience.”

“There’s so much distortion in marketing and merchandising,” he said. “The Gap is becoming less relevant.”

With uninspiring product and marketing, the retailer must rely on price to lure consumers, and that won’t elevate the brand to the heights it once reached, Filandro said, advocating leadership at the brand and design levels, as well as a new merchandising approach.

Gap said last month it had underestimated the effect of higher prices on its second-quarter results. Filandro believes that the specialty sector in general, already plagued by aggressive promoting, is about to experience a similar fate.

There could be a silver lining to the inflation dilemma, however. With the cost of each item going up, Filandro said, retailers will be able to take inventory units down, creating a scenario where consumers realize they must buy product before it runs out.

“The skinny trend is topping,” he said, paving the way for a new fashion trend that could generate excitement at the store level and reinvigorate retail equities.