MILAN –  The year 2021 is expected to be one of expansion for MooRER.

The Italian outerwear specialist has developed a more comprehensive product offer and its president and creative director Moreno Faccincani is upbeat, eyeing the future with new projects for the company he founded in 2006.

Speaking with WWD as news of the approval of a number of vaccines were making headlines, Faccincani was hopeful that business would begin to normalize by the summer of next year and the coronavirus be “a bad memory.”

Not that 2020 was a year to write off, in terms of financials, since MooRER sales grew 18 percent compared to 2019- although Faccincani was quick to point out that he had expected an even bigger growth before the pandemic hit. “I think this company is still in an embryonic phase, there’s still so much to be developed,” he said.

Among the key steps to be taken next year, MooRER plans to invest in the U.S. and develop the Chinese market. The company has recently opened a new showroom in New York and a store is in the pipeline for 2022. There is an existing corner at Saks in Almaty and a new one will open at Saks in New York in about five months. Canada is also a priority.

A new corner just opened at Harrods and Faccincani said he was pleased with the consolidation of business in Japan. Another focus is Russia, already one of the main markets for the brand with Japan and Germany. A new corner will open soon at Tsum.  “COVID stopped us in our tracks but we will go ahead next year with the opening of a second store in Japan, in Osaka, a first in Moscow and a second in Germany,” he said. Business has been solid and “growing exponentially” in Northern Europe, lifted by Norway, Sweden and Denmark, so this is another area of future growth, he claimed.

MooRER currently has four stores – in Milan’s Via Montenapoleone; in Tokyo’s Ginza district; on the German island of Sylt, and in Italian luxury sky resort Cortina d’Ampezzo. The label is available at more than 1,000 multi-brand points of sale and luxury department stores.

As reported, after launching men’s pants and knitwear, the brand has enriched its offering with denim pieces, footwear and small leather goods. The women’s line will also be expanded to include denim, knitwear and dresses starting from the spring 2021 collection.

Faccincani has also been working on a niche fragrance for the past six months, and the scent is expected to be available next spring. 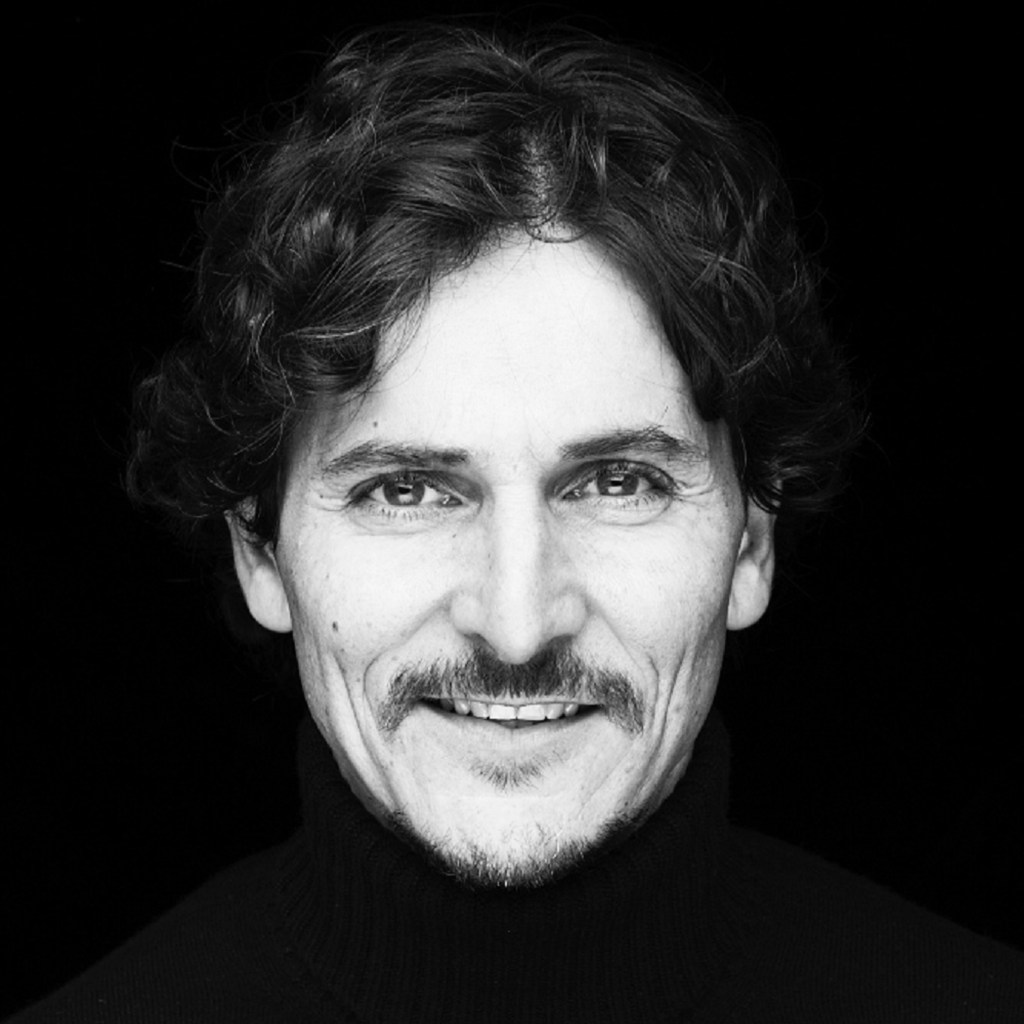 He said that this product expansion stems from his desire to venture into other segments after fine-tuning the brand’s outerwear and luxury down jackets for 15 years. “We are not talking about a total look but rather an opportunity to complete our offer with products that I like, in the best fabrics,” he explained.

Faccincani said he had not experienced any prejudice toward this expansion of categories from customers. “They are open to try new products- also, I see that the brand’s image is not really limited to outerwear,” he said.

To further boost sales, MooRER has accelerated both its retail and online business, reworking its e-commerce and implementing new customized shopping assistance services.  Customers can now ask for remote consultations with sales assistants, the home delivery of goods purchased at the brands’ flagships as well as for a concierge service enabling store assistants to bring a selection of pieces to their homes.

Last year, investment fund Borletti Group acquired a 25 percent stake in the brand and Faccincani said that the investors have helped create a managerial structure, build an organization and further develop the company’s technology.

MooRER is based in Castelnuovo del Garda in Italy’s Veneto region.