The event, on the first night of the WWD CEO Summit, will recognize 11 trailblazers in fashion, retail and beauty.

When fashion’s Movers + Makers gather for the WWD CEO Summit next month, they will pause to celebrate 11 of the people and companies leading the industry through a turbulent age of disruption and reinvention.

Giorgio Armani, Ulta Beauty’s Mary Dillon, Valentino’s Pierpaolo Piccioli and Dior’s Kim Jones will all take individual awards at the fourth annual WWD Honors ceremony, which will be held during the first night of the summit on Oct. 29. This year, the number of honors has been expanded to 11 and will also recognize top-performing companies in retail, fashion and beauty as well as designers of the year, executive leadership and corporate sustainability.

The most-prestigious honor, the John B. Fairchild Honor, will — as reported — go to Armani, who will be also give a rare live interview at the event, which will be held at the InterContinental Barclay in Manhattan. Armani joins past honorees Ralph Lauren, Leonard Lauder and the late Karl Lagerfeld.

“I’m honored to receive this prestigious award bearing his name, in recognition of my work as an entrepreneur and creative designer — a job that thrills me today as it did the first day, because it gives me the opportunity to express myself by creating something new every time,” Armani said previously. The designer is chairman of the privately held company that bears his name and generates revenues of 2 billion euros annually.

Armani will be in good company at the event this year.

Dillon, who has led Ulta as chief executive officer since 2013 and has overseen a period of rapid growth, will receive the Edward Nardoza CEO Creative Leadership Honor. Past recipients of this honor have included Sidney Toledano, former ceo of Dior who now is chairman and ceo of LVMH Fashion Group; Marco Bizzarri, ceo of Gucci, and Emanuel Chirico, chairman and ceo of PVH Corp. 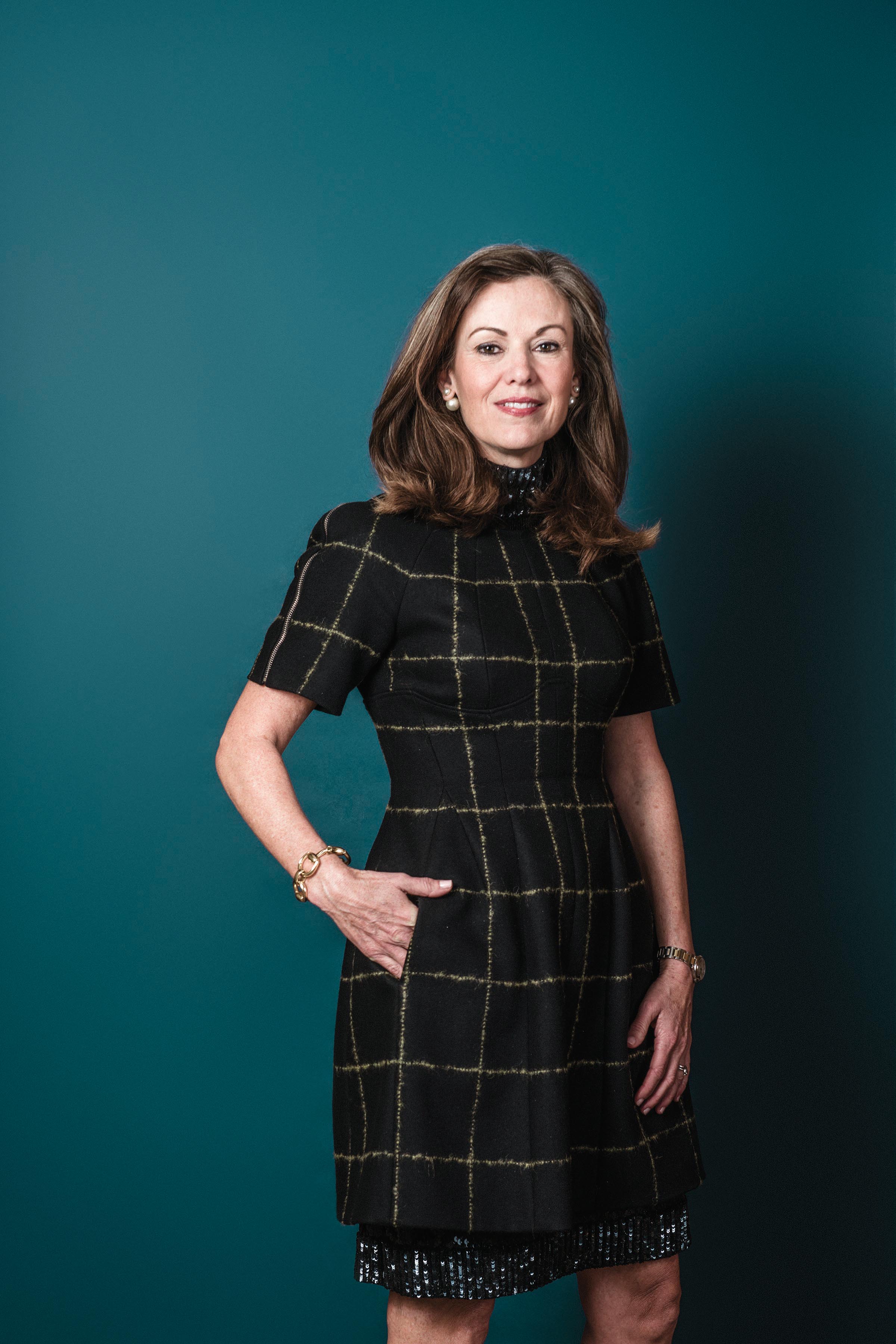 In the women’s wear category, Piccioli, who is creative director at Valentino, will be lauded for his prolific collections in both ready-to-wear and couture. 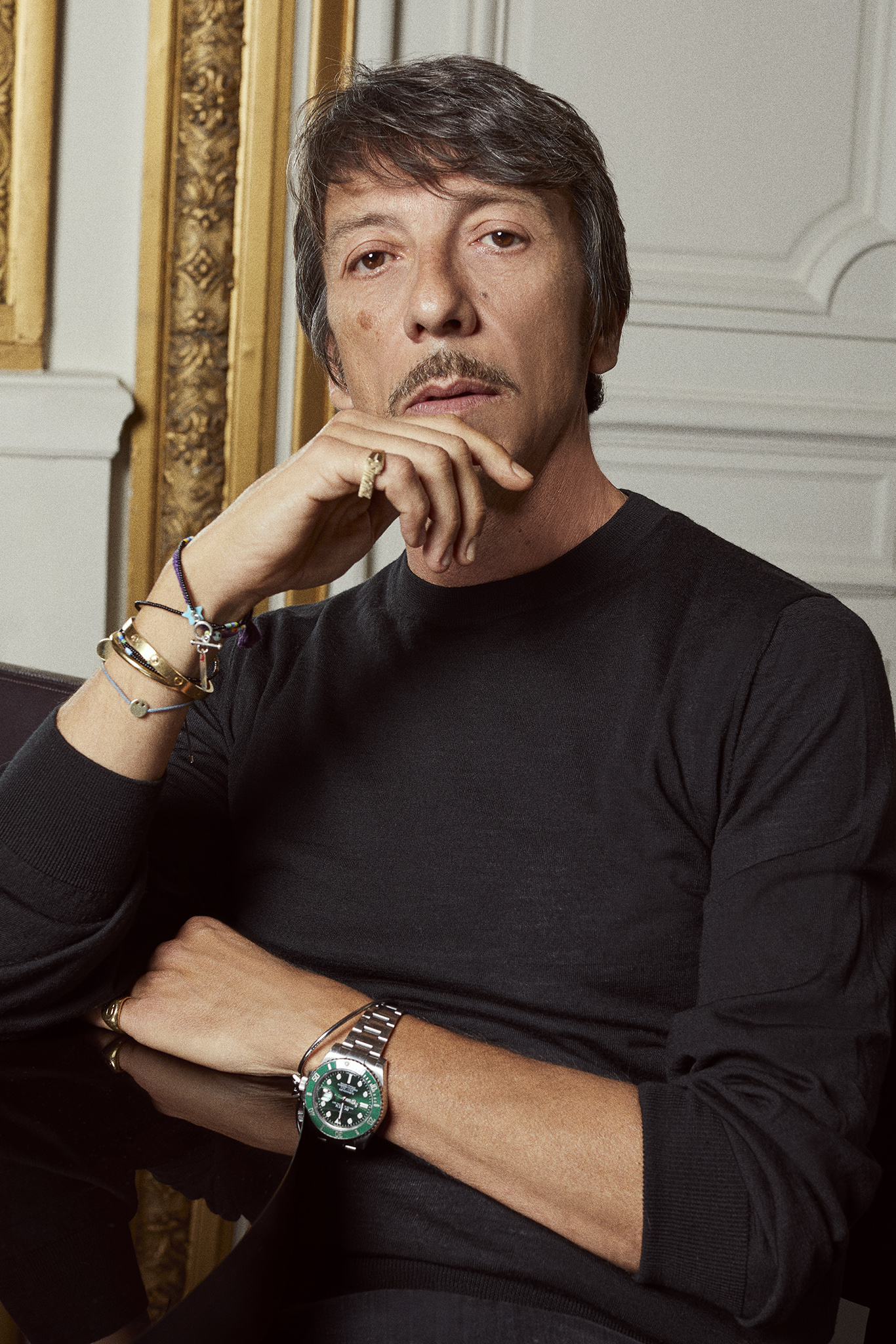 In men’s, Kim Jones, artistic director of Dior Men, is being recognized after three blockbuster seasons that have seen his designs have a significant influence throughout the men’s wear industry. 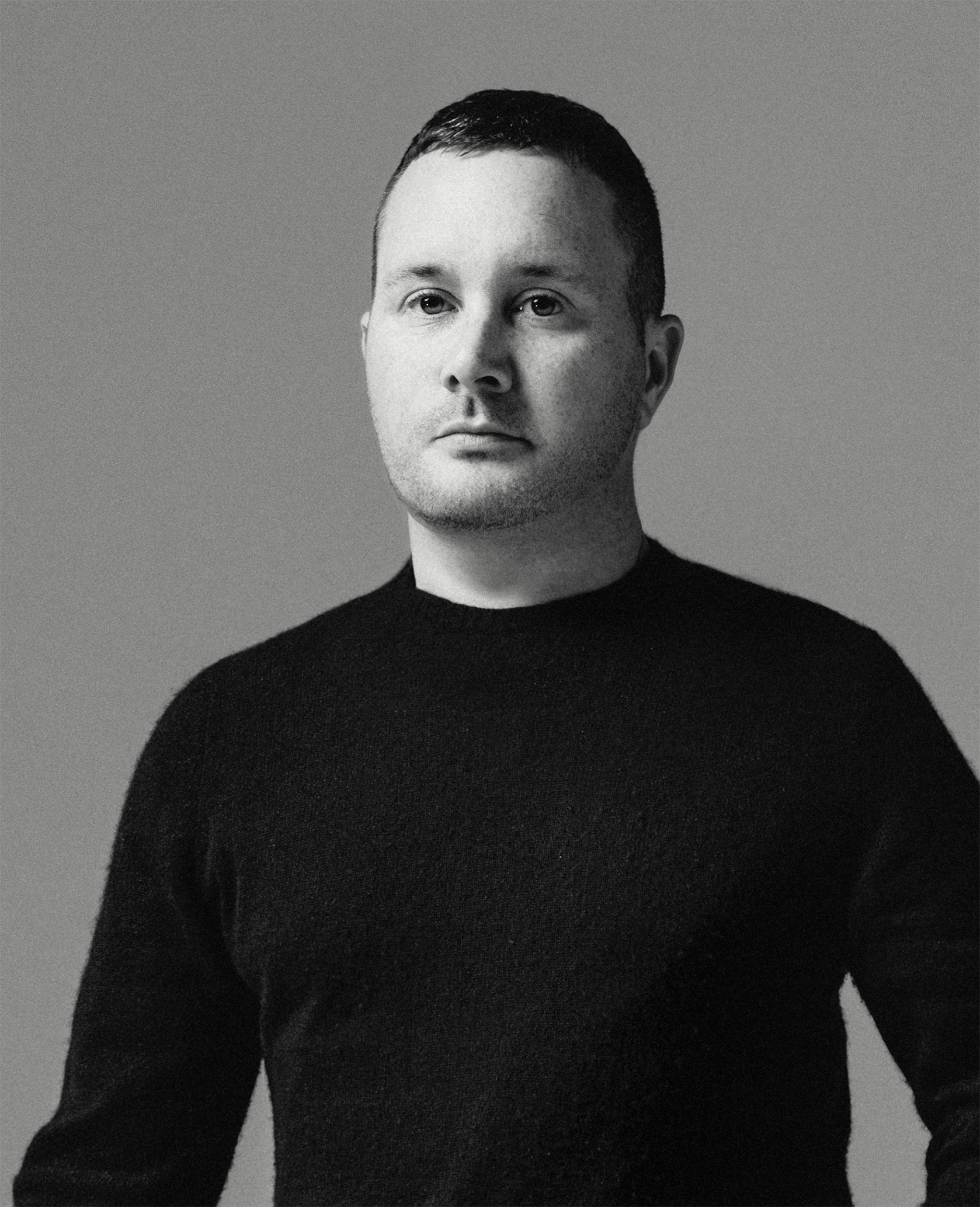 Piccioli and Jones were chosen in a poll of key retailers worldwide and by WWD’s global staff.

Meanwhile, Stella McCartney will receive the honor for Corporate Citizenship, recognizing the brand and its founder’s long-standing commitment to operating sustainably.

The ceremony will also shine a spotlight on companies large and small that have been growing rapidly and taking share. The awards and winners include:

The best-performing companies in the large cap category were chosen based on financial performance over the past year, taking into account sales growth; earnings before interest, tax, depreciation and amortization; share price performance, and other metrics. The small cap companies were judged on market share gains, industry buzz, growth and research by WWD.

James Fallon, editorial director of Fairchild Media and WWD, said: “From Giorgio Armani to Mary Dillon, our honorees have a long reputation for breaking boundaries, and that hasn’t stopped them from continuing to lead by example.”

Paul Jowdy, chief business officer and publisher of WWD and Fairchild Live, said, “I am thrilled to have WWD honor more talented designers, industry leaders and esteemed companies than ever before. Next month, WWD will host a room of 300-plus c-level executives to celebrate all of our honorees at the first truly global fashion awards program.”