The luxury retailer has momentum heading into Christmas, China and possibly an initial public offering down the road.

By David Moin and Evan Clark on September 13, 2012
View Slideshow 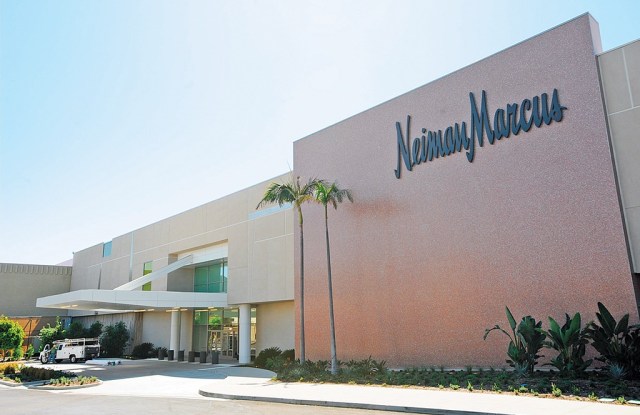 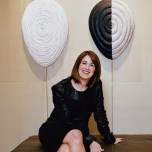 “We have a lot of good things going on. Our strategies are all starting to take hold in the stores and with our merchandising organizations. We feel like we are in a really good place to grow the business,” Karen Katz, president and chief executive officer, told WWD on Thursday, just after the company said it narrowed its fourth-quarter loss to $11.1 million. A year ago, Neiman’s posted a $61.4 million loss, which included a payment of $42.7 million to extinguish debt.

Observers expect the company — owned by private equity firms TPG and Warburg Pincus — to go public again soon, although the official paperwork has yet to be filed. In a conference call, James E. Skinner, executive vice president, chief operating and financial officer, responded to a query about recent reports on a possible IPO by saying, “We don’t comment on rumors.”

Neiman’s put a lot on its table this year, which should help sustain the momentum and prove its growth potential, which investors like to see. Among the projects: a Web site in China is expected to launch by the end of the year, and Neiman’s will introduce a collaboration with Target Corp. and the CFDA on a collection of more than 50 designer exclusives for holiday 2012. The collection launches Dec. 1. “It’s creating the biggest buzz of all,” Katz said.

In another high-profile project, Bergdorf Goodman this week kicked off its 111th anniversary celebration bringing in more than 100 designer exclusives as well as renovations and new shops at both Bergdorf’s men’s and women’s stores. The celebration, while a potential boon for this fall and selling very well, according to Katz, will create pressure next year to beat the results. “You know how it is in retail. You always got to find your next trick,” Katz said.

Commenting on the double-digit rise online last quarter, Katz said, “We’re really focused on e-commerce right now. It has become a core competency of the Neiman Marcus Group. It’s a little over 20 percent of our total business. It’s very profitable.” With the China Web site, “We’ve signed off on some terrific vendors,” though she declined to cite any at this time.

Katz also said she’s pleased with the year-old lastcall.com, that neimanmarcus.com has become quicker to navigate after some upgrades, and that it’s a big plus to have the online exclusive for Tom Ford accessories. However, she did say in the conference call that “e-commerce has become extremely competitive in pricing and shipping costs. Our goal is to enhance the shopping experience. We are fine-tuning functionality, site personalization” and enhancing the visuals.

During the fiscal year, “we accomplished a great deal, even by our high standards,” Katz said. “It was the first time since before the recession that we have had sales of at least $1 billion in each quarter of the year. Regular-price selling was strong for the year, which contributed to the improvements to our gross margin rate in fiscal 2012. As a result of our strong regular-price selling, our markdown rate was less than last year, and we saw an increase of 30 basis points to gross margin.”

There were only a few negatives cited by Katz, including ongoing difficulties — which are industrywide — in women’s designer apparel and some decline in European tourist traffic at Bergdorf’s, which has been offset somewhat by an increase in visitors from Brazil and China.

“The customer continues to be very deliberate, and she’s buying with real purpose in mind,” Katz said. With designer ready-to-wear, “the customer is looking to buy when we offer her unique and interesting product.”