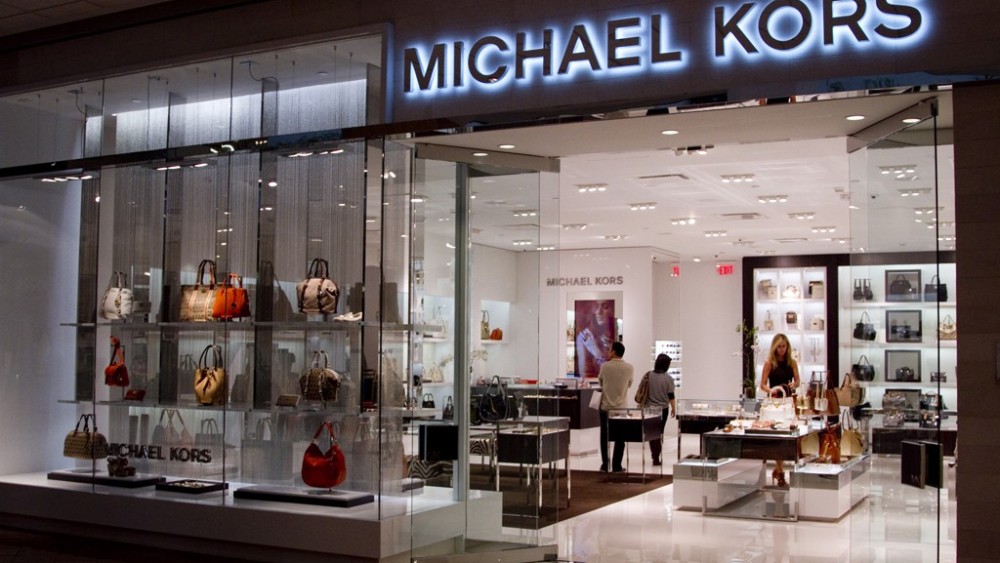 NEW ORLEANS — Its newspaper business may be struggling, but New Orleans’ retail scene is thriving.

The influx of national and independent stores is part of a post-Hurricane Katrina push that has publications from Forbes to Parenting singing the city’s praises for start-ups, quality of life and job and income growth.

New industries like biomedicine, sustainability and digital media are driving a brain gain of young professionals who also are attracted by the city’s affordable housing and culture — from live music to world-class cuisine. Whereas the city lagged behind by 25 percent nationally in start-ups before 2005 when Katrina hit, it has more than rebounded to 30 percent ahead, according to Hecht. Tourism is back on track, too. The New Orleans Convention & Visitors Bureau (CVB) reports last year brought 8.75 million visitors, a huge leap from 2006’s 3.7 million and more in line with 2004’s 10.1 million. One of the most telling comebacks regarding rampant new and renovated hospitality is the downtown Hyatt Regency, which reopened its $275 million redesign with nearly 1,200 rooms in October, after being shuttered from storm damage.

“This year is already ahead due to an unprecedented series of events such as the NCAA Final Four and Navy Week,” said the CVB’s vice president Kelly Schulz, whose goal is to reach 13.7 million visitors by 2018.

Retail has responded significantly in the past couple of years. Even hard-hit New Orleans East is seeing some big-box action which will be anchored by Wal-Mart in 2013. Costco also revealed its arrival next year at Carrollton Shopping Center north of Tulane University.

Lisa Manzella, general manager for The Shops at Canal Place, said stores that discontinued lease negotiations in 2005 have signed for spaces or started conversations again. Louis Vuitton remodeled and expanded its shop-in-shop in Saks Fifth Avenue by 30 percent to 2,800 square feet; Brooks Brothers, an original tenant at The Shops, fully renovated; and Michael Kors debuted the first of two lifestyle concepts, with the other at Lakeside Shopping Center in the Metairie suburb following in May.

“Kors opened a lot of doors for us,” she said, citing the 2013 Super Bowl as another reason stores are sniffing around. “We’re back on their radar, like a 5,000-square-foot J. Crew came to the center in February.”

Since opening two years ago at The Shops, Anthropologie has exceeded sales expectations, according to executive director of retail Brendon Lynch. The company committed to the location through decor, such as a porch entrance facing the French Quarter and locally sourced dinnerware and scarves.

“We were excited to become part of the community and collaborated with many local artists to create original pieces that deepen the local nature of the store, such as Rebecca Rebouche’s diptych,” he said.

This already deep sense of localism has increased exponentially from rebuilding efforts and the national trend. When fashion designer Lisa Iacono couldn’t source a local manufacturer, she founded Nola Sewn with Tam Huynh, who managed hundreds of seamstresses at a factory that closed due to Katrina. Their 4,000-square-foot facility in Westbank across the Mississippi River produces samples and private label collections for 30 designers, as well as bridal and carnival costumes.

“Garment making is still very much a living art and cultural pride here, more so than any other city I’ve lived [in],” said Iacono, inspired by local couturiers like Suzanne Perron, a former designer for Vera Wang. “And if they leave, locals — like Anderson Cooper’s producer who we’re dressing for the Emmys — still want to represent their hometown.”

Vernon, a men’s and women’s boutique that opened on Magazine Street last summer, was quick to jump on the local scene: Leah Milana’s boho tops and palazzo pants; Joe Rotolo’s custom suiting and shirts under the Luca Falcone label; and okra- and crawfish-themed necklaces from Saint Claude Nola hang alongside New York lines Yoana Baraschi and Descendant of Thieves. Women’s seersucker shorts test the waters for Josephine, a private label produced at Nola Sewn that is launching this fall.

“The owner, Chris Galliano, wanted to bring European tailoring to New Orleans, where many restaurants still require men to wear jackets,” said manager and buyer Laura Keith, who offers shoppers gourmet moonshine and other sips from a well-stocked bar as they flip through fabric swatches.

Located on the fabled high street’s nearest cluster to the Quarter, known as historic row, the shop draws as many tourists, especially during championship football games, as locals heading home from work to ritzier Uptown. The neighborhood has grown considerably with retailers like Vernon gobbling up gentrified property on the long vacant north side of the strip. One of the first was Jamie Menutis, who opened the Green Serene eco-boutique in a former fish market in 2009. Other eco-minded shops sprouted, resulting in a green-branded block.

“This niche seems a natural response after the storm polluted the city. People thought I was crazy, but I wanted to be part of improving New Orleans,” she said.

Some retailers entered the business after corporate jobs dried up in Katrina’s wake. After being laid off from medical sales, Meg O’Reilly took a risk in opening the Abeille women’s boutique in spring 2011. Her husband founded an engineering firm.

“That’s why there are so many entrepreneurs here. We had no choice,” she said, surrounded by Tim Kennedy’s watercolors of burlesque dancers in her old tire garage space with concrete floors and wood chandeliers.

Catering to college students and young working mothers, items include Ladakh dresses, Bobi knits and Genetic Denim retail for under $200. Seersucker and sheer maxi dresses from Jolie & Elizabeth, a favored, locally produced collection, sell well. O’Reilly exemplifies a recent, citywide trend in a one clothing retailer entering an underserved neighborhood. In her case, Oak Street is a destination for Jacques-Imo’s creole dishes and jazz jams at Maple Leaf bar.

Another example is Christine Bordenave, who opened Fifteen22 Boutique in a historic pink and moss-green house in the Lower Garden District last year.

“Since we’re on St. Charles Avenue, we get many tourists and conventioneers riding the streetcar or studying architecture, plus nearby wealthy women who want fun, Friday night outfits,” she said, offering Jessica Simpson’s yellow, pleated party dress and Blaque Label’s strapless, asymmetrical mini-dress in green silk chiffon. “Mine is a destination versus upper Magazine, where browsers just enter any store with a good window.”

On the heels of upscale residential development, the Central Business District and Warehouse/Arts District are the next retail places to pop. Kurt Weigle, president and ceo of the Downtown Development District, reports $3.5 billion has been invested in the compact area’s eight distinct neighborhoods based on post-Katrina construction permits. Canal Street’s $17 million streetscape has attracted brightly lit, renovated drugstores, theaters and hotels, with national tenants in the vein of Forever 21 and H&M being the second phase. Timed for the Super Bowl, New Era Cap’s flagship is a sign of what’s to come on Canal. The area’s population has increased by 35 percent to 28,000 residents since 2010, and this crowd of empty nesters and young entrepreneurs wants to walk out their doors for chicory coffee and blackened redfish.

“I would have been too limited in brands Uptown,” she said, comparing her locale to New York’s Meatpacking District. “Our clientele of condo owners and suburban office workers who shop during lunch is our greatest advantage.”

When researching her business plan, Alickovic concluded incomes in her zip code averaged $93,000, about $18,500 more than other shopping areas including Uptown. Another boon is the movie industry, which has stylists loading up on wardrobes at nearly every shop in town, and earned the state the title “Hollywood South.” Film and TV production — from “Contraband” and “Green Lantern” to “Treme” and “Common Law” — has skyrocketed due to a 30 to 35 percent tax credit, depending on whether local crews are hired. Beyond its long history of on-location filming, the city now can accommodate big-budget projects year-round through two new major studios. Smaller productions have taken over warehouses on both sides of the river, and Los Angeles post-production companies have expanded with satellite offices.

Rattling off a list of hip downtown companies such as iSeatz and Dumonde Visual Effects, Weigle said no-capital expenditure tax incentives up to 35 percent also are courting them.

“There’s definitely a palpable energy when you walk the streets,” he said.