The Next Big Thing and Why Fashion Can’t Resist It

Fashion brands and merchants are always obsessing over a shiny new something (and only occasionally hitting the mark).

Constant motion makes the fashion industry perennially susceptible to The Next Big Thing.

Fashion is kinetic by nature — moving all the time.

Hemlines go up and down. Hot brands cool. The “It” model or influencer is everywhere and then gone. Egos expand as empires are built, only to have it all unravel.

The constant motion makes the industry perennially susceptible to The Next Big Thing.

When something new comes along — from a technology (RFID! virtual reality! blockchain!) to a mindset (omnichannel! sustainability!) to a corporate destination (China as factory! Canada! China as consumer!) to, naturally, a style (sneakers! hoodies! the Seventies! the Nineties!) — fashion just can’t resist.

That enthusiasm to get into The New is a mixed blessing.

It can signal a certain readiness to jump onto the bandwagon, wherever it’s going, as long as Wall Street and everyone else is interested — the fear of missing out, or to be seen as missing out, on the Next Big Thing is strong. But all that eagerness can also be a good trait, a sign that fashion wants to be on the cutting edge and embrace fresh ideas.

Sometimes the new ideas aren’t all that new and the titles morph as people get used to them. Yesterday’s green is today’s sustainability and (hopefully) tomorrow’s status quo.

And others are just bad, mistimed or, in some cases, only marginally successful. Was it actually a good idea to launch a wave of new specialty store concepts just as mall construction tapered off and the web was firing up? Gap Inc.’s defunct Forth & Towne and Abercrombie & Fitch Co.’s now gone Ruehl say no, but American Eagle Outfitters’ Aerie, which just opened its 1,000th store, says yes.

But many of the trends behind the big buzzwords in fashion — even if they come and go relatively quickly — have a lasting impact.

There was a moment, about 15 years ago, when the promise of radio-frequency identification technology, or RFID, took over the imagination of almost all of fashion’s operators. Everyone who was anybody was talking about how a little bit of wireless hardware could make every last item traceable and how that would improve supply chains, clarify inventories and thwart shoplifters. 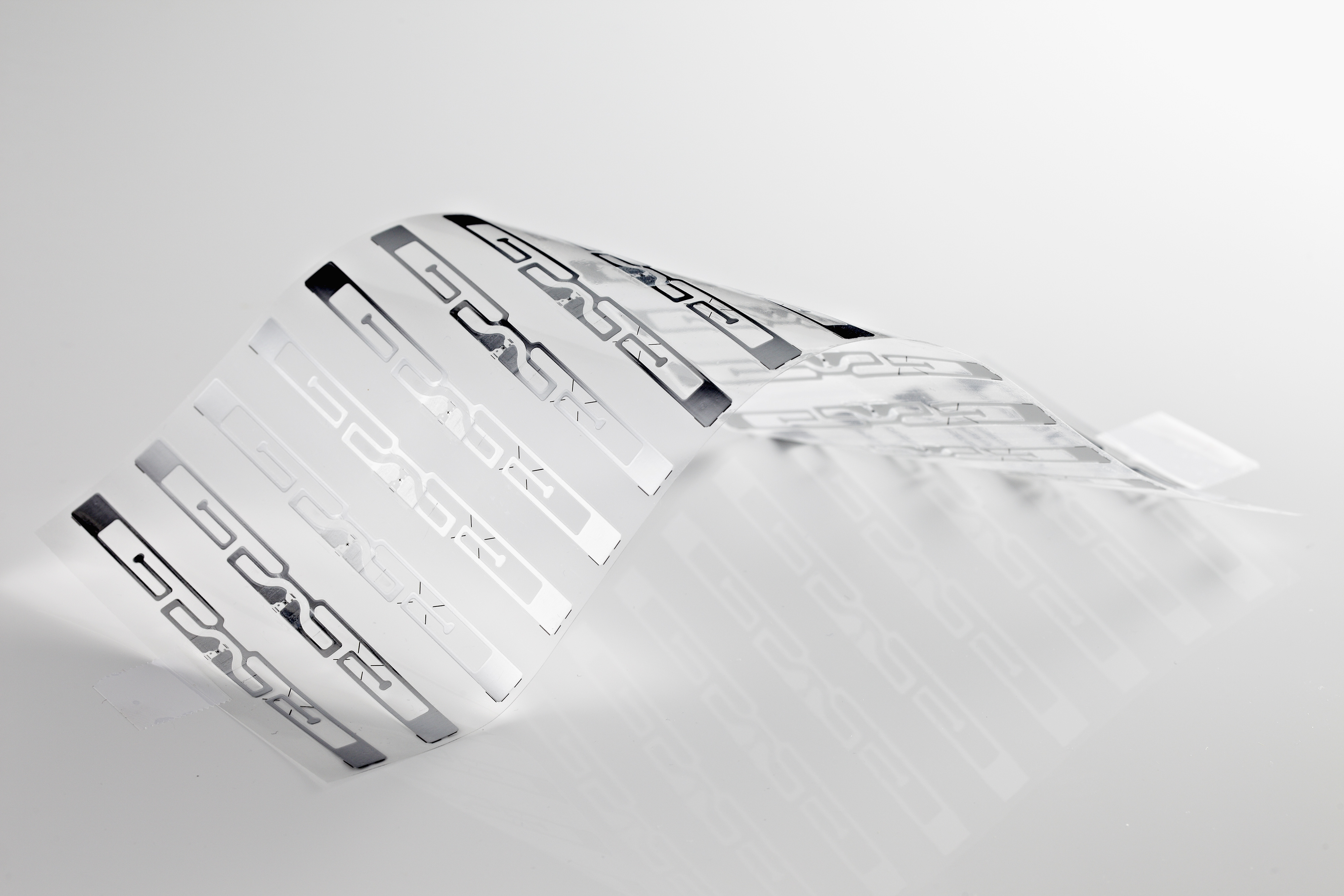 Funny thing is, the buzz came and went, but the technology didn’t — it just finally gained enough scale and became cheap enough to really make sense.

“We’re all over RFID,” Chip Bergh, chief executive officer of Levi Strauss & Co., told WWD recently. “We’ve expanded that here in the U.S. in all of our retail doors. [Product] gets tagged upstream at our suppliers and with a wave of a wand we can take the inventory in a store as big as Times Square [where Levi’s has a nearly 17,000-square-foot flagship] in about half an hour and it’s accurate.”

Once upon a time, that bit of back-end wizardry would have been front-page news, but the moment passed.

“Sometimes these things get so overly hyped in the early days,” Bergh said. “That’s probably what happened with RFID.”

If the actual RFID revolution wasn’t televised, it doesn’t really matter. The technology came in and did its job and the industry moved on. There’s always something new, such as on-demand manufacturing, customization or water conservation — or better yet, all three at once.

Bergh, who has seemingly not worn anything but Levi’s or Dockers since joining the company in 2011, wore camouflage blue jeans during the interview that were made through an intricate laser-finishing process that saves on water and has opened the door to let shoppers design their own styles online.

“With this digital finishing, we can finish product in the United States,” he said. “We have lasers sitting in our distribution center outside of Las Vegas so we bring in blanks. Just like a T-shirt model, we bring in blanks, store them and when we’re ready to make product, we just send it into the laser and it finishes it off.” About a quarter of the company’s jeans are now finished with the process, which was adopted only 18 months ago.

“Where does the fourth industrial revolution really go? Do we get to a place where robots can cut and sew a pair of jeans? Someday, maybe,” Bergh said. “At the end of the day, what all of this is all about is innovation. I really do believe one of the things that separates winners from losers is their ability to embrace and drive innovation.”

Like with RFID, technology has lately been the kernel of big change. And that leads to a kind of mismatch between early messaging and application. Early on, the promise of a new technology gets everyone excited, but when it takes longer than a minute for that potential to be realized, the laser focus of the zeitgeist moves on.

The technology trend is described neatly in the Gartner Hype Cycle. The research and advisory firm regularly identifies just where tech trends are by following them though their cycle, which rises and falls quickly and re-emerges slowly. The Hype Cycle goes through the innovation trigger, peak of inflated expectations, trough of disillusionment, slope of enlightenment and, finally, the plateau of productivity.

That’s been the path of not just RFID, but e-commerce, mobile marketing and so on.

And innovation is everywhere these days, with Silicon Valley pumping out new tools at a pace that nobody — businesses, regulators or even the new digital masters of the universe — can keep up with.

While fashion has sometimes been caught flat-footed, for instance, missing the rise of Amazon and holding on too dearly to the brick-and-mortar store as the only outlet, this kind of constant churn could be just what keeps companies moving forward

“I don’t think the batting average, so to speak, is that bad in fashion,” Bloom said. “It’s a pretty good bellwether for what’s coming up, what’s going out of style…and it’s inevitable that most of these things aren’t going to stick.”

When something good does come along, fashion’s savviest players jump in and quietly push ahead while it’s the second wave that makes all the noise about moving ahead.

“The best in the business don’t necessarily advertise it,” Bloom said. “They just do it and the rest of the industry is catching up.”

But no matter how much excitement there is around a new trend, it only lasts if there’s a real there there.

Bloom pointed to the increase in unisex looks and non-gender-conforming branding. “How long people focus on it really depends on what kind of business they can build,” he said.

Thomas Robertson, academic director of the Baker Retailing Center at The Wharton School, said style and business trends can also simply burn out.

“The more popular something is, the quicker it moves to its demise,” Robertson said. “A lot of these concepts crash and burn.”

And he said that the c-suite can be “very susceptible to fads.”

“There are great ceo’s and there are ceo’s who just imitate,” he said, noting that the average ceo in retail lasts only about three years.

That doesn’t give corporate titans very long to catch the wave, so if they want to be on the leading edge, the lure of the next big thing could simply be too much.

And there’s always a next Next Big Thing. 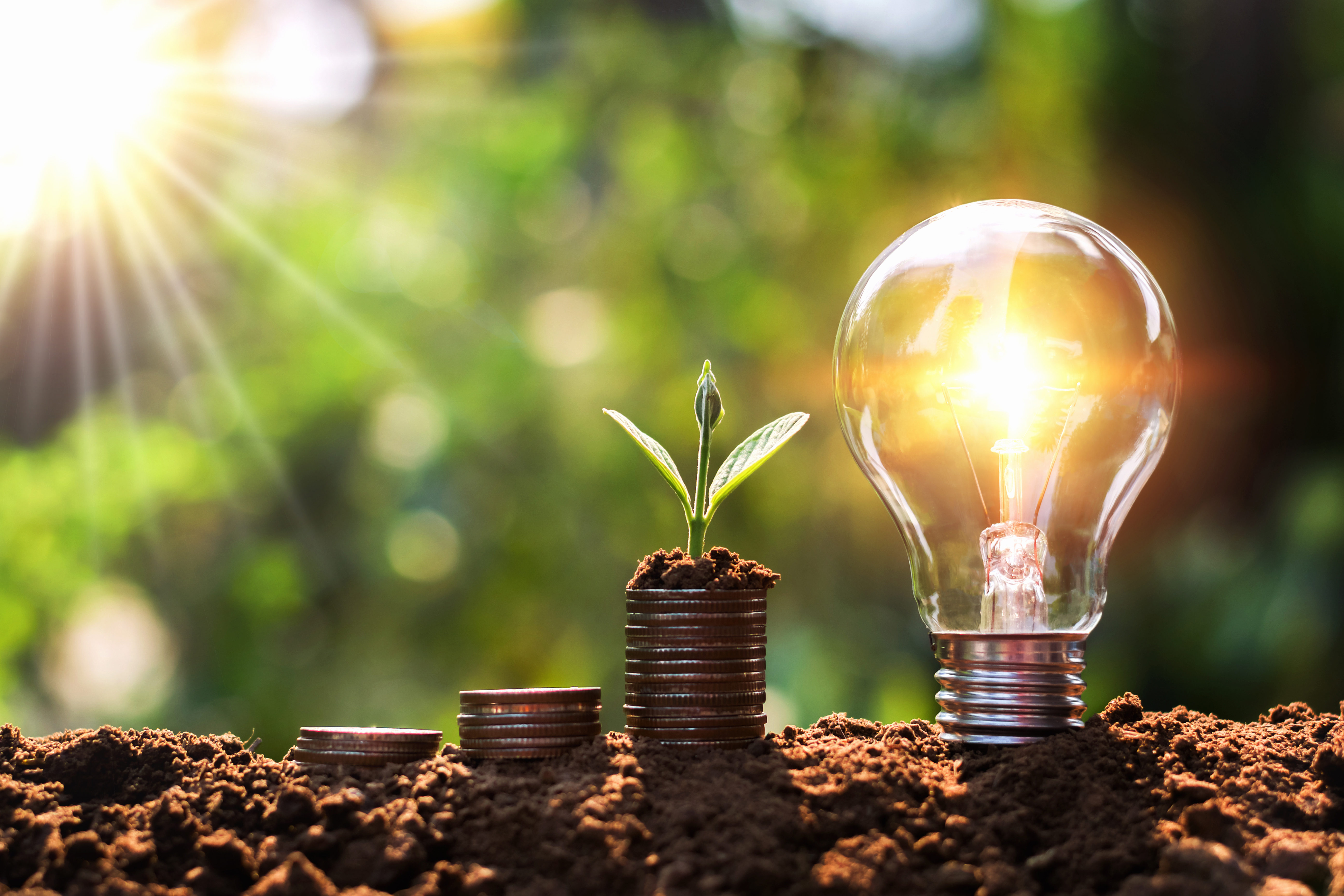 Sustainability has become more important than ever to fashion companies.  Shutterstock / lovelyday12

Perhaps the buzziest of the buzzwords right now is sustainability, but given the scope of the movement — touching everything from environmental concerns to worker rights — many see it as not a passing trend but a cornerstone for the future of the business even if it fades from the headlines.

Marcie Merriman, EY Americas’ cultural insights and customer strategy leader, said sustainability has “barely even touched where it’s going to go. That is going to have a much bigger consumer and business impact than what anyone of us realize right now. Young generations accept climate change and environmental factors as science and the norm. That’s where it has staying power. It might not become the hot topic of every moment as it becomes more engrained in our mainstream life.”

Sustainability could be a kind of uber trend that spawns and supports or eliminates others. Fast fashion with its buy-on-the-cheap-now and throw-away ethos is being seen in a new light by more eco-conscious consumers, who are becoming enamored with the more sustainable notions of rental and resale.

“Retailers have to find a way to expand their business potential and change their business model as people buy less stuff,” Merriman said. “What can they do to help their core customers in a way that’s consistent with how the consumer thinks of them?”

If brands somehow miss the sustainability push now, or another big trend, history says there will be another chance to get in on a good thing — if they last long enough to take a second shot.

A partial list of the obsessions that have taken over fashion, retail and beauty over the past two decades.

The Future of Retail Isn’t What Happens Tomorrow

Merchant’s Guide to the World of Alternative Finance