Number 7: Tragedy and Recovery in Japan

Less than a year after the earthquake and tsunami devastated the nation, business has rebounded to pre-quake levels for most of the country.

By Kelly Wetherille
with contributions from Yasuaki Yokoyama
on December 12, 2011
View Slideshow 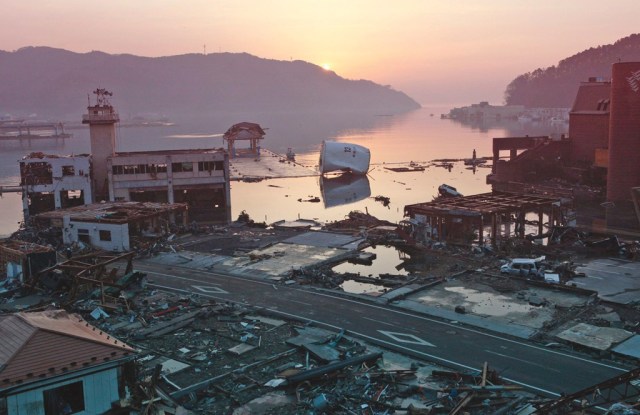 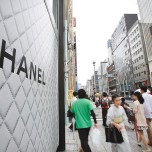 The March 11 earthquake and tsunami that struck Japan’s northeastern coast not only left behind a wake of death and destruction, it also struck a blow to the country’s economy and retail and manufacturing sectors. And to make matters worse, after the initial damage had been done, radiation fears stemming from problems at a nuclear power plant in the region further complicated the situation, and power shortages impacted factories’ operating hours and caused retailers to shut their doors early in the initial period following the disaster.

Compared to many other countries, Japan remains a relatively niche apparel manufacturing center, but Miyagi, Fukushima and Iwate prefectures nonetheless have a relatively substantial concentration of garment sewing and print factories. Miyagi also has a sizeable leather industry.

Besides the physical damage caused to many of these factories as a result of the earthquake and tsunami, there was also a human resources problem in the weeks following the disaster. Many garment factories in Japan employ Chinese workers, a large percentage of whom chose to return to their home country after the quake. The situation at the nuclear power plant also remains an issue, as plants within the 30-kilometer (18.6-mile) evacuation zone have been forced to either shut down operations completely or move to another area.

Despite the myriad of hardships, evidence shows that, nine months after the natural disaster, things have more or less returned to normal. After receiving donations or support from the government, factories have been able to repair or replace damaged buildings and equipment, and most — aside from those within the evacuation zone — have now returned to business as usual.

Exceptions are a few printing plants, including one called Azoth Inc., which was formerly located in the city of Sendai. Keisuke Yamada, a graphic designer at the plant, said that the Sendai location was demolished and the company chose to move its operations to Kyoto, further south.

On the retail side, an initial dampening of consumer sentiment proved to be only temporary, as retailers across the country saw sales rebound as early as April or May. Many stores in the earthquake- and tsunami-hit area are now experiencing sales that surpass pre-quake levels, and even luxury goods have been moving quickly.

Isetan Mitsukoshi Holdings reported that November sales at its store in Sendai increased 14.3 percent compared with the same month last year, the biggest rise at any of the group’s locations in Japan. A spokeswoman for the company said that the increase can be partially attributed to a desire of those affected by the disaster to repay the kindness of family members, friends and neighbors in the form of gifts.

Also near Sendai, tsunami-flooded former rice fields that were deemed unfit for food crops due to a high salt content in the soil have been repurposed for cotton, which has a high tolerance to salt. The seeds were initially sown in June, and in November representatives from fashion companies such as United Arrows, Lee, Takashimaya and Itochu gathered at the field for the first picking.