By 2030, the oldest Millennials will be in their mid- to late-40s. But does that mean their spending habits will mature, too?

Millennials are getting older. By 2030, the oldest will be in their mid-to-late forties.

It’s happening: Millennials are getting older.

The generation that has forever been personified as youthful, embodying the future and pursued by marketing agencies for their buying power will be in their mid- to late-40s by the end of the next decade. But will the shift into middle age affect their spending habits?

“We’ve actually already seen the beginning of the change of the Millennial consumer,” Marshal Cohen, chief industry adviser, at The NPD Group, told WWD. “Over the last three, four, five years, they were the favored nation. Everybody was chasing after the Millennial consumer. But they didn’t necessarily bare as much fruit as everybody thought they would deliver.”

In fact, Millennials are notoriously nonshoppers. So much so that they have been accused of killing everything from engagement rings to the beer and napkin industries to department stores to fabric softener to stilettos. (Although other forces are likely at play, like ath-leisure in the case of stilettos and the rise of online shopping weighing on department stores.)

Interestingly, Millennials aren’t saving their hard-earned dough either, Cohen said. Rather, the distinction lies in what they’re buying. 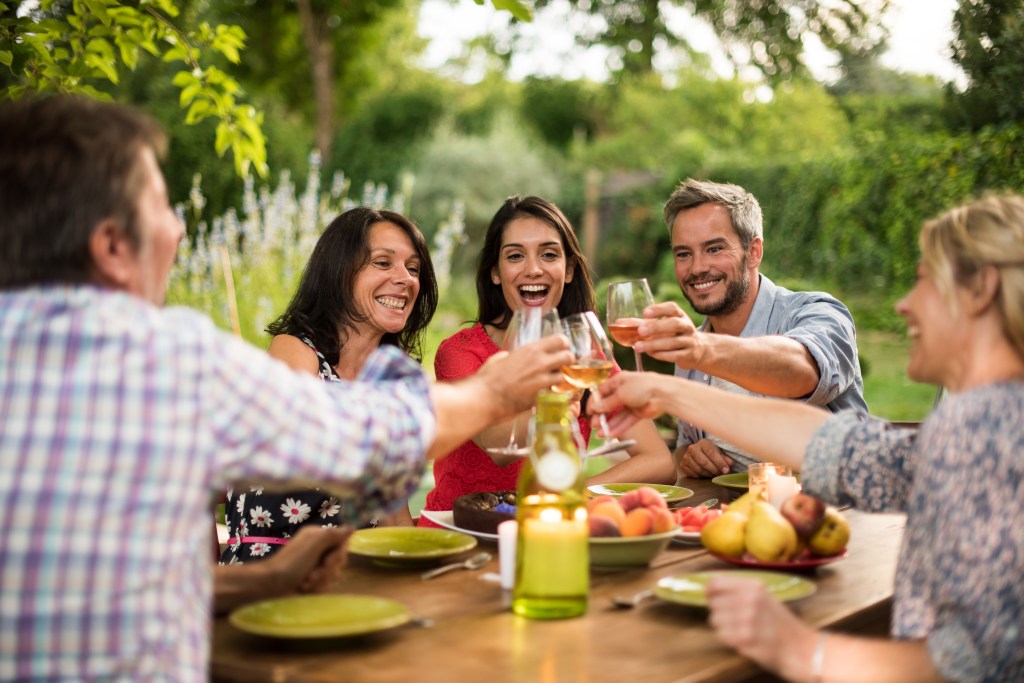 Millennials tend to spend more money on experiences, including eating out, than they do on things like fashion.  Shutterstock / Jack Frog

“On other ends of the spectrum they’re very frugal where they don’t feel that their priorities are as high,” Cohen continued. “Fashion is a great example. They’re buying less-expensive fashion. This is why we’re seeing a lot of fashion businesses really struggling to get growth, because they’re not able to get that customer base that they thought they were going to get.”

That’s bad news for retailers that have bet on Millennials for the next wave of consumerism.

Value retailers that offer affordable fashion, on the other hand, continue to grow. Fashion sales at Target, which included the apparel, accessories and intimates categories, grew 10 percent last quarter, compared with a year earlier. The off-price channel also continues to capture market share. TJX Cos. Inc., parent to T.J. Maxx and Marshalls, top $10 billion in sales in its most recent quarter.

And Cohen said the trend will likely continue in the next decade as the aging Millennial continues to invest less on fashion and collecting physical objects and more in things like travel and home life.

“Many of them are now career-centric,” Cohen added. “Or, they’re home-centric; they’re family-centric.” Hence, the declining interest in things like fashion.

Adding to retailers’ frustrations is the rising rental and resale market. While Millennials have been accused of destroying many things, some things they’ve helped create — or revive — include subscription services, the resale industry and rental apparel market. The resale market, or thrift, for example, is expected to more than double — from $24 billion to $51 billion — by 2023.

Meanwhile, the rental market continues to surge, with retailers such as Urban Outfitters, American Eagle Outfitters, Banana Republic, Cos, Bloomingdale’s and Vince, among others, getting into the rental apparel and accessories market. There are also a number of companies that purely rent out clothes, including Rent the Runway, Le Tote, Gwynnie Bee, The Black Tux and Style Lend.

The trend lets consumers try before they buy, gives them access to brands at higher price points that they wouldn’t normally be able to afford and it’s more eco-friendly — something both Millennials and the cohort behind them, Gen Z, are increasingly concerned about.