On the List, the Asian Start-up Making Discounts Digitally Savvy

The flash-sale operator has opened three markets in three years and has designs to expand all across the region.

On the List founders Delphine Lefay and Diego Dultzin Lacoste.

To husband-and-wife duo Diego Dultzin Lacoste and Delphine Lefay, inventory means opportunity. The two cofounded their flash-sale company, On the List, in Hong Kong in 2016, creating a business that in three years has expanded to three markets — adding Singapore in September and Taiwan in March.

The company is eyeing quite a few more countries, from Malaysia, Thailand, Australia, to Mainland China. While that may strike some as fast, Dultzin Lacoste explains that On the List’s attitude toward expanding is very much organic and keeps the brands at its focus.

“We are looking at China and other markets because we like to reply positively to any brand’s request,” explained Dultzin Lacoste. “It has been focused on the brand’s needs and making sure we are here to serve them as much as possible.”

That was the case for Singapore, where it operates a showroom on Orchard Road. Market entry was spurred by the request of Kenzo, a brand they worked with in Hong Kong that wanted the same one-stop solution for overstock elsewhere.

Dultzin Lacoste added: “We don’t have the plan to be a unicorn, there are no funds behind us. We have to make sure we are profitable and the growth is steady with a limited risk on operations.”

While the concept of discounted off-season products is by no means new, On the List has distinguished itself by modernizing the practice with its digitally native services.

While it’s still not uncommon to see excess stock unloaded in indiscriminate fashion, On the List tidies it up by only allowing access to people who have registered and created a profile with them. The company tracks each and every purchase via QR code, which turns into valuable data, and it takes steps to stamp out reselling. 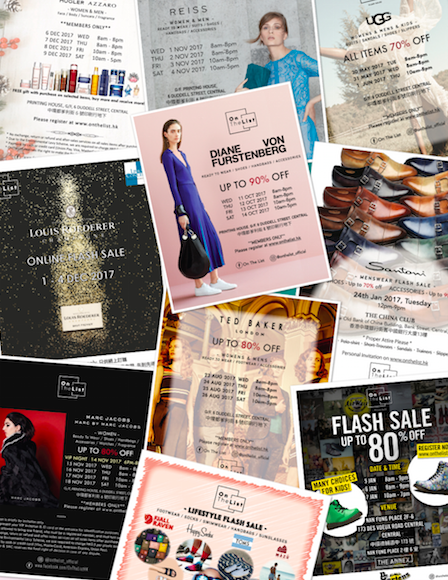 The idea has appealed to the likes of Givenchy, Balenciaga, Reiss, Diane von Furstenberg and the more than 550 brands the company has worked with so far. It keeps to premium positioned labels, working with mostly fashion and accessories, but can include cosmetics, wine and other lifestyle goods. Running two to three sales a week either through their web site or off-line in their showrooms, the company has grown to 30 full-time staffers, but it also employs 750 part-time retail staffers to man the sales.

Taiwan is the newest market the company has entered and small, affordable rents means it’s a much easier operation equation.

“It’s easier for us to make it break even, so then it’s about just convincing more and more brands to join us there,” Dultzin Lacoste said.

Fashion runs in Dultzin Lacoste’s family. His great-grandfather was René Lacoste, the tennis player who founded the Lacoste label with André Gillier. Before this venture, Dultzin Lacoste had spent time working at Chanel in the skin-care marketing department followed by expanding The Kooples in Asia and later, the French women’s wear brand Maison Ullens. 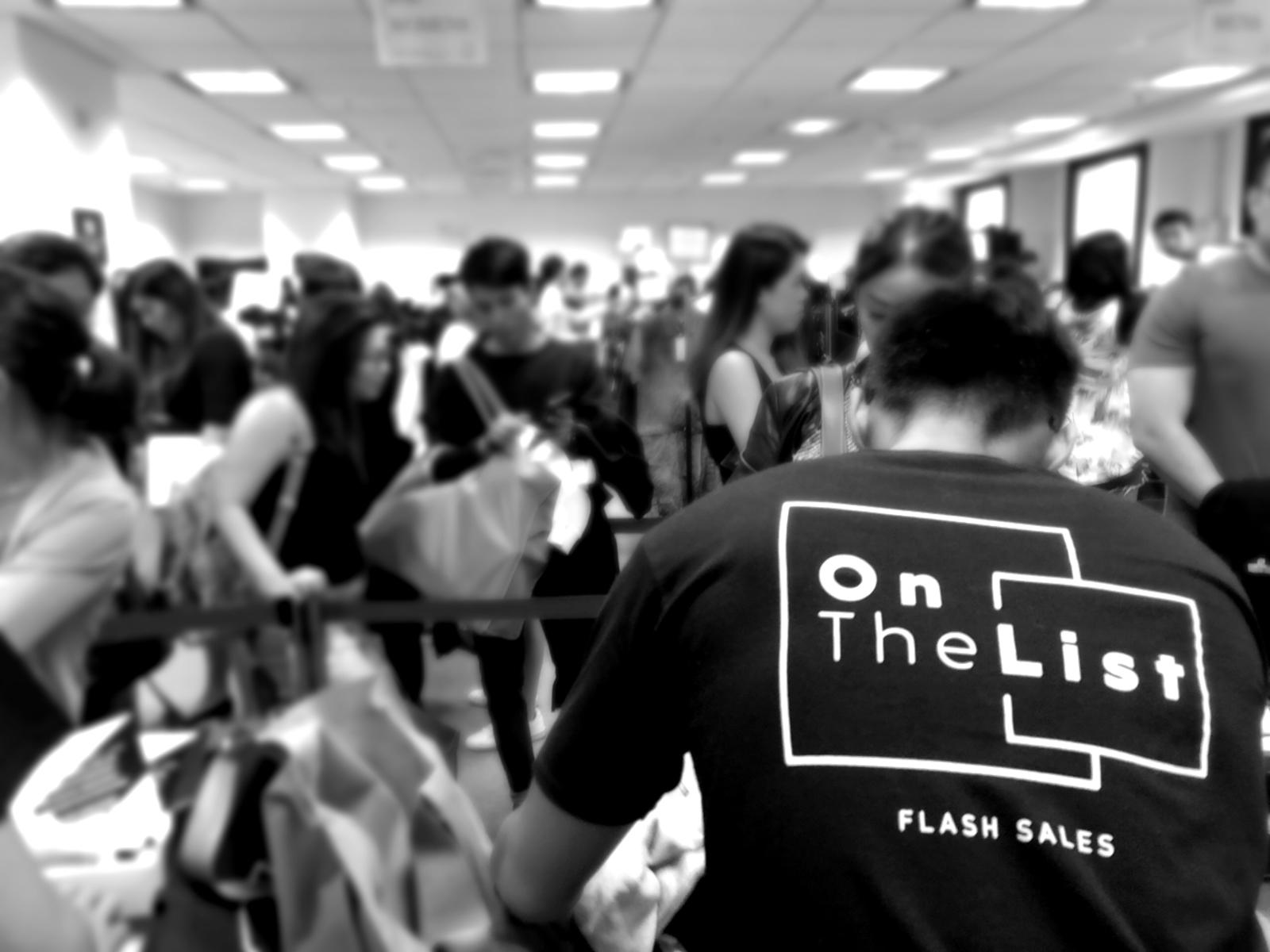 “We’re not pushing it too much,” Dultzin Lacoste said, but added: “We know them. We go for lunch with them and Delphine and the team about what can be improved.”

“They are really the ones that are coming super regularly,” he continued. “Right now, we have 183,000 members in Hong Kong. The premium members are fewer than 1 percent of that, but by revenue they represent a big, big part.”

The ultimate goal with On the List, he hopes, is to make the practice of destroying product obsolete.

“The stock can give access to people who love those brands and might not be able to afford to pay full price via flash sales,” he said. “They can get to wear the products from qualitative brands and will stop wearing fast fashion.”