While she remains skeptical about the measures adopted by the Italian government, the group's president Francesca Lusini is developing a comprehensive strategy to protect her company.

Francesca Lusini is one of the many Italian fashion and textile entrepreneurs who decided to convert the production of their companies to much-needed medical gear due to the pandemic. Lusini’s Peuterey Group is making 10,000 pieces of PPE each week, including face masks, protective overalls and scrubs.

As the president of her family’s outerwear group, which includes the brands Peuterey, Geospirit and Dekker, Lusini last month abruptly found herself navigating uncertainty as the virus spread. The situation was made worse by the fact that Peuterey Group’s main market is Italy, one of the countries most severely affected by COVID-19, and that 80 percent of its business depends on wholesale.

“We decided [for our factories] to stay open and reconvert to do something good for our community, which receives the disposals we produce, and, at the same time, to give our employees the opportunity to continue working,” Lusini said. “But the supply chain is stuck, our suppliers are all closed and stores are shut down. We are in between, there is not that much we can currently do except donating what we are producing.”

While she tries to stay positive, aware that “our group is solid enough to resist for a while if the lockdown continues,” Lusini admitted she was quite disappointed by the Italian government’s decisions and measures. “My impression is they aren’t doing anything concrete. I don’t think that they have really realized what our companies are facing and it seems that they don’t have the right competencies to make the right decisions, also because they are not meeting with [fashion] entrepreneurs.”

Lusini’s point of view is shared by a wide range of Italian entrepreneurs, who haven’t yet received the financial support that the government set out with its “Cure Italy” decree, released in March.

Managing a business that depends on multibrand stores, Lusini expressed her concern for retailers, which lost two months of sales because of the lockdown. 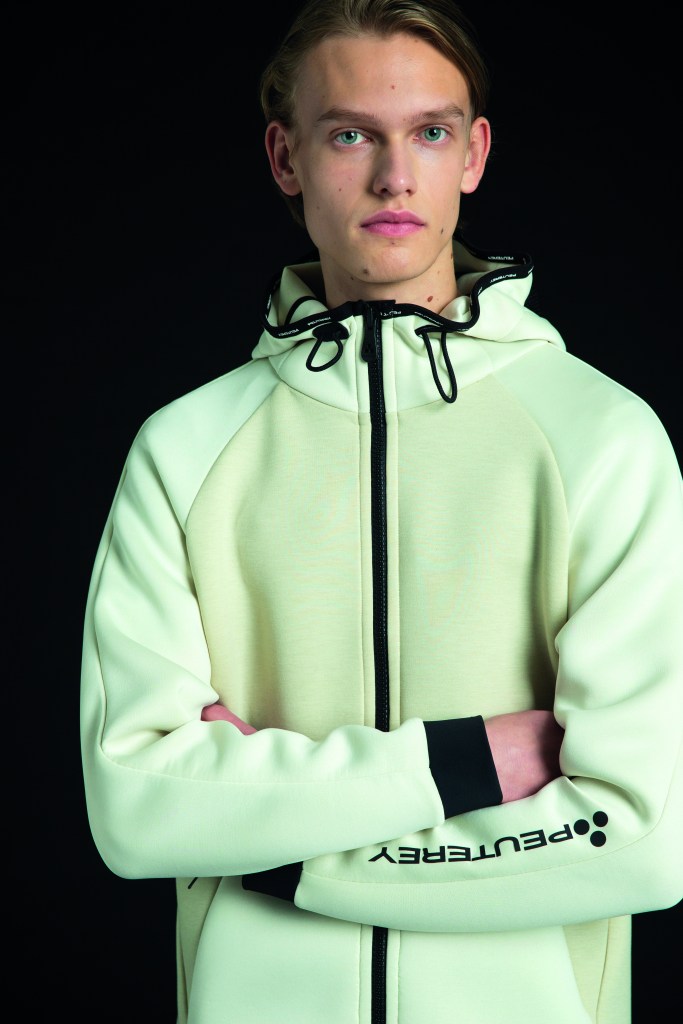 “The majority of Italian stores don’t have so much liquidity, their business depends on weekly and monthly sales and have no access to a certain type of line of credit,” Lusini said. “How can they pay rents? The government just gave them the chance to have 60 percent of what they pay now deducted from their taxes next year. Will they still be in business next year? This is not the right way to help them. Instead, they should have done the opposite: freezing rents and giving tax credits to landlords.”

Lusini said Peuterey Group is doing its part to help support retailers, postponing payment deadlines until September and giving them the opportunity to return unsold inventory. “We operate with the awareness that we are all part of a delicate supply chain and we have to help each other in such a critical moment,” she said. “I think that it became crucial for the Italian fashion industry to understand the importance of working as a system to protect what we have.”

And while “strengthening the most valued relationships we have with suppliers, clients and collaborators” is one of Peuterey Group’s top priorities to face the crisis, Lusini also pointed to two additional pillars for the future of the company. “We want to set more sustainable schedules and at the same time, we want to further strengthen our commitment to sustainability,” she said.

Hoping that “what fashion companies announced during this dark period about slowing down will be fully put into effect when the machine restarts,” Lusini said her company will work to deliver more focused, concise collections. “I’m fully aware you cannot please everyone, every market, every store. Of course, we have to consider trends, but we have to be loyal to our identity and to our values.”

While Peuterey Group already transformed its Geospirit line into a fully sustainable brand — “from production to the materials we use and packaging,” Lusini said — the company is also working to make its main Peuterey brand more sustainable.

“This is definitely a goal, a hard and quite expensive to reach [one], but we are fully aware that sustainability is the future,” said Lusini. “I really believe that this crisis is accelerating the process, since people are realizing that if we slow down a bit, nature immediately reacts positively. I think that the images of the dolphins swimming in the Venice lagoon had a great impact on people.”