In 2020, the company will launch two trade shows linked to the worlds of publishing and food.

The Florence-based trade show organizer, which already operates fashion-focused fairs Pitti Uomo, Pitti Filati, Pitti Bimbo and Super, as well as the food-centered Taste event and beauty-focused Pitti Fragranze, will amp up its schedule in 2020.

In particular, in March, Pitti Immagine will unveil Testo, a trade show presenting the steps behind the creation of a book. The fair will take place at Florence’s Stazione Leopolda venue, which Pitti Immagine has rented since 1993 and which the organization acquired from the Italian national railway company for 7.2 million euros earlier this year.

“Publishing is one of the important, interesting cultural industries of our country,” said Pitti Immagine chief executive officer Raffaello Napoleone, who highlighted the importance for Pitti Immagine to create projects and events “which are in harmony with the high-end image and quality of the company.”

Already active in the food business with Taste, next year Pitti Immagine will also debut Flavor, a fair focusing on the highest offering in the culinary industry. This will be held at Florence’s Fortezza da Basso. 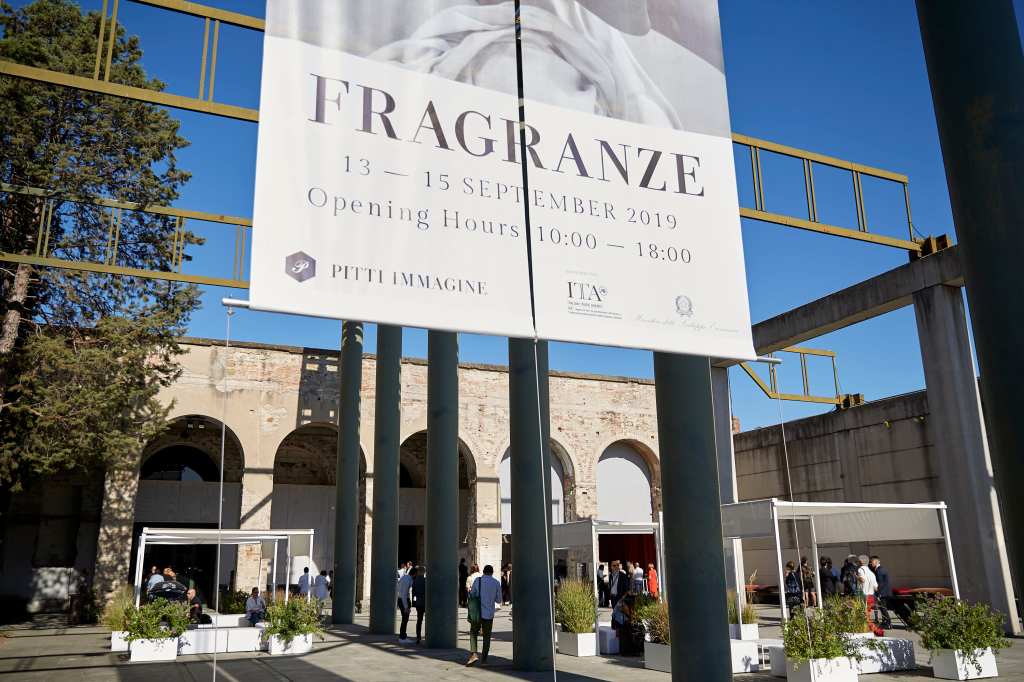 “The city of Florence plays a key role in the success of Pitti Immagine and markets identify us with our hometown as synonymous of high-end quality and service,” said Napoleone. Pitti Immagine is negotiating the acquisition of Firenze Fiera, which manages Florence’s Fortezza da Basso, Palazzo degli Affari and Palazzo dei Congressi fair venues, to further strengthen its competitive value on international markets.

“We have been collaborating with Firenze Fiera for the last 30 years,” said Napoleone. “Considering the evolution of the markets, it might be a good option to join forces,” he added, explaining that the due diligence phase is not over yet.

Among the pillars of Pitti Immagine’s evolution over the last decade, there has been the development of an efficient digital strategy to enhance its fairs’ visibility and functionality. “The know-how we acquired over the years will be surely transferred to the new fairs,” he said. “However, we consider digital as a fact, as an integral part of any initiative we develop.”

To further strength its digital department, Pitti Immagine has recently tapped Andrea Secci as its new head of digital. A communication graduate from the University of Turin, Secci, who is also an e-commerce professor at the European School of Economics, previously led the digital team of prestigious companies, including Coca-Cola, Microsoft, Speedo International and Pernod Ricard.

Pitti Immagine is closing 2019 with revenues of 39.2 million euros.