In the first quarter of 2020, exports of the Italian men's wear industry were down 26.7 percent, missing out on sales of 147.7 million euros.

While it’s already working on the organization of a physical edition of Pitti Uomo in January, Pitti Immagine is exploring the potential of digital with Pitti Connect, the company’s new platform that launched on July 16, aimed at “keeping our exhibitor competitive on the market,” said Pitti Immagine chief executive officer Raffaello Napoleone during a phone interview.

If the physical experience remains the priority for Pitti Immagine, Napoleone said that “in the future, we will look at an increased integration between what happens at the fair and online. I think it’s clear for everyone that the direct interpersonal contact is essential in our industry,” he said.

For this reason, although Pitti Immagine is releasing a wide range of projects on its digital platform, it decided to accelerate the return to physical events by teaming with Dolce & Gabbana, which on Sept. 2 and 3 will unveil their bespoke tailoring and haute couture collections with runway shows in Florence at Palazzo Vecchio and Villa Bardini, respectively.

“Our discussions with Dolce & Gabbana started months ago and we were considering doing something together in June, but then the fair was postponed,” Napoleone said. “I believe that the September event should be seen as a unique moment celebrating the restart of the whole sector, and I think it’s particularly meaningful that the brand hosting it is one that has always supported the Made in Italy.”

In particular, for the September show, Dolce & Gabbana will collaborate with 40 Florentine artisans, which will actively contribute to the creation of the collections.

“Brands are definitely keen to return to the present and sell with physical formats,” said Pitti Immagine president Claudio Marenzi, who put the focus on the critical situation of the fashion industry caused by the global pandemic. In the first three months of 2020, men’s wear exports decreased 6 percent. In particular, in March, exports of men’s fashion and textile products dropped 26.7 percent compared to the same period last year, missing out on sales totaling 147.7 million euros. The worst results were related to Hong Hong and China with the Italian men’s wear exports directed to those countries down 24.57 and 36.8 percent, respectively. 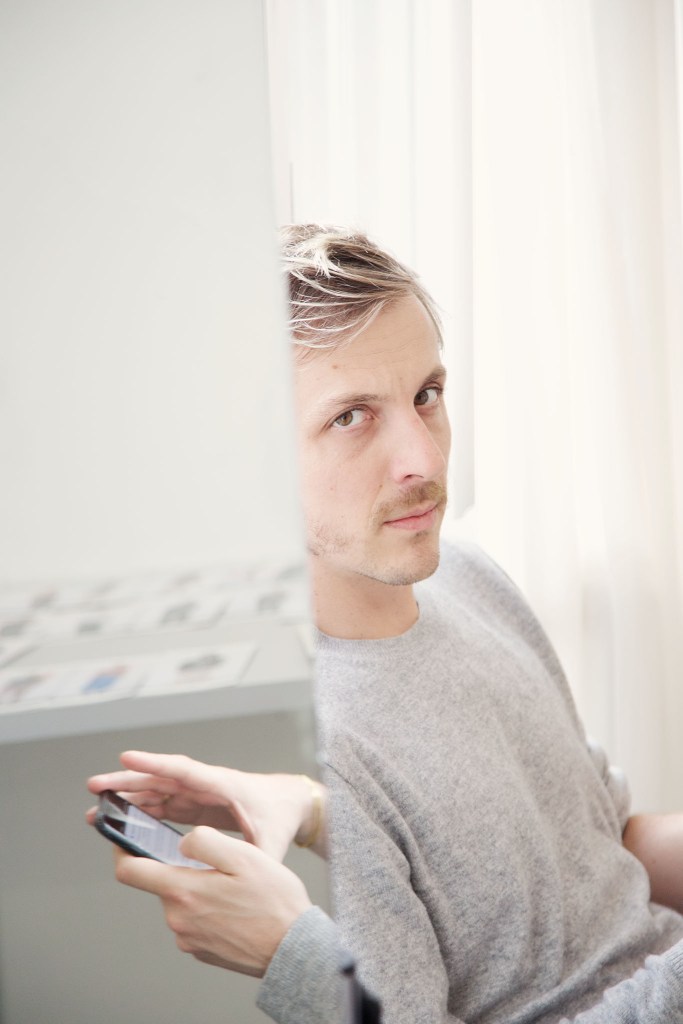 In the first quarter of the year, the sector’s sell-out decreased 34 percent, but, on a positive note, the online sales of textile, fashion and accessories products increased 14 percent and then spiked in April and May, when they increased 152.3 percent compared to the same period last year.

Supporting its partners in the post-COVID-19 scenario, Pitti Immagine will continue to attract buyers and press to its digital platform, which, according to Napoleone, “compared to other products developed by other players, which are pure marketplaces, shows our major editorial effort.”

Among the different projects, including presenting a range of 15 shorts videos by Olivier Saillard featuring as protagonists Eighties and Nineties’ models interpreting iconic men’s wear pieces, Pitti Uomo puts the focus on sustainability, presenting the “Sustainable Style” initiative. The company is giving visibility to 13 emerging brands focused on delivering eco-friendly collections, including Flavia La Rocca, Ksenia Schnaider, Kids of Broken Future, Myar, Nanushka, Nous Etudions, Philip Huang, Phipps, Raeburn, Uniforme, Viròn, Vitelli and Youngsang. In addition, Pitti Uomo selected ANDAM winner Glenn Martens’ Y/Project as the special guest of the sustainable fashion section, which will present the designer’s “Evergreen” collection. Partner of the project, textile company Reda in September will give the chance to one of the brands showcasing in the section to create a capsule for its B-Corp certified sportswear brand Rewoolution.

“Pitti Uomo has always been committed to telegraphing a message of ecological sustainability and social responsibility,” Napoleone said. “Now more than ever, it’s crucial to play an active role to reach concrete targets, and we are happy to support the promotion of international talents in this field also thanks to the three-year partnership we signed with Unicredit [one of Italy’s main bank institutions,] that will be at our side in the development of a different range of programs.”