By Joelle Diderich on May 2, 2011
View Slideshow 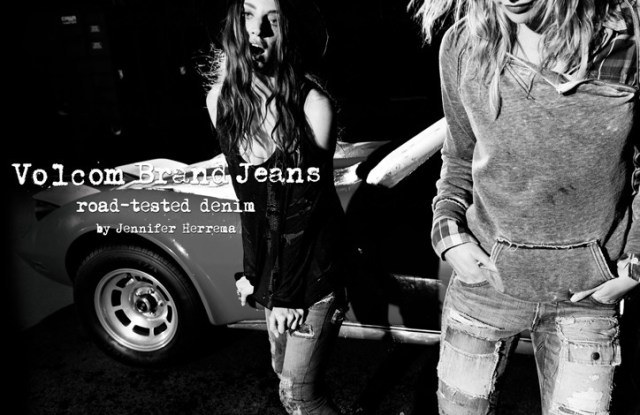 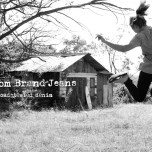 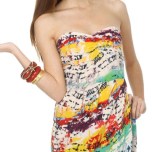 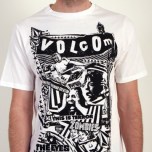 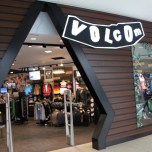 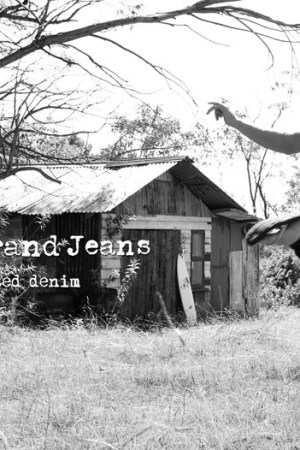 An ad for Volcom jeans. 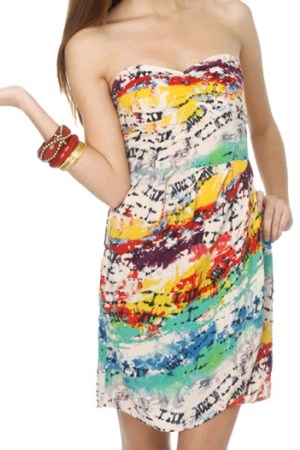 A look from Volcom.

PARIS — Have boardshorts, will travel.

With the announcement that PPR has made a friendly $607.5 million takeover bid for Californian action sports brand Volcom Inc., luxury mogul François-Henri Pinault kicked off the long-awaited acquisitions process aimed at building a mass-market division around Puma that could eventually eclipse its luxury holdings like Gucci.

The French retail-to-luxury group will make a cash tender offer for 100 percent of Costa Mesa-based Volcom of $24.50 a share, which represents a premium of 37 percent over Volcom’s three-month average share price.

In New York City for Monday night’s Costume Institute gala, of which he was an honorary chair alongside his actress wife Salma Hayek, Pinault said he had picked Volcom for its expertise in three key action sports areas: surf, skate and snow.

“I’m in New York for two days for the Met ball. I might be on a beach in Hawaii or in Biarritz for the next surf competition, why not? I’m not always wearing suits, I have boardshorts,” the PPR chairman and chief executive officer laughed in a telephone interview with WWD.

Volcom shares, listed on Nasdaq, jumped 23.7 percent to $24.40 on Monday on news of the planned acquisition. The company is scheduled to release first-quarter results today. Shares in PPR closed down 0.12 percent at 120.60 euros, or $178.52 at current exchange.

Volcom chairman and ceo Richard Woolcott and some other directors and officers, who jointly own 14.4 percent of the outstanding shares, have pledged to tender all of their stake and the board has recommended that other shareholders do the same.

Woolcott would stay on board and run the company as part of PPR’s sport and lifestyle group, reporting to Puma AG ceo Jochen Zeitz, who runs the rapidly expanding division.

Pinault said Volcom’s relatively small size, compared with sector leaders Quiksilver Inc. and Billabong, and its strong potential for growth were key to the decision to make a bid for the brand.

“Even if the action sports market worldwide is growing, I feel much more comfortable looking at midsized or smaller-sized brands and betting on the growth potential of those brands,” he said.

Having weathered a turbulent period in the wake of the global financial crisis, the company reported net income of $22.29 million in 2010 on revenues of $323.18 million, with operating margins of 9.4 percent. By 2014, Woolcott expects the brand to post sales of $550 million and operating margins of 15 to 20 percent.

“PPR, with its expertise gained through both Puma and its luxury group, could bring international market knowledge, sourcing capabilities and other operational expertise in areas such as product development and retailing to help the company grow Volcom globally, while preserving the elements that make the brands authentic,” Woolcott stated.

Analysts said that while PPR appeared to be paying a hefty premium in the deal, expected to close in the third quarter, this was partly due to the fact that Volcom’s operating margins stand at less than half their peak levels of a few years ago.

“As such, we would not be surprised to see another strategic or private equity bid,” he added, speculating that VF Corp. could well be interested in entering the fray.

Pinault said the premium was justified by Volcom’s guidance for 2014.

“The last two or three years have been tough for everyone but particularly for Volcom, so that explains a little of the premium,” he said. “Considering the target set by Richard earlier this year, it’s a good challenge to be taken by us and this will offset by far the multiple we’re going to pay on the acquisition.”

He acknowledged the possibility of another bidder emerging.

If the sale goes ahead, PPR plans to rapidly expand Volcom’s store network in North America, which accounts for 60 percent of sales, from the handful of existing directly operated units. It will also target expansion in Europe, which currently makes up 22 percent of sales, and enter untapped regions such as Asia, excluding Japan.

“Basically, the international expansion of Volcom will be speeded up by relying on the network of Puma. We are almost in every market in the world that has to be considered by Volcom and we already have operational logistics systems in those markets,” said Pinault.

He noted that Volcom already sources all its products in China, as does Puma, so that it would be very easy to put in place operational synergies between the two brands. “Also, there is a product development aspect. As you know, Puma is a very consistent player in the shoe business worldwide and Volcom is doing very little in terms of shoes as a broad category, so that could be a very strong development that we could bring to Volcom,” the ceo said.

HSBC analyst Antoine Belge said the planned acquisition should quell uncertainty about PPR’s mergers and acquisitions plans, which have been weighing on its share price.

Having spun off its African distribution business CFAO and furniture chain Conforama, PPR is looking to shed the rest of its retail operations — books, music and electronics retailer Fnac and mail-order division Redcats — and use the proceeds to fund acquisitions.

“At least this announcement is fully in line with what management has been repeatedly saying over the last 12 months, i.e., that PPR was looking for medium-sized deals in sports and lifestyle (i.e., worth less than 500 million euros) and not for megadeals in luxury,” said Belge.

“At $516 million, Volcom is indeed a very small deal in the context of PPR’s 15-billion-euro market capitalization,” he added, referring to the enterprise value of the planned Volcom deal.

Pinault said any further acquisitions made by PPR would be in areas that Puma has no intention of entering in the next five years, with the intention of bringing those companies into the sport and lifestyle division alongside Puma, as opposed to bolt-on acquisitions, which would be made by Puma directly.

“I would say the outdoor segment is something where we could be looking for expansion,” he said, without elaborating.