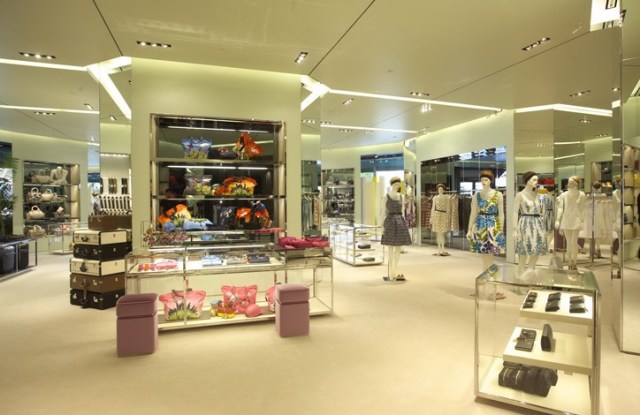 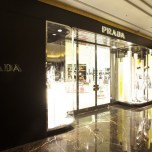 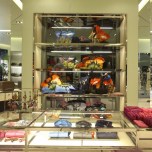 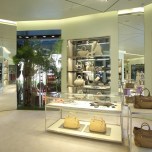 MILAN — Prada SpA said operating profit in the first quarter ended April 30 climbed almost sixfold, boosted by booming retail sales in the U.S. and Europe and a strong performance in the Far East.

The company released first-quarter figures for the first time and a spokesman said, “The goal is to communicate with the market in an open and consistent way.”

Dollar figures are converted at average exchange rates for the periods to which they refer.

The group, which controls the Prada, Miu Miu, Car Shoe and Church’s brands, reported a 62 percent spike in sales in the Far East and a 33 percent growth in the U.S. Revenues in Europe rose 18 percent. The company has 280 directly operated stores in 76 countries.

Prada attributed the first-quarter results to the group’s strategies, including the growth of its own retail. The spokesman said these strategies “go back two years. We planned them much in advance and against the trends, and now we are reaping the rewards.”

In May, Prada opened two stores in Shanghai: a 3,607-square-foot venue in the Hotel Peninsula on the Bund, and a 12,960-square-foot boutique in the prestigious IFC shopping mall. The company has 12 directly operated stores in China. A Miu Miu store opened in April at Singapore’s Changi Airport.

In the second quarter, Prada and Miu Miu stores will open in Bologna, Italy; Frankfurt, and Lisbon.