The German activewear brand posted first-quarter declines in both net earnings and sales. 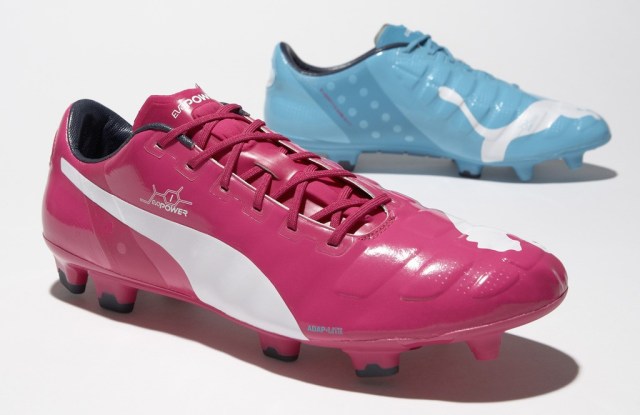 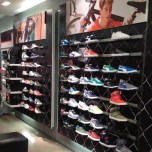 Puma is banking on the back-to-school season to turn around its fortunes.

The activewear firm, which remains under pressure following another difficult quarter, said it would refrain from any major marketing activities around the upcoming soccer World Cup starting in June and rather concentrate its offensive on late summer, “when retail is highest in our industry,” said Puma’s chief executive officer Björn Gulden.

“Why not now? Because now everybody is using the World Cup,” Gulden said during a conference call on Wednesday.

“We will look very, very good there, better than the other brands,” he assured, referring to the team kits that Puma is providing to Italy, Ivory Coast and Uruguay, among others, but added it would be “a waste of media money” to spend all the company’s marketing budget there.

“During the World Cup the noise is very big, not just from sports brands, but also car and credit card companies,” he said.

Instead, Puma is slated to launch its image campaign, “Forever Faster,” in August. “This is the first global campaign in a long time; it will run at the same time in all regions,” which means “more efficiency” and “fewer costs,” since “all the regions will be aligned,” Gulden explained.

The ceo repeated the company’s projections of a weak first half of the year followed by more momentum in the second half, when growth generated by the World Cup is likely to kick in. “Statistically, the market grows after a World Cup and not before, which is when we expect a push,” he said.

Puma on Wednesday unveiled the new EvoPower boot called Tricks, with a pink right and a blue left boot that it said would be worn in Brazil, the World Cup’s hosting nation, by its high-profile testimonials, including Mario Balotelli, Cesc Fàbregas and Gianluigi Buffon.

Gulden cautioned, however, that the sporting event was a double-edged sword. “There is a certain cannibalization effect,” he noted, adding that as retailers buy more World Cup-related products, they pass on other categories. “In the end you have to ask: What are you selling less of?”

Total company sales for the quarter were down 7 percent to 725.7 million euros, or $994.4 million.
Adjusted for currencies, sales remained down 0.5 percent, while in Brazil, the declines were “major” due to “distribution issues,” the company reported, without releasing specific numbers.

Dollar figures are calculated at average exchange for the period to which they refer.

Broken down by category, only accessories grew, up 4 percent, while footwear and apparel fell by 14 and 4 percent, respectively.

Gulden assured, though, that, “We know that the repositioning of Puma and the turnaround of the business will take time, but I am convinced that we are progressing well on all our key strategic priorities and that we have initiated the right projects to make 2014 the start of the turnaround.

“If successful, we will hopefully see a bigger improvement in 2015,” he added.