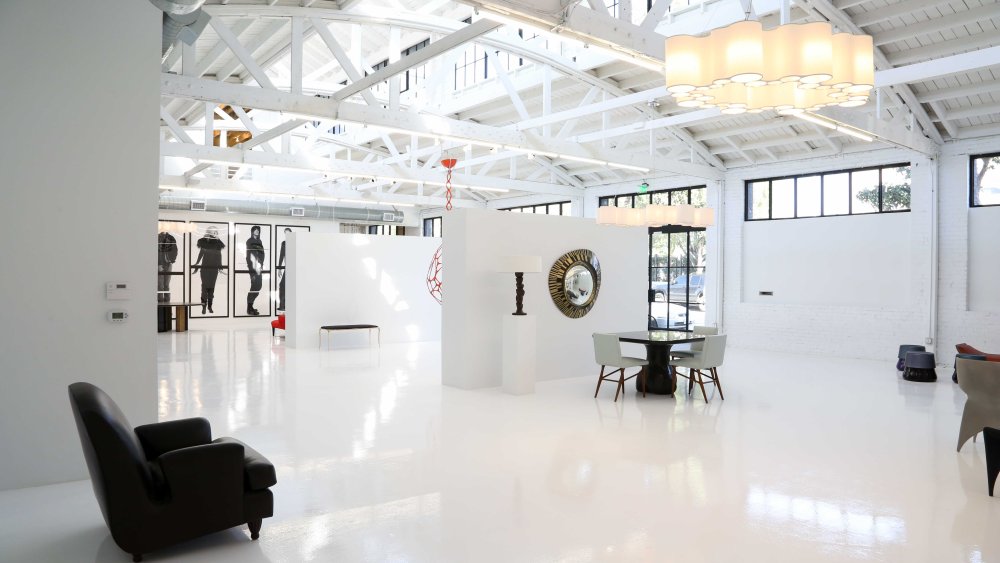 A 15,000-square-foot showroom has opened at 1025 North McCadden Place in Hollywood, Calif. Like Pucci’s other two showrooms, in Miami and New York, it showcases an array of mannequins, art, photography, sculpture and furniture.

“Between the three showrooms, there’s a common thread — scale, light, and soul. But each evoke a strong feeling that’s different,” Pucci told WWD.

Pucci’s L.A. showroom was originally a dance studio built in 1920. “In its previous life it was the L.A. Ballet Center and the rehearsal studio for “Dancing With the Stars,” said Pucci. “We are planning many events incorporating dance and music. 2017 will be an exciting year.”