The deal is the second investment the private equity firm has completed in the accessories space since the end of January. 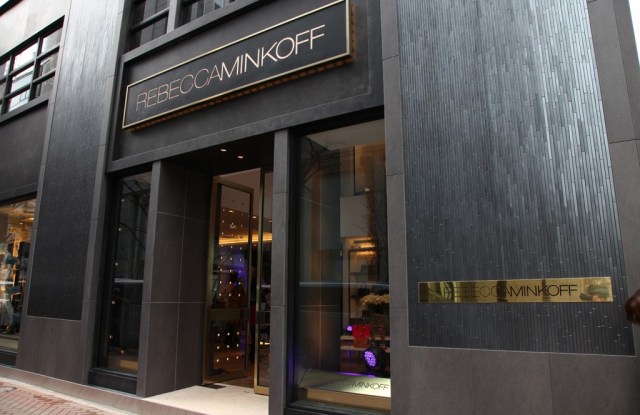 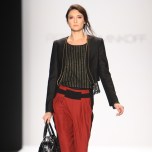 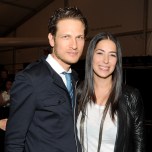 The deal closed March 2, and represents the second investment the private equity firm has completed in the accessories space since the end of January. The first was a partnership with jewelry designer Alexis Bittar structured as a 50-50 equity stake on both sides.

In the Minkoff transaction, the investment of an undisclosed amount is for a minority stake, leaving the Minkoff family with substantial ownership of their firm and in control of the business.

“We are very excited to partner with Rebecca Minkoff, one of the fastest growing designers in the industry. Her unique vision and passion for design are truly inspiring. The brand has tremendous opportunity ahead and we feel honored to be part of the family,” said Brian Krumrei, principal at TSG.

“I am pleased to have found the ideal partner in TSG and look forward to working with them as Rebecca Minkoff LLC grows both nationally and internationally,” said Rebecca Minkoff.

Uri Minkoff, Rebecca’s brother as well as co-founder and chief executive officer of the firm, said the investment will enable the company to expand into retail, such as freestanding stores — the company is actively scouting for locations, with New York City targeted for its first U.S. flagship — and shops-in-shop with the brand’s retail partners, and also focus on building and enhancing its digital flagship.

While the focus of the lifestyle brand remains accessories, which account for the bulk of the business, the company has expanded into apparel and footwear. “They are now serious businesses. They are advancing faster than we anticipated,” he said.

Last fall, there were delayed shipments on orders for handbags, leaving some in the marketplace wondering if perhaps the brand was growing too fast. According to the ceo, those delays were due to a fire at a tannery in Italy that the company was working with.

“We had to decide whether to substitute the leather or find the same quality leather elsewhere. Rebecca insisted that we keep the same quality. We found the leather here domestically, but then had to ship it back [to Italy] using airfreight at our cost to get the [handbags] made,” the ceo explained.

In a presentation at the Consensus Advisors Conference last week, jointly sponsored by The NASDAQ OMX Group and held at the NASDAQ MarketSite in Times Square, it was disclosed that the Minkoff company last year had $35 million in revenue.

Minkoff emphasized that the firm’s offerings, which are distributed in more than 20 countries with 500 points of sale worldwide, represents a strong price-value proposition for consumers since the products feature quality raw materials at better prices than some of its competitors.

Handbags on average range from $195 for a small cross-body style to $595 for a leather tote or hobo style bag. Her signature Morning After Bag ranges from $495 to $525. Handbags from the Rebecca Minkoff collection are priced higher, between $595 and $1,295, depending on fabrication. Footwear price points start at $125, and can go as high as $395. Price points for sportswear ranges from $148 for a simple tank to $378 for a silk dress.

The marketing of the brand so far has featured a series of firsts for young women — first job, first love, first apartment — and Minkoff said that will continue as Rebecca gets older. All of which serves as a basis for broadening the brand’s product offerings over time, he said. First up was the baby bag — the designer welcomed her first child last fall.

A financier specializing in the accessories sector who attended the conference said, “Minkoff is an edgy, young Tory Burch. I think she’s spot-on in terms of style. At the end of the day, the numbers are ringing up at the register and that’s what counts….The brand is trendy, hot and will grow as the economy takes off.”