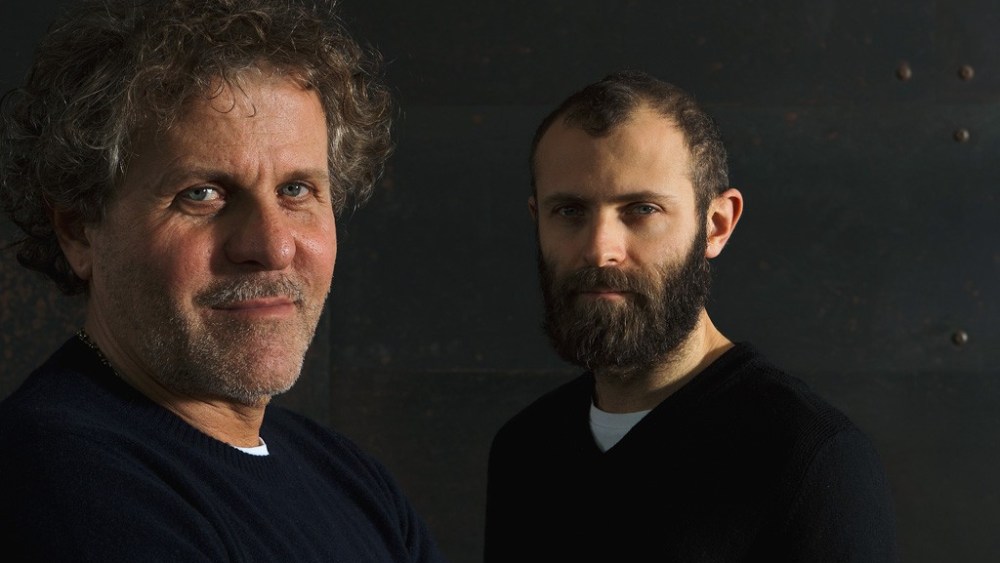 BREGANZE, Italy — Change is afoot at Diesel and parent company Only the Brave Srl, whose name has now been cut short to OTB SpA.

Stefano Rosso, son of Diesel founder Renzo Rosso, has been appointed co-chief executive officer of OTB. In a separate development, Daniela Riccardi, ceo of Diesel, will leave the denim and sportswear brand on April 1. A Procter & Gamble Co. veteran, Riccardi joined Diesel in 2010 with the goal of boosting global expansion. No information on a successor was provided at press time.

Renzo Rosso said the appointment of his son provides “a message of continuity and involvement of the family,” reiterating that he has no intention to publicly list OTB. “We have resources to grow on our own,” he said.

Through OTB, Renzo Rosso is determined to build a successful multibrand fashion group. “We are not looking at creating a huge conglomerate but a beautiful, cool, fresh, modern firm. Big, yes, but also a group that makes you dream. We want to represent excellence,” said Rosso at the group’s state-of-the-art headquarters here, near Italy’s Vicenza. The entrepreneur compared giant automotive group Fiat and luxury car maker Ferrari, indicating the latter as his aspiration for his own company.

In line with this strategy, Marina Tosin, the longtime ceo of Only the Brave, will focus on business development. “It’s such a moment in the market, when you can bring home beautiful operations over the next few years, and she will dedicate her time to develop the group, giving it more structure and more contractual power,” said Rosso.

“The organic growth has not reached its potential, and we can further expand through additional acquisitions,” said Tosin, clarifying that the group will not diversify. “We won’t get into highways,” she said, in a reference to the Benetton family whose interests range from the fashion brand to motorway catering. “We will scout brands and companies in line with our group philosophy, and complementary to our existing business. They must be international and iconic brands.”

A sizable group will allow for more contractual power, Rosso conceded, but is also part of a strategy to safeguard Made in Italy production and invest in small production activities, he added.

Rosso and Tosin admitted they worked hard to secure the Valentino brand last year, losing out to cash-rich Mayhoola for Investments, a vehicle backed by a private investor group from Qatar.

“We want to grow in the high-end range, and we were ready to go crazy for Valentino, which is the most ambitious iconic brand,” said Rosso in his usual and energetic manner. “That was a deal that happens once in a lifetime. We talked to Italy’s government, but Qatar had an exclusive signed, and we got there late,” he lamented.

Tosin and Rosso also were enthusiastic about Marni, which they are still “studying” to create efficiencies and integration. “Marni’s customer loyalty is exceptional and very rare in the women’s wear business,” said Tosin.

Speculation about Rosso backing former Balenciaga creative director Nicolas Ghesquière surfaced after the interview, but a spokeswoman had no comment on the speculation.

With his calm and soft-spoken manner, Stefano Rosso is the yin to his father’s yang. “We are complementary. I am much more impulsive, and I often turn to him for his sound and modern opinions,” said Renzo Rosso of his son, who is currently talent mapping and creating a structure aiming at the development of the group through the management of human resources. “The corporate governance that worked for Diesel won’t work for a larger multibranded group,” said Stefano Rosso.

The company has been tapping new employees in finance, administration and technology, among others.

OTB last year closed with sales of about 1.5 billion euros, or $1.9 billion at average exchange, up 10 percent from the previous year. Earnings before interest, taxes, depreciation and amortization rose more than 10 percent compared with 181 million euros, or $251.6 million, in 2011.

Rosso attributed the growth to strong sales in the Far East, the U.S. and Japan. “I’m very happy with the double-digit gains, especially in light of the slowdown in the last quarter of 2012,” said Renzo Rosso.

The Brave Kid production and distribution arm of children’s wear for brands including Diesel, John Galliano and, more recently, Dsquared2 Kids, which will bow for spring 2014, is also under the OTB umbrella.

As for Diesel, Rosso believes there is still untapped potential for the brand in markets such as Asia, South America and Russia. He expects the brand to close 2012 with a “good single-digit” increase in sales. “Diesel is a beautiful, revolutionary machine,” he said.