August’s winners included off-price retailers, such as TJX and Ross, and others offering hefty value propositions to attract consumers. 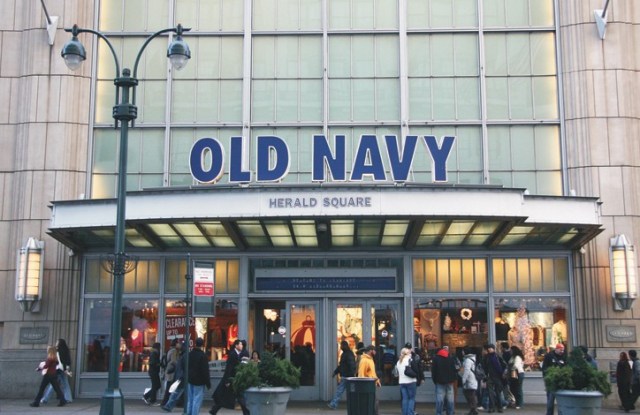 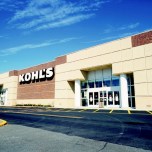 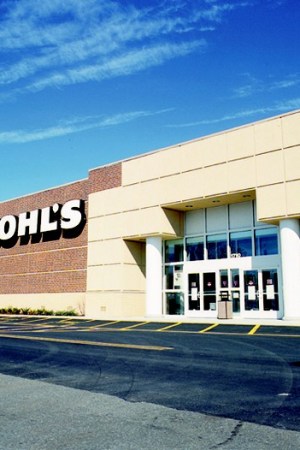 Back-to-school failed to get consumers back into stores in August.

Retailers reporting comparable-store sales on Thursday in many cases registered smaller declines last month than in July, and a few more were able to put up gains as state tax holidays moved to the more recent month. With Labor Day, and the opening of many schools, later this year than last and consumers shopping closer to need than ever, there was also the expectation that some b-t-s business would move into September.

Even without the calendar shifts, this month is expected to pose a lesser challenge for stores as their results will be weighed against the full-blown arrival of the credit crisis a year ago. Weaker comparisons also are expected to buoy year-on-year results as retailers move, somewhat tentatively, into the third quarter and on to the fourth.

Esteban Bowles, a principal with the retail practice of A.T. Kearney, described August as “in line with expectations. It was a good news-bad news kind of story. Clearly there are signs that the economy is recovering…but we haven’t seen a full translation to the consumer and their spending habits.”

The consumer is still hunting for deals, so the retailers that will perform best will need to combine attractive prices with compelling product, Bowles said.

Denim, perceived as a value item for its versatility and general affordability, was a bright spot for many retailers in August, and should emerge as “the hot must-have item for the back-to-school season,” according to Jennifer Black of Jennifer Black & Associates. “There is a plethora of newness in fashion. Denim of all styles and washes is here to stay. Anything with embellishments like studs, chains and rivets is popular.”

Black said retailers that “modify pricing strategies in order to increase traffic and conversions” would be successful.

That could pose a problem for luxury retailers, said Kurt Salmon Associates vice chairman Peter Brown, who acknowledged there could be a “bright lining for the sector.”

Wealthy consumers, who pulled back on spending last fall because it seemed more inappropriate at the time, should come back, he said. Additionally, high-end retailers will take less of a hit in the months ahead because they will be better prepared for holiday with cleaner inventory and sharper price points, he said.

Bowles agreed, adding that the same principle applies to the ailing department store segment. Department stores tracked by WWD had an average comp decline of 9.9 percent in August, an improvement over the 11.7 percent pullback in July.

Among department stores, Neiman Marcus Inc. and Saks Inc. tied for worst comp results with a 19.6 percent drop. Nordstrom Inc. fared better, with a 7.6 percent decline. While Neiman’s is privately held, Saks and Nordstrom saw their shares pick up 7.5 percent and 8.8 percent, respectively, to $5.87 and $29.58.

Tony Buccina, vice chairman and president of merchandising at The Bon-Ton Stores Inc., felt that, aided by denim, the firm gained momentum throughout the month, finishing with a 5.1 percent slip in its comps. “We believe the Labor Day weekend shift from August last year to September this year will result in a later back-to-school business,” he said. “Our children’s, juniors and young men’s sales improved significantly in the last week of August versus earlier in the month, especially denim.”

“Both TJX and Ross beat our expectations,” said Citi softlines analyst Kimberly Greenberger. “This is the clearest indication that the consumer is trading down to value. In the near term, value is here to stay.”

In the specialty space, Aéropostale Inc. boasted the highest gains for the month with a 9 percent rise in same-store sales, and raised its third-quarter outlook 2 cents to earnings per share of between 78 and 80 cents.

While rivals American Eagle Outfitters Inc., which reported a 7 percent decline, and Abercrombie & Fitch Co., which posted a 29 percent slide, play to a customer in their late teens to early 20s, Aéropostale targets a younger teen customer and has been a “standout” on price and product, Greenberger noted.

Neubauer pointed to Abercrombie & Fitch, which has “stale” advertising and not enough new merchandise. “It would behoove them to showcase the product versus half-naked kids. The product is actually pretty good,” she said. “But they are being really conservative…they are frozen by fear.”

According to Citi’s Greenberger, they’re also handicapped by high prices. “The idea that Americans want to overspend and buy brands they can’t afford is passé,” she said.

“During August, customers responded well to our denim collections at Gap and Old Navy,” said Sabrina Simmons, chief financial officer of Gap Inc. “We were especially pleased by the progress at Old Navy and its strong back-to-school performance, which helped support total company merchandise margins significantly above last year.”

“Old Navy is back to its mass-appeal roots — the company screams value,” said Greenberger, adding Banana Republic “still has a long way to go on its product.”

Late Wednesday, Zumiez Inc. reported a comp decline of 12.1 percent, beating Wall Street’s expectations of a decline in the high teens. The company, currently offering a b-t-s promotion of three T-shirts and two pairs of jeans for $85, saw its shares rise 17.5 percent Thursday, to $14.37. One day after reporting better-than-expected second-quarter earnings, only Oxford Industries Inc. fared better among issues tracked by WWD.

“I think consumers are starting to spend, but very cautiously,” said Erin Armendinger, managing director of the Jay Baker Retailing Initiative at the Wharton School of the University of Pennsylvania. “We are definitely on the road to recovery, but it’s going to be a slow one.

“I don’t think anyone anticipates holiday being great,” she said, adding that successful retailers are “getting the right product and price in the store at the right time.”