A number of retailers across the country are offering shoppers more opportunities to browse outdoors.

By Rosemary Feitelberg on September 3, 2020

With retailers still trying to woo back shoppers, some are counting on outdoor events and attractions to further entice them.

Knowing that consumers are wary of browsing in confined spaces, some stores are trying to attract them with art installations and special events. Brookfield Place, for example, is hosting its Tennis Open. Tennis clinics for children and adults are available along with special programming and open court time.

At Boston’s Seaport, many stores that have reopened now have athletic consumers on site on a regular basis because of  “Seaport Sweat,” a series of fitness classes like vinyasa yoga and Zumba, as well as occasional bike tune-ups. Thursday nights may attract a more artistic crowd with free evening hours at the Institute of Contemporary Art.

In New York City, executives at the Flatiron/23rd Street Partnership are involved in advocacy with leaders at other business improvement districts in the city to expand outdoor retail opportunities in the months ahead. In North Conway, N.H., some outlet stores at Settlers Green, an outdoor shopping center, have acquired permits to sell their goods under tents outdoors. The plan is to offer that option through Columbus Day weekend. “It has been a very busy summer at the shopping center. Our state has much more lenient travel restrictions than Vermont, Maine and Massachusetts,” Laura Lemieux, director of marketing and events for Settlers Green and its sister property Settlers Crossing, said.

Chicago retailers are hoping to piggyback off some of the foot traffic being generated by the city’s outdoor dining. To try to extend the outdoor dining season, a contest is under way to come up with ideas to encourage safe outdoor dining and entertainment in the city, according to Magnificent Mile Association spokesman Adam Skaf.

On another front, shoppers can check out “Ducks on the Mag Mile,” 24 duck sculptures are being displayed until Sept. 27. (Another one was stolen by looters.) Designed to support the Special Olympics, the art installation of ducks is giving locals another reason to stroll downtown this fall. “They have been a driver — even notable Chicago influencers and photographers have been posting about the ducks,” Skaf said.

The concept of using special attractions to spur retail sales is not groundbreaking. In 1978, Bloomingdale’s former chief executive officer Marvin Traub masterminded “India: The Ultimate Fantasy,” deploying elephants and camels to parade down Lexington Avenue to the 58th Street flagship where the India-inspired goods sold out, according to Live Rocket founder Mark Bozek. 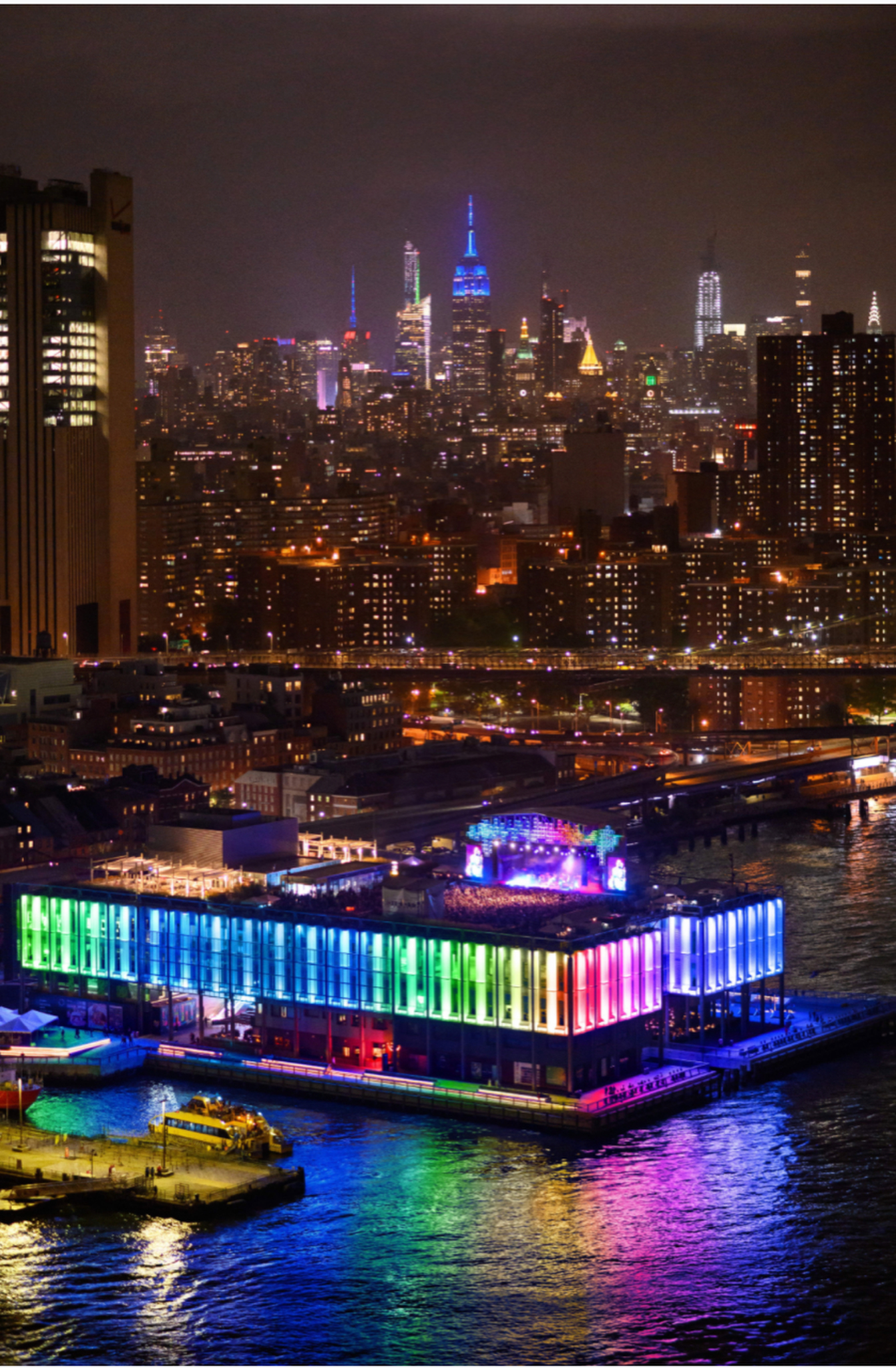 Live Rocket has opened an 18,000-square-foot facility in the Seaport.  Courtesy of Live Rocket

Experiential retail is a pillar in his company, which is developing Live Rocket television, livestreaming and mobile digital so that brands can sell their goods. The company recently opened an 18,000-square-foot studio that will have a retail component in New York City’s Seaport District.

Motivated by the 120-person turnout for Monday night’s outdoor screening of “The Times of Bill Cunningham” on Pier 17’s rooftop, Bozek plans to “most certainly sell products at all future events.” Committed to unique and live ways to drive traffic to the Seaport and to what will be the Live Rocket TV Network and Live Rocket streaming, he said, “It’s not that everyone wants all the entertainment to make a purchase. But if you give them the option and it’s good and varied, then I believe it’s as good — if not better — than all the money digital commerce businesses spend to attract and obtain customers, as well as paying influencers.”

In Portland, Ore., Snow Peak is gearing up for the grand opening of its flagship, headquarters and hospitality space on Sept. 11. Aside from the planned unveiling in the company’s hometown, it invites customers to “Dwell Outdoors Together.” The facility will have an 1,800-square-foot patio surrounded by greenery. 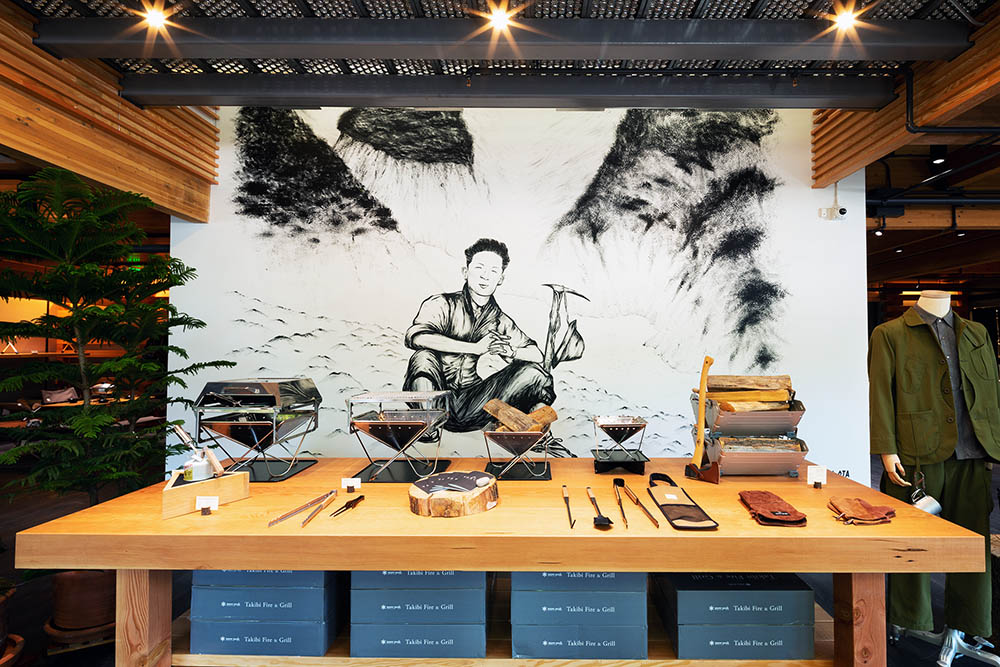 In San Francisco, more than 1,300 permits have been issued for “shared spaces,” which allow retailers to set up merchandise on the sidewalks, in empty parking spaces in front of their stores and in nearby public spaces. That figure does not include the permits that were issued before the coronavirus crisis, according to a spokesman for the San Francisco Chamber of Commerce. “It is clear that small businesses and retailers are willing to try anything they can to remain viable. With drops in sales well above 70 percent, every potential area for revenue growth is important,” he said.

That said, the spokesman added, “Outdoor retail is important for creating a welcoming environment, which encourages guests to interact within a store and their products in a way that feels safer.”