Saks to Open Store in Kazakhstan

Licensed store will anchor the Esentai Shopping Mall in Almaty with a three-level, 91,000-square-foot store. 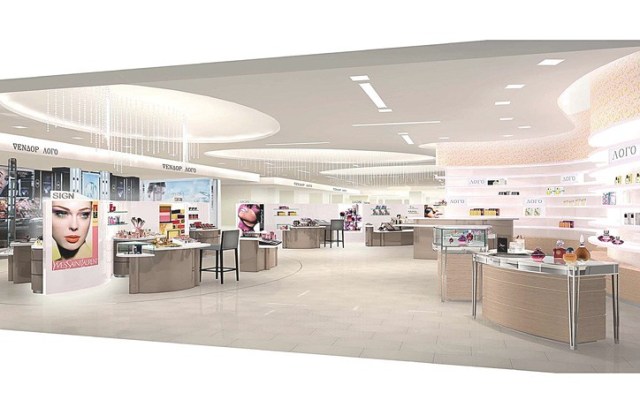 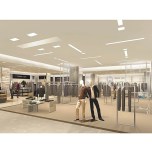 NEW YORK — For Saks Fifth Avenue, there’s no race to open stores overseas. Yet the luxury chain is gaining an edge over its competition.

“We primarily are exploring opportunities in emerging markets where luxury is underrepresented,” said Stephen I. Sadove, chairman and chief executive officer of Saks Inc., which on Tuesday revealed that Saks Fifth Avenue will open a licensed unit in Almaty in the central Asian country of Kazakhstan in August 2012.

Saks currently has six stores operating abroad, all licensed. There are two in Mexico City, and one each in Riyadh and Jeddah, Saudi Arabia; Dubai, and Manama, Bahrain. Years ago, Saks unveiled plans to open a store in China, but dropped the idea.

“International growth is not a core strategy for Saks, but we continue to look for international opportunities,” Sadove told WWD.

Eastern Europe, the Middle East and Asia would be the most likely terrain for licensed stores outside the U.S. which provide a supplemental income stream through up-front licensing fees plus a percentage of sales and which increase awareness of the Saks brand. One day, Saks might launch a company-owned store abroad, which would entail higher costs and financial risk. “We would be open to alternative arrangements if the economics make sense,” Sadove said.

In Kazakhstan, Saks will anchor the Esentai Shopping Mall with a three-level, 91,000-square-foot store. The mall will also house luxury fashion and jewelry stores and is part of Esentai Park, a mixed-use project under development with luxury residential and commercial towers and a five-star hotel. Sadove said Almaty, with its rapidly expanding affluent population, will be “a great fit” for Saks.

Saks is licensing the store to The Viled Group, the largest retailer of luxury jewelry and watches in Kazakhstan, operator of 15 stores in Almaty and the exclusive retailer of more than 30 brands including Cartier, Harry Winston, Vacheron Constantin, H.Stern, Tiffany and Van Cleef & Arpels. Saks is the first department store to be operated by the group.

He also said the Almaty store will be “congruent” with the product and service found at Saks in the U.S. and simultaneously cater to local preferences. The store will carry an international array of designer apparel for women and men as well as shoes, jewelry, accessories, handbags, fragrances, cosmetics, intimate apparel, children’s apparel and select gifts. The store will also offer the company’s Fifth Avenue Club for personal service, special events such as fashion shows and designer appearances, and create a three-story digital video screen on the facade.

Saks’ competitors haven’t been as quick to launch sites outside the U.S. Bloomingdale’s has only one international unit, in Dubai. Neiman Marcus and Nordstrom do not have any overseas stores, though Nordstrom is exploring Canada.

At Macy’s Inc., parent of Macy’s and Bloomingdale’s, international growth “remains a long-term interest for us,” said Jim Sluzewski, corporate spokesman. “We just started shipping internationally” last week via the retailer’s Web site. “From that, we will be learning how the customer responds around the world.” As far as any new overseas stores, Sluzewski replied, “There’s nothing immediately coming.”